Big Brother Spoilers: Nominees hope for a twist to save them - globaltv
Your browser is not fully supported. We do our best to optimize our websites to the most current web browsers. Please try another browser. ×
IN PARTNERSHIP WITH

Those who are on the block still have faith that they will be saved.

Terrance and Taylor huddled in one of the bedrooms today wondering what their fate will be and if the Backroom twist will offer a ray of hope to either of them.

“I know Nicole tried to explain it to you last night but what’s going to happen is I think there will be a physical pass, a Backstage Pass. I think it will start with Pooch. Pooch hands it to someone and that person hands it to someone. I think the last person to hold the pass is on the block,” said Taylor wondering if the twist will be like the ‘Mon Won’ Celebrity Big Brother twist last season.

Terrance speculated if the last person would be safe from the block instead. 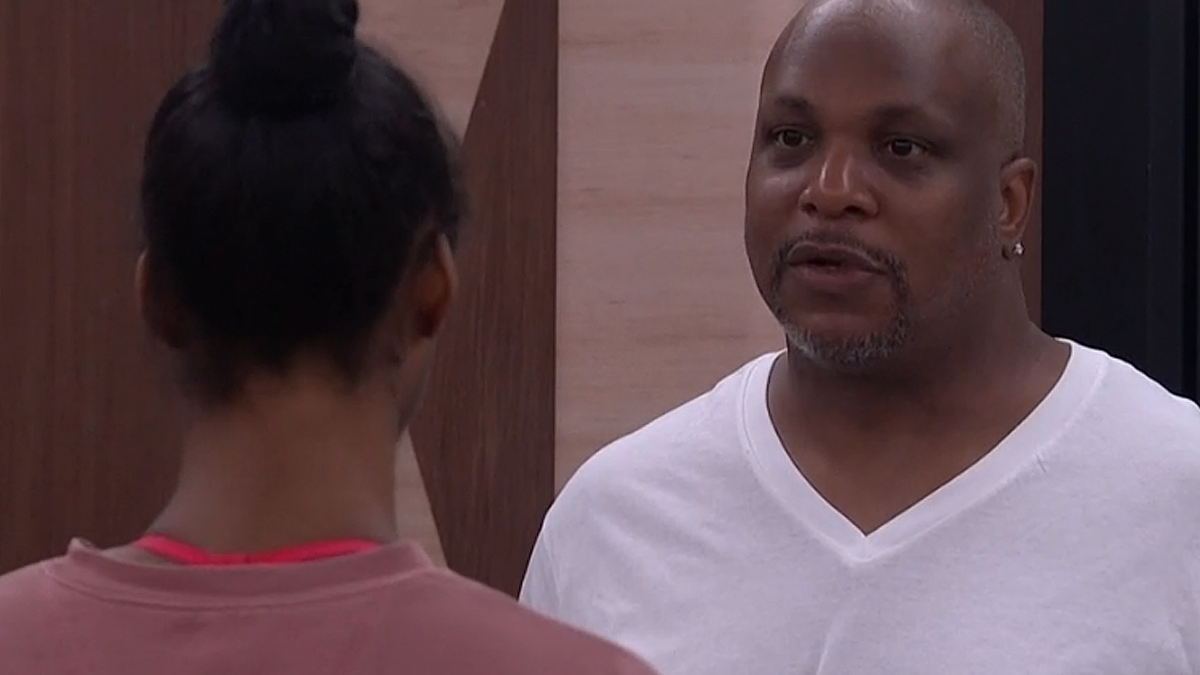 “No, I think that person is on the block because when you are passing it around you are giving to who you don’t want on the block,” explained Taylor.

“I think there is a scenario when you get pulled off the block and Brittany goes up,” said Taylor.

In the last few days Brittany’s stock has taken a nose dive in the Big Brother house because she confided in Pooch. Word has gotten around that she revealed alliances to him and also threw Ameerah under the bus hard.

“At the end of the day, Brittany has to be sitting next to one of us,” she said firmly. “I joined this game because of the Cookout. I am not letting one of us go home this week.”

“The key is we have to get Brittany up to keep us safe,” he said.

“I think anybody that is next to you, they go home,” replied Taylor.

Terrance wouldn’t go that far. He thinks if he is beside Alyssa or Paloma, he gets the big boot.

“The boys love Alyssa,” he sighed. 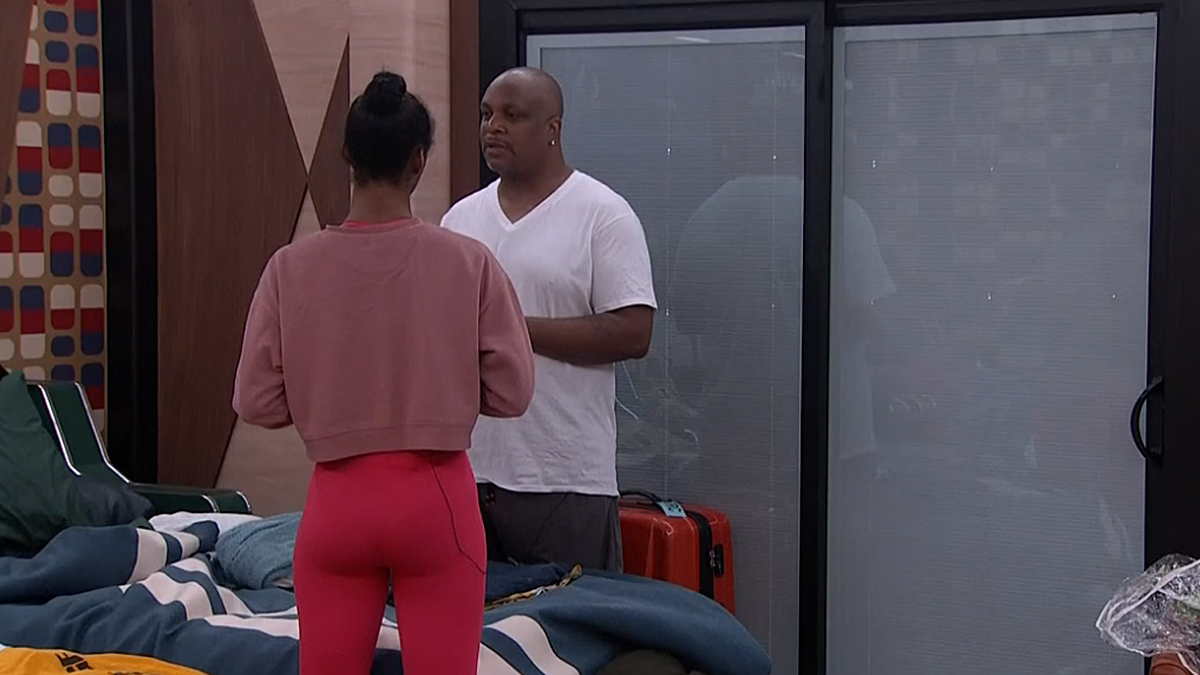 “The only person I could sit next to and feel comfortable is Brittany. If I was sitting next to Brittany I wouldn’t even open my suitcase (to pack),” he joked.

They both laughed at that.

“I am just going to put my s—t together and walk the room,” said Terrance.

They bumped fists as they promised each other they would do all they could to make sure they can convince others to target Brittany.

Big Brother Spoilers: HoH does what the house wants