Big Brother Spoilers: Nominees face ‘sad reality’ - globaltv
Your browser is not fully supported. We do our best to optimize our websites to the most current web browsers. Please try another browser. ×
IN PARTNERSHIP WITH

A fan favourite Big Brother pair could be split apart by the end of the week.

HoH Tyler has nominated Big Brother legends Kaysar and Janelle for eviction. Since Enzo won the final Safety Suite if Kaysar or Janelle want to survive they must win the Veto tomorrow.

“It is not looking good,” said Kaysar to Janelle and Da’Vonne.

“I am done doing this whole convincing thing with anyone,” said a frustrated Janelle.

“I already knew this was going to happen. We both knew,” said Kaysar.

“He (Tyler) told us he was going to put us up so we knew. He said every single person in this house wants us out,” Janelle told Da’Vonne.

“He said the whole house wants us out,” echoed Kaysar.

“And that has been the case since the first day. Let’s be honest. I was going to come here and try to lay low but there was never a chance for that. We are in here together. We are public enemy number one just for being here and that’s the sad reality,” sighed Kaysar. 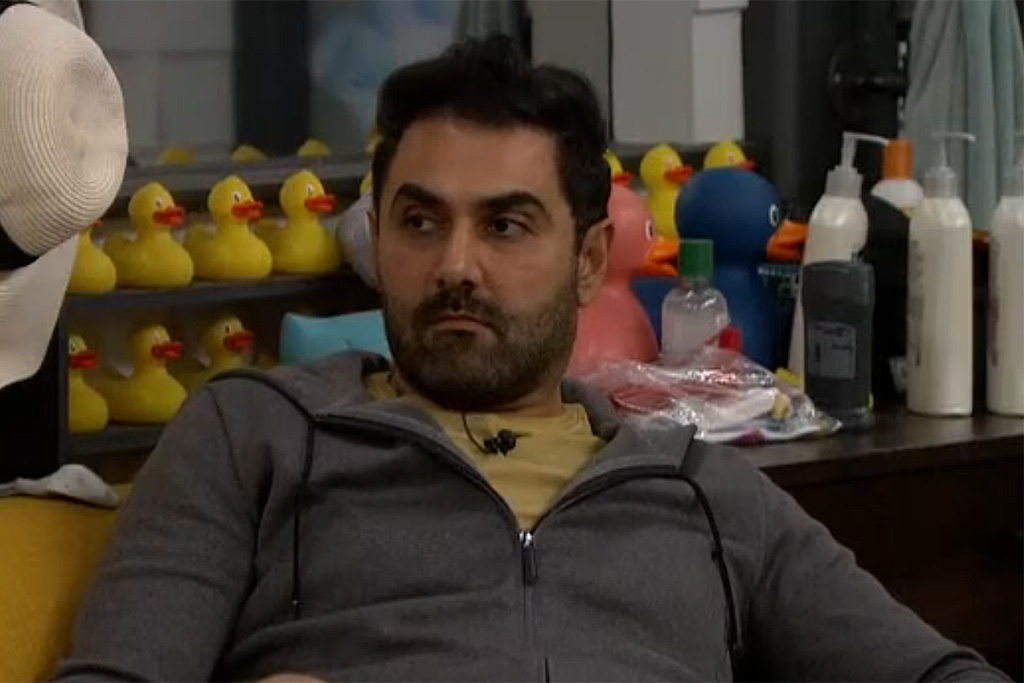 As the final Safety Suite winner Enzo picked Christmas as his plus-one. Neither Enzo nor Christmas can be nominated or evicted this week.

“Why wouldn’t I be friendly with someone? Christmas is going to win s—t, yo. She’s a beast,” said Enzo to Tyler about Danielle.

They spoke about Danielle being too paranoid.

“Just tell her you didn’t want to sell out the alliance,” said Tyler shrugging his shoulders.

“That was such a surprise. Thank you so much!” said Christmas hugging Enzo.

“Your spirit is always so good,” said Enzo.

“It was such a huge surprise and I feel so grateful,” said Christmas sitting down.