Big Brother Spoilers: Nominee's Decision Is Coming Back To Haunt Them - globaltv
Your browser is not fully supported. We do our best to optimize our websites to the most current web browsers. Please try another browser. ×
IN PARTNERSHIP WITH

The noose that Pooch put his own neck into is tightening.

Michael won today’s Power of Veto Competition ruining Pooch’s master plan of volunteering to go on the block so he could make sure Taylor didn’t win the veto. Pooch was nominated along with Taylor by HoH Jasmine.

“Did you talk to Michael? Is he going to use it (the veto)?” said Turner to a nervous Pooch in the bathroom after the challenge.

“I talked to him and asked him if he is going to keep the nominations the same. I asked him to use it on me and if he does I will keep him and Brittany safe next week. Hopefully he will use it if more of us go to him and say that,” he said.

“I think he will keep things the same,” said Turner trying to calm Pooch.

Nicole and Ameerah worked on their plan for the next few weeks in one of the bedrooms alone. 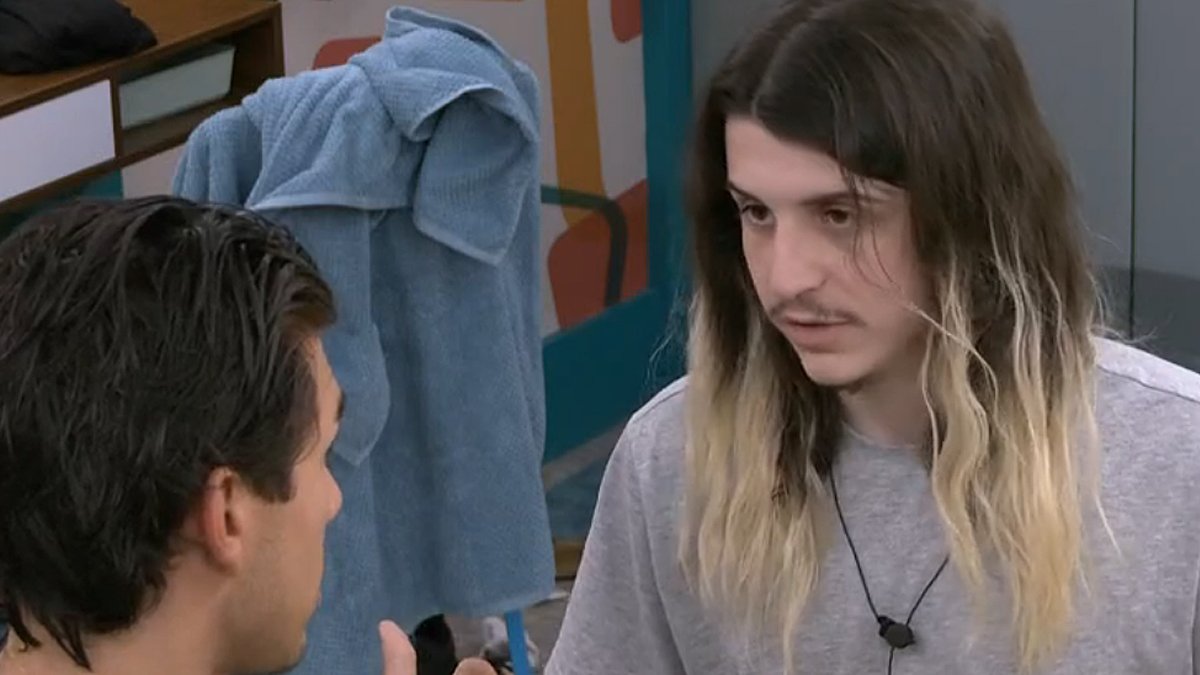 “The only people I don’t want to win HoH are Turner or Joseph because I think they will come after us,” said Ameerah. “Turner would definitely come after us. Joseph? I think Monte could convince him otherwise.”

“It just advances us further in the game,” said Nicole about getting Pooch out.

“Next up, Taylor or Turner. It depends who wins,” said Ameerah.

“I am still need to speak to Jasmine but do we feel good that with Taylor up there he will still go?” asked Michael.

“Terrance and Daniel want him out and all the girls want him out. It is over,” answered Ameerah about Pooch’s fate.