Big Brother Spoilers: Nominee threatens HoH - globaltv
Your browser is not fully supported. We do our best to optimize our websites to the most current web browsers. Please try another browser. ×
IN PARTNERSHIP WITH

One of this week’s nominees has sent a warning to the HoH who nominated him.

Terrance wasn’t pleased with Michael’s reasons which included him being accused of keeping secrets, wanting to keep Kyle in the game and formulating a plan to backdoor Michael.

Michael has put up Alyssa and Terrance up for eviction.

Terrance gave Michael the business in the HoH room following the nominations.

Terrance said Michael expressed to him that he didn’t want to talk game so why would he reveal information to him? 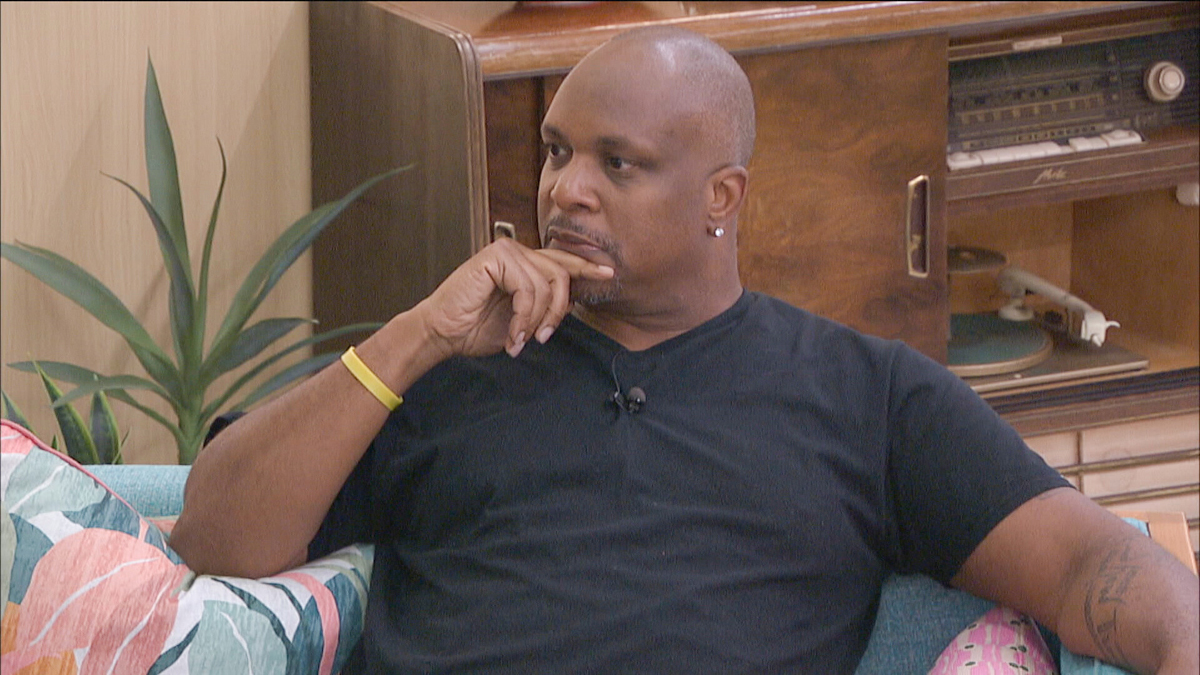 “I didn’t withhold anything from you. There weren’t any secrets,” he said of wanting to keep Kyle last week.

Michael responded that he didn’t say he didn’t want to talk game ever and they obviously had some kind of miscommunication.

“I should have been more clear about. I apologize for that,” said Michael. “I did hear that me winning veto took away a possible plan last week.”

Terrance said he may have spoken about a plan but it wasn’t him who initiated it.

Terrance fumed to Alyssa and Monte downstairs after his meeting with Michael.

“I am just tired. I am just tired of the b——t. What came back was I wanted to keep Kyle. That I was being malicious?” said a puzzled Terrance. “As a black man I have every right to say I wanted that kid to stay in the game to learn things from a different perspective. I am sure it was Taylor who told him that because she wants to stay in the game.”

Terrance rolled his eyes at Michael’s insistence that he formulated the backdoor plan.

“What power did I have to make any f—–g plans?” asked Terrance.

Alyssa touched base in the HoH room this morning but Michael wasn’t revealing his cards.

“It is like a reset with everyone so it certainly won’t be an easy decision for you,” said Alyssa asking him if he had any idea what he was going to do today.

“I think I have an idea of what I would like to see happen this week so I have one specific person in mind who has been throwing my name out in the past and I get the feeling they are holding things back. So, now it is just figuring out who to put next to this person,” replied Michael saying he wanted to keep “trust in the house”. 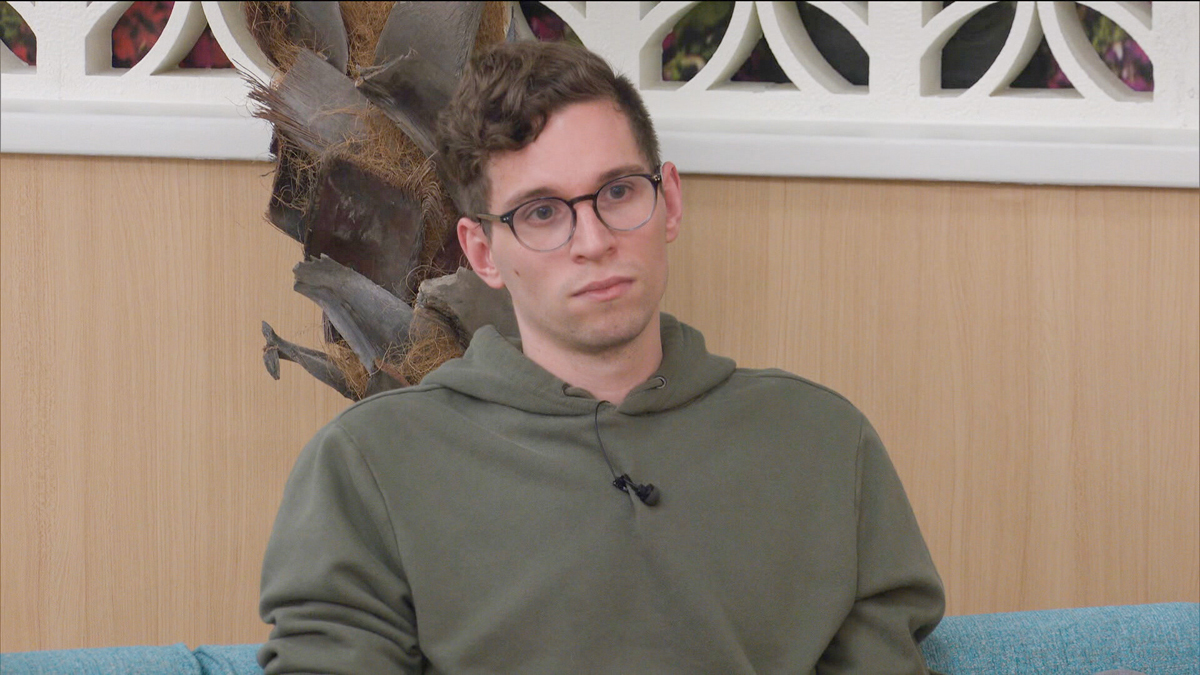 With Terrance, Michael was a little more evasive.

“I don’t fully know what the right decision is this morning,” saying he thinks people are just telling him what he wants to hear at this point.

Terrance told Michael straight-up he knows it is either him, Monte or Alyssa going up. He respects Michael’s decision no matter what he eventually does.

Michael was more open with Brittany in the storage room later.

“Alyssa and Terrance were the first to meet with me this morning,” said Michael.

Michael told Brittany that Terrance broke the house down to him and knew Michael’s choices were him, Alyssa and Monte.

Brittany asked what his pitch was.

“He told me he wouldn’t put me up if he won HoH, which isn’t true,” said Michael.

Last night, Terrance and Monte aired their suspicions about when Michael and Brittany decided to reveal Kyle’s statements and attitude issues.

“I am still upset about the timing,” said Terrance shaking his head.

“It was gameplay. It was calculated. I’m no fool,” replied Monte.

“They knew about this s–t and confirmed it three weeks ago and heard him talk like this even weeks before that? Who do they think I am? Boo Boo the Fool?” he asked.