Big Brother Spoilers: Nominee Appeals to PoV Winner - globaltv
Your browser is not fully supported. We do our best to optimize our websites to the most current web browsers. Please try another browser. ×
IN PARTNERSHIP WITH

Losing the Power of Veto competition to Cody yesterday, Christmas made her last ditch appeal to him before this week’s veto meeting.

“I know that you and Nicole have a really great relationship. I am not sure what your thoughts are going into final three with the probability of getting into that final two with me in there or Nicole in there,” said Christmas to Cody as they sat down to chat.

“I love Nicole. I don’t want to throw her under the bus. That is not the way that I work in this game. I think you know that about me,” she continued.

“That is not my style and if that is what I have to do to get there it is not going to feel good. It is important for me to leave here as least dirty as possible,” said Christmas.

Christmas asked Cody to make the decision that would be best for his game. 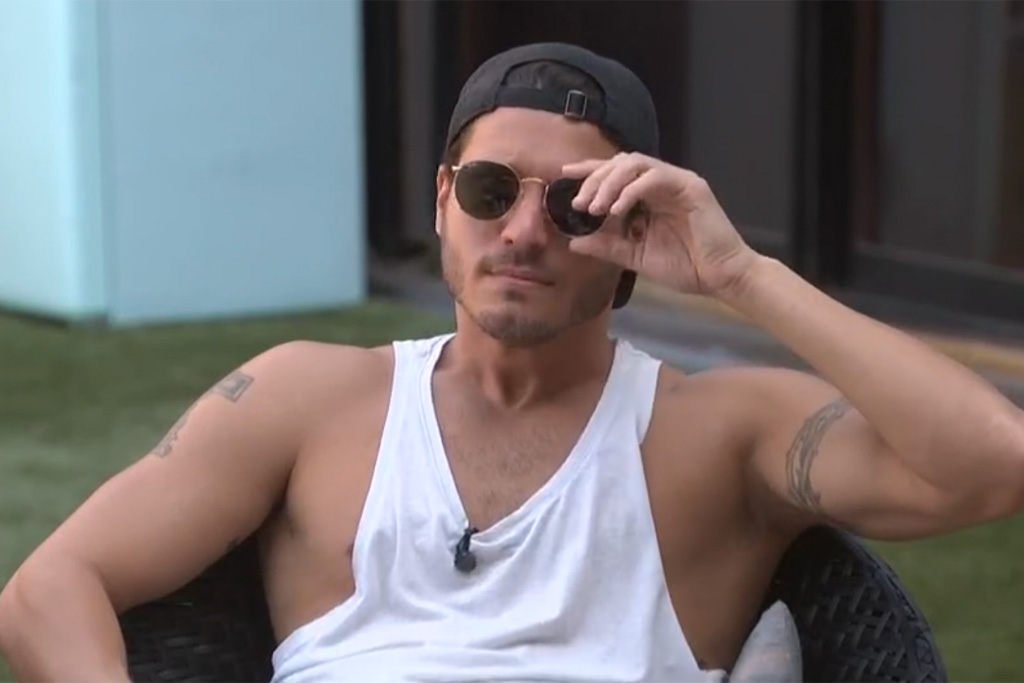 “I will say that I hope that I am in that equation. I have loved playing with you. I am among legends and it is f—–g rad! I feel like I am hanging out with giants and I get to be one of them! You have probably already made your decision but I wanted to give you my input,” she said.

Cody explained that he has known he has had to win competitions for some time now going forward. If he doesn’t he is sure he will be clipped.

“There is a lot of stuff I still need to think about. I am just going to go with my gut because at this point of the game I can make a decision that can go my way or the opposite way,” he said.

“I don’t want to put my fate in someone else’s hands but I didn’t win so I do,” sighed Christmas.

“I want to be there. I want to be in the final three,” Christmas concluded as they both got up to go outside.