Big Brother Spoilers: Nominations being tears and apologies - globaltv
Your browser is not fully supported. We do our best to optimize our websites to the most current web browsers. Please try another browser. ×
IN PARTNERSHIP WITH

It was all hugs and tears after this week’s nomination ceremony.

HoH Cody has nominated Keesha and Kevin for eviction.

There were tears in Keesha’s eyes as everyone gave her and Kevin hugs after the nomination ceremony.

“I didn’t want to cry. I hate that,” said Keesha to Janelle and Ian in the bathroom as she continued to dab her eyes with tissue.

“There is just a lot of emotion,” said Janelle sitting in her punishment star outfit.

“I am not surprised at all. I knew it was coming,” Keesha sighed. 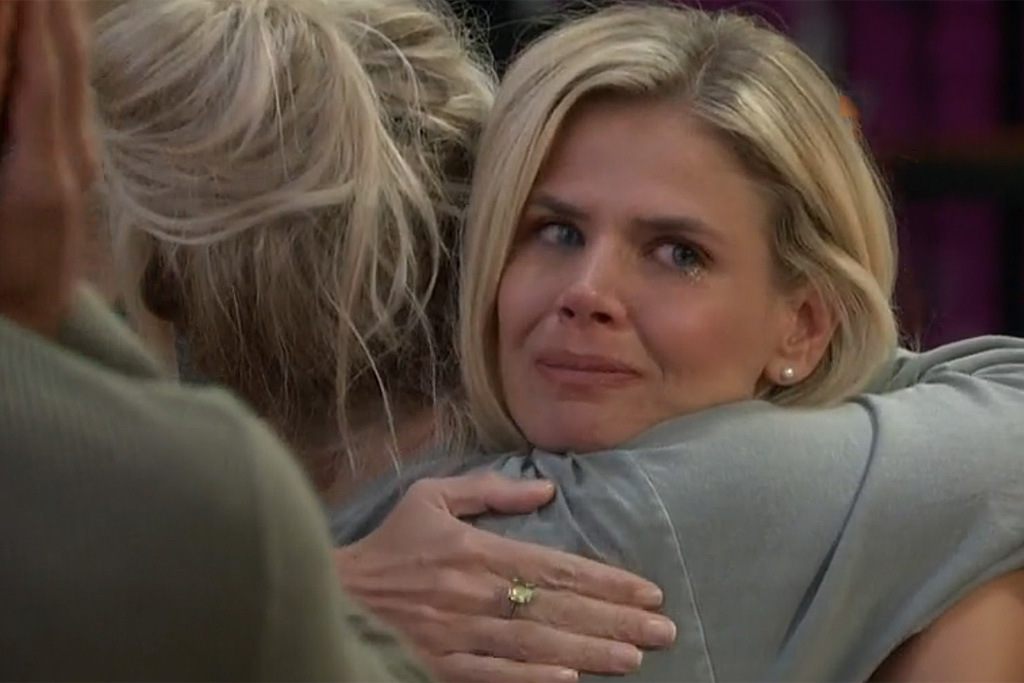 Kevin met with Cody in the HoH room. He wanted to know why he was put on the block.

“I am so sorry and it is weird to say right away but I don’t want you to go home. I feel like you and I can have a connection and have a relationship” said Cody to Kevin.

After speaking in circles for 36 hours, Cody went on to explain he just doesn’t feel close to Kevin or Keesha which was a big part of why he nominated them.

“I agree with you. There is not a lot to go off of. I really don’t have any ill will. That is why I wanted to talk to you right away. I totally know the situation you are in. I would feel terrible too if I was the first HoH,” said Kevin sitting on the HoH bed wrapped up in a comforter.

Kevin told Cody that he genuinely wants to work with him in the house. 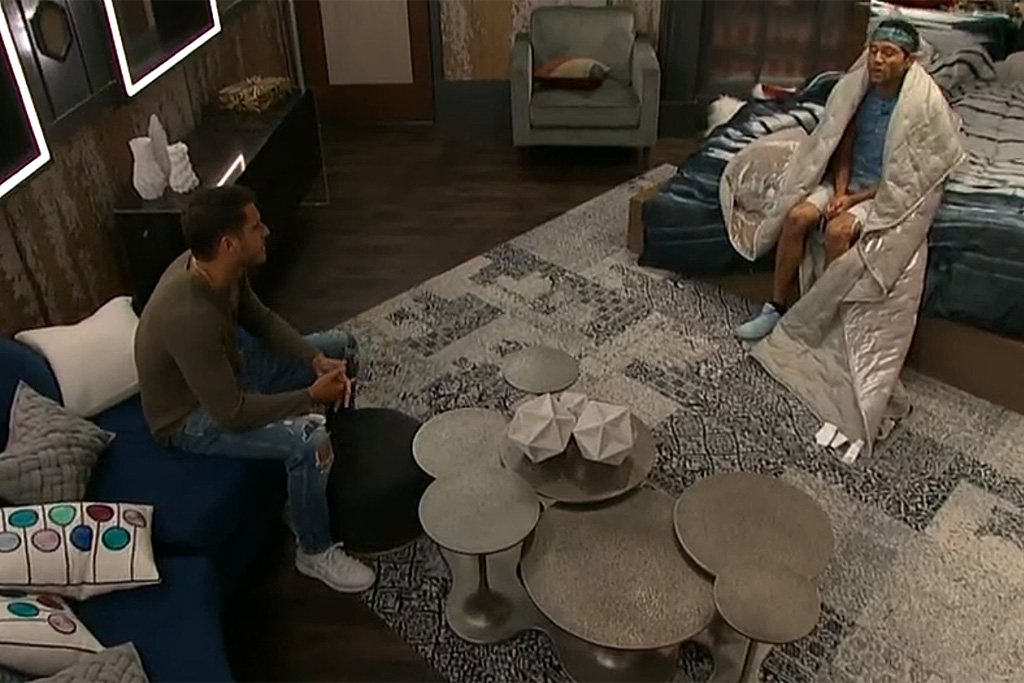 Once Kevin was done, Keesha had a word with Cody.

Cody apologized saying once again he really had nothing to go off of in making his decision.

“I don’t have anything against you guys,” said Cody.

“I know. It is nothing personal,” said Keesha.

Later, Memphis tried to bolster Keesha’s spirits saying this week it is all about the veto competition.

“The PoV saved my ass so many times,” he reminded her.