Big Brother Spoilers: New HoH takes over - globaltv
Your browser is not fully supported. We do our best to optimize our websites to the most current web browsers. Please try another browser. ×
IN PARTNERSHIP WITH

Just 17 hours after a Head of Household was crowned another has control of the game.

Jackson, the 24-year-old bartender from Los Angeles, has become HoH for the third time this season.

Still playing his first season, Jackson is now tied for fifth place with eight other previous houseguests for combined HoH and PoV wins with six victories. 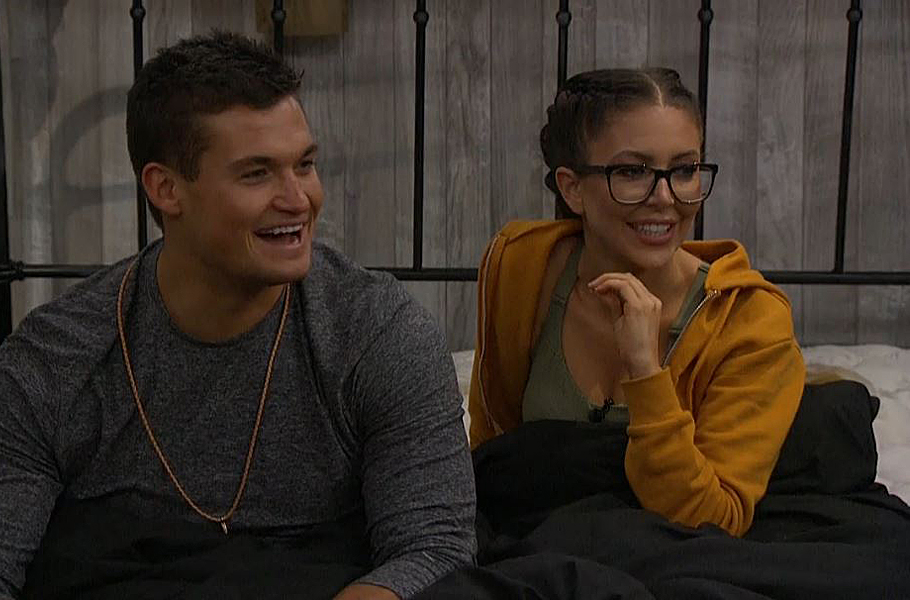 Jackson is set to make his nominations for eviction today.

On last night’s live eviction show, Nicole won HoH and Cliff won PoV sending Christie to the jury house. It was a double eviction episode with Jessica being the first to be sent packing.