Big Brother Spoilers: New HoH revealed on live feeds - globaltv
Your browser is not fully supported. We do our best to optimize our websites to the most current web browsers. Please try another browser. ×
IN PARTNERSHIP WITH

Although the next episode of Big Brother is not set to air until Sunday, live feeders got a live sneak peak of what transpired on tonight’s delayed eviction episode.

Joe “Pooch” Pucciarelli, the assistant football coach from Florida, was voted out of the house. Pooch had been on the block with fellow nominee Taylor Hale, the personal stylist from Michigan.

The new HoH for the week is Matthew “Turner” Turner, the thrift store owner from Massachusetts.

Turner and Kyle celebrated Turner’s win on the live feeds.

“We got a week, bro!” said Turner to Kyle as they shook hands and bumped fists. “We needed that s—t so bad!”
Turner spoke about making some kind of deal with another houseguest at the end of the challenge to secure his win.

“This is so big for us!” said an excited Turner.

“You have to know Pooch is going wild!” laughed Kyle. 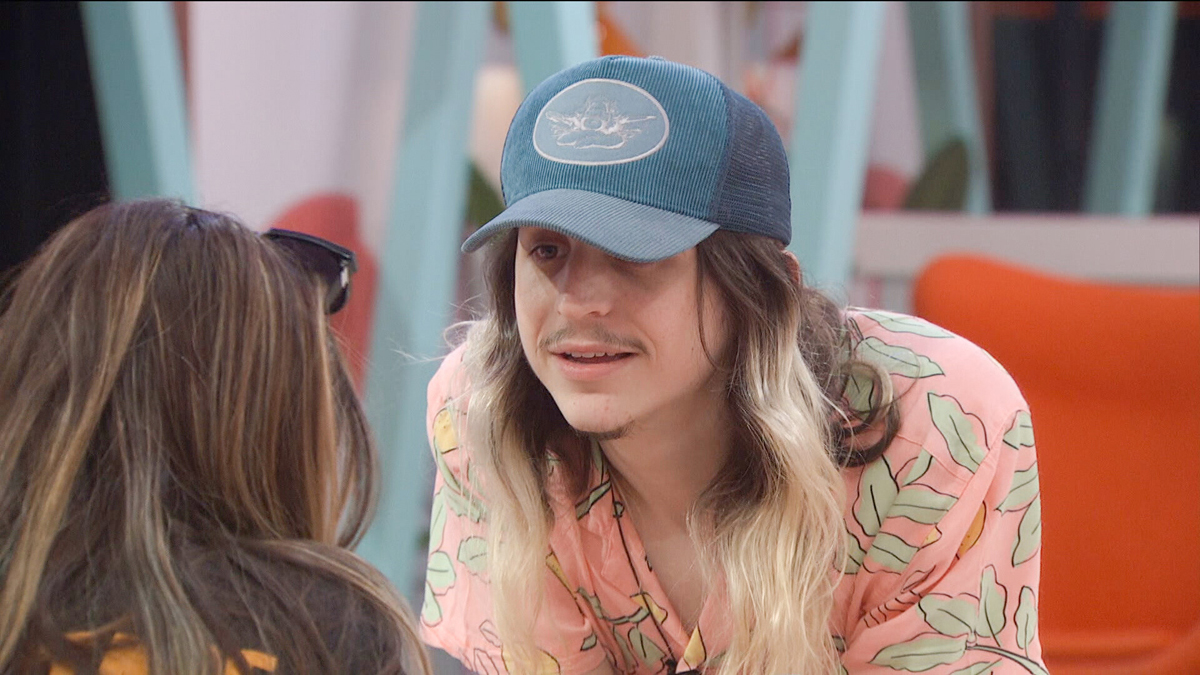 Turner just hoped that Pooch wasn’t mad or upset at them. There was nothing they could do about this week’s vote.

“I have a feeling that some people are going to be a little worried because Pooch was my guy and they flipped the house,” laughed Turner. “It is going to be a good week.”

Joseph came into the room. Turned told him that this week is going to be “huge for the boys”. Joseph said the pairs twist during the eviction threw him for a loop.

He agreed that all of the boys in the house are close but they all aren’t in an alliance. He admitted he was worried about Turner before the HoH challenge because he was so upset that his friend Pooch was voted out.