Big Brother Spoilers: New HoH ready to stir up trouble - globaltv
Your browser is not fully supported. We do our best to optimize our websites to the most current web browsers. Please try another browser. ×
IN PARTNERSHIP WITH

As the new Head of Household Enzo is seemingly ready to unleash paranoia and chaos in the house.

It was revealed on the live feeds that Enzo won the ball rolling Carnival Quick Shot competition to claim the title.

Enzo and Dani voted for Janelle to stay on the live eviction show. Enzo appears to be using his ‘hinky vote’ to stir up some confusion and mistrust.

“Who do you think did that vote?” Cody asked his partner in crime.

“I don’t know. Memphis is saying he didn’t do it,” said a sly Enzo.

“Listen, this is between you and f—–g me. Yesterday, the only person who ever said anything was Dani,” said Cody. “She was like…Let’s vote the opposite way tomorrow and pin it on two people.” 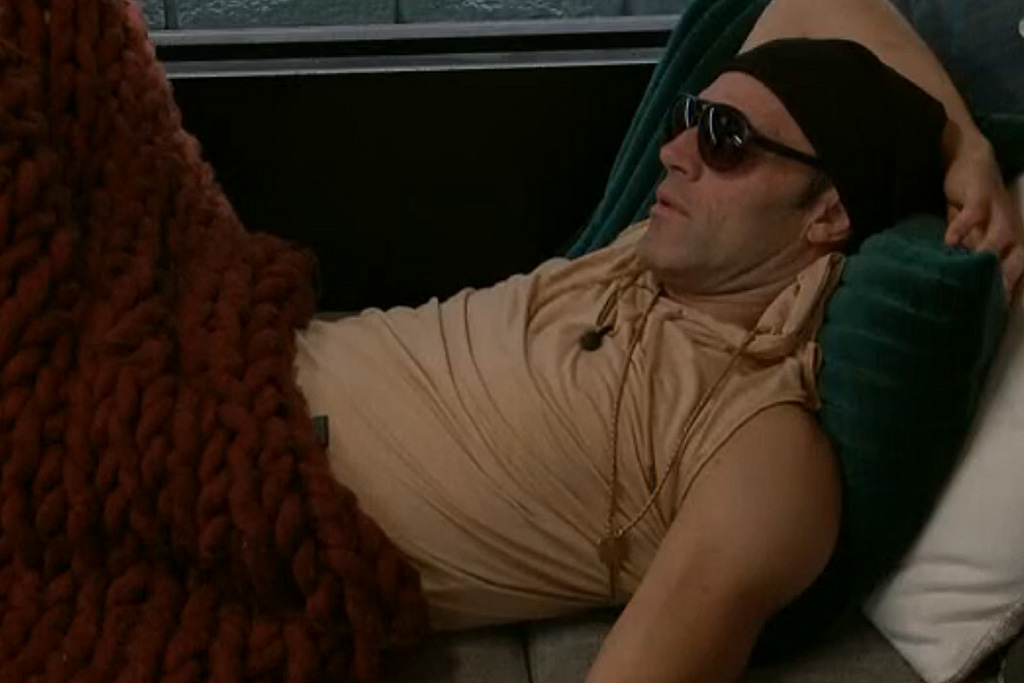 “I want to talk to everyone and see who they are going to pin it on because you know we are never going to find out,” said Enzo.

Big Brother legend Janelle Pierzina was voted out on the live eviction show leaving her friend and Big Brother partner Kaysar all on his own.

Host Julie Chen Moonves asked Janelle why she elected to work with the old school players. Janelle explained how Kaysar figured into things.

“Initially I wanted to work with Tyler. He was such a great player but I had Kaysar in there and he wasn’t really interested in playing with newer players. Of course, I was naturally drawn to Keesha because she similar to me. There was definitely a connection between the four of us, the OGs,” said Janelle.

Look for our interview with Janelle tomorrow.