Big Brother Spoilers: New HoH has made the final three - globaltv
Your browser is not fully supported. We do our best to optimize our websites to the most current web browsers. Please try another browser. ×
IN PARTNERSHIP WITH

It is going to a take a bona fide Christmas miracle for the fitness entrepreneur from North Carolina to remain in the All-Stars game.

Enzo, the insurance adjuster from New Jersey, is the new Head of Household. By winning HoH Enzo has guaranteed himself a spot in the final three.

The competition consists of players moving and flipping over tiles on a game board until they cannot make any more moves and are out of the game. The competition is infamous for allies outnumbering and teaming up to eliminate rival players. 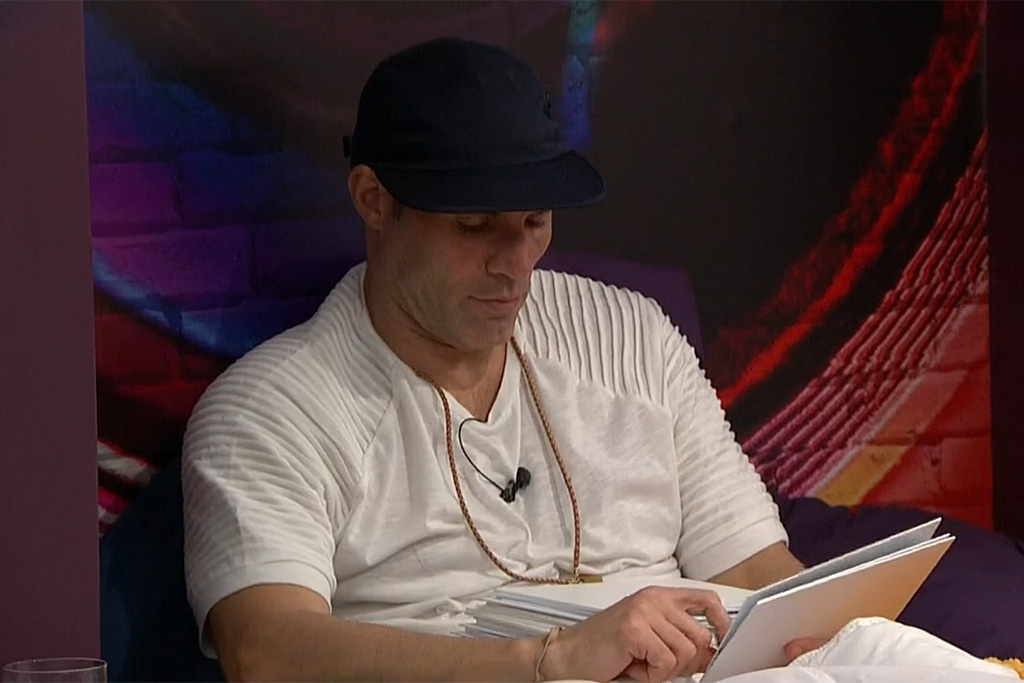 When the live feeds returned early Friday morning everyone was in bed and Enzo was shown looking at family pictures while wearing the Head of Household key around his neck.

Christmas’ only hope of making the final three now is to win the Power of Veto on Saturday which forces Enzo to nominate Cody and Nicole. Christmas would then be the only eviction vote this week. She would decide who comes to the finale with herself and Enzo.

Memphis, the Big Brother 10 runner-up, was voted out by Enzo and Cody on the live eviction show Thursday making him the seventh member of the jury.