Big Brother Spoilers: HOH Week 3 Winner Crowned on Live Feed - globaltv
Your browser is not fully supported. We do our best to optimize our websites to the most current web browsers. Please try another browser. ×
IN PARTNERSHIP WITH

Alex Ow, the marketing rep from California, won the week 3 HOH endurance wall competition and will decide which two houseguests are nominated for eviction this week.

Josh Martinez was the first out of the competition at approximately 20 minutes in. Mark Jansen was the next to fall at about 25 minutes. Raven Walton, who had received stitches in her foot after a fall in the house, left at 40 minutes in. 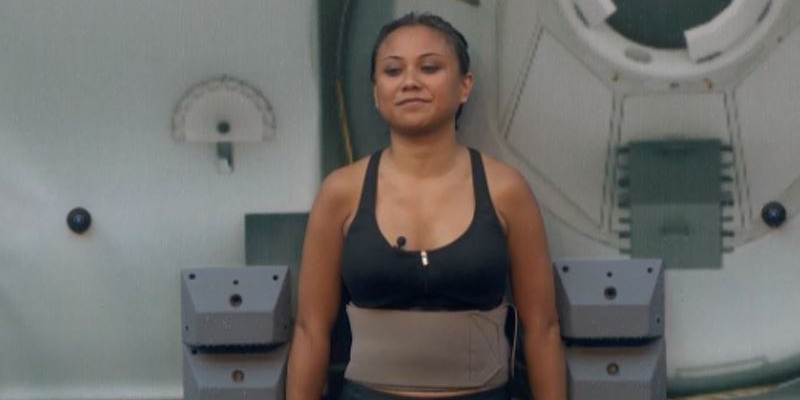 Alex made a deal with Jason to keep him safe. Jason then split at about 85 minutes.

“Will the people I want protected be protected?” Elena asked Alex. When Alex confirmed that fact, Elena dropped giving the win to Alex at just over 90 minutes. 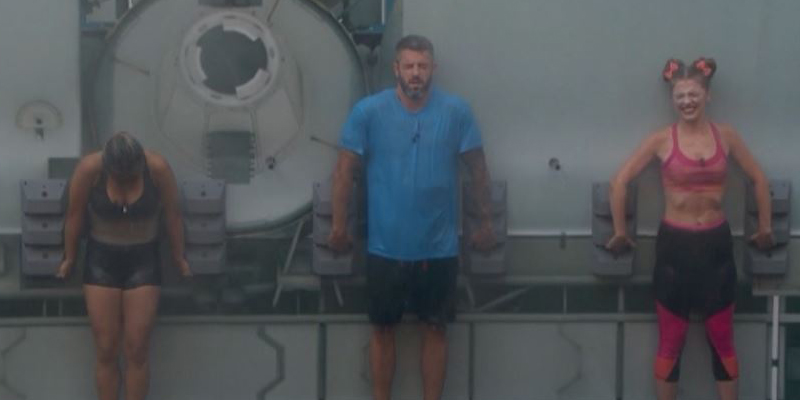 Jessica, Kevin and Christmas Abbott voted for Ramses to leave while everyone else voted for Cody to go. Nobody voted for Alex.

Christmas who is recovering after surgery on her foot was permitted to vote remotely from her hospital bed.

“I knew she was going to be mad about it and she is already mad at every decision I have made in this game. She has called me the worst player in Big Brother history multiple times,” Cody said of Jessica and his decision to target Paul Abrahamian.

Cody said he targeted Christmas because she was close to Paul. 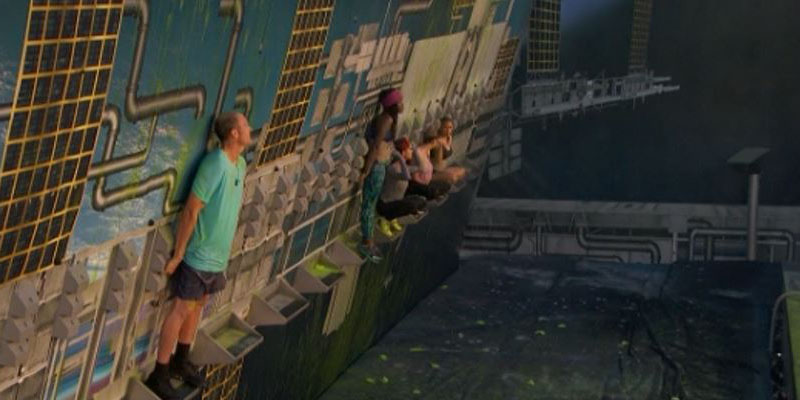 Host Julie Chen revealed to Cody that on a special episode next Friday, he, the next evictee and evictees Cameron Heard and Jillian Parker will have a chance to return to the game but the houseguests will also have a chance to stop them from doing so.

Muddying things this week is the final ‘Den of Temptation’. ‘The Halting Hex’ allows a houseguest to halt any one of the next four evictions during the live show.