Big Brother Spoilers: Legendary blindside in the works - globaltv
Your browser is not fully supported. We do our best to optimize our websites to the most current web browsers. Please try another browser. ×
IN PARTNERSHIP WITH

One of the most incredible and perhaps hilarious Big Brother blindsides in years could come to pass this Thursday.

Daniel is under the impression that the entire house is ready to finally evict Taylor once he uses the power to take Alyssa and Indy off the block.

That isn’t the reality though.

The Leftovers Alliance, which Taylor is a part of, wants Nicole gone. Nicole is Daniel’s ride-or-die in the game.

Pretending to be heartbroken Taylor slowly made her way up to the HoH room after the competition was over. Once inside, she could help but to dance with joy as Monte smiled ear-to-ear. 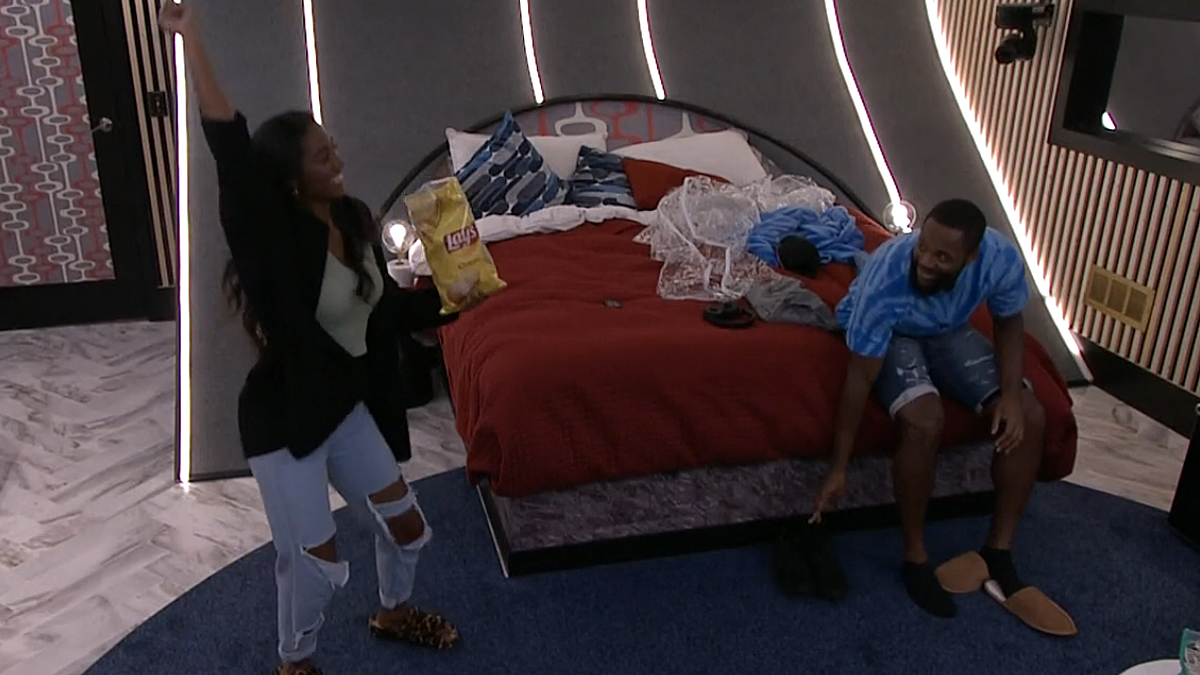 “Oh, my god! This is going to be so good!” replied Taylor sitting down unable to hide her happiness.

“Are you still good with the plan?” asked Monte wondering if Taylor has any misgivings about going on the block as a pawn.

Monte revealed to Taylor that Nicole had suggested to him that if she won HoH next week, she would put Monte, Terrance and Joseph on the block as pawns to get Michael and Brittany out of the house.

“I was like, I have to get her (Nicole) out of here,” said Monte. “I just wanted to check in with you though.”

“Oh, I am good. I am going home. Does anyone want one of my dresses? I have to pack tonight,” said Taylor pretending to sob and cry…then laughing out loud.

“I am fine that they won because Daniel is fine to go along with this plan to backdoor you,” smiled Monte winking at Taylor.

“I will be checking in because, you know what my nerves will be like going on the block,” Taylor warned. 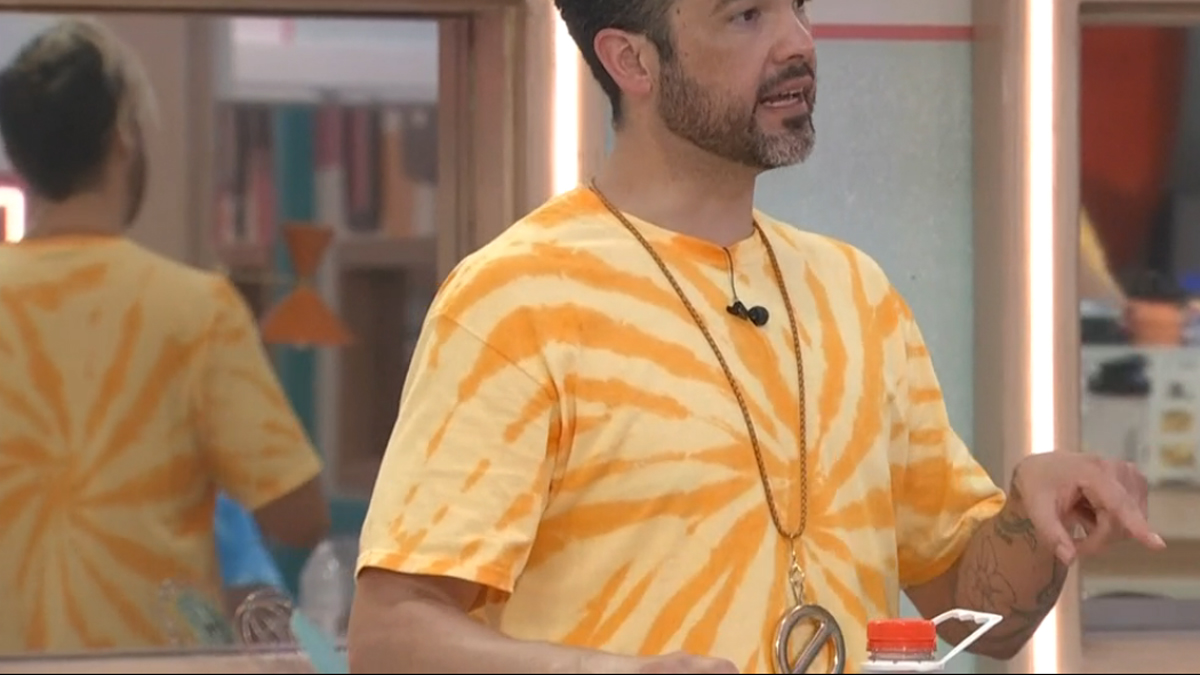 “It is happening. Daniel is going to take down…,” Joseph began causing everyone break out in laughter.

“I think we manifested that,” Monte snickered.

Kyle joined the others.

“What should I do? What is the approach now?” he asked.

Monte advised him to just stick to the plan, reinforce the Taylor backdoor scheme to an unwitting Daniel.