Big Brother Spoilers: Leftovers toy with their target - globaltv
Your browser is not fully supported. We do our best to optimize our websites to the most current web browsers. Please try another browser. ×
IN PARTNERSHIP WITH

The Leftovers (Michael, Taylor, Kyle, Monte, Joseph, Turner and Brittany) have firm control of the Big Brother game but they may see that grip loosen with tonight’s upcoming twist which promises to divide the game and the house in half.

As an alliance they have already decided who will become the first member of the jury this week yet Brittany, Michael and Joseph) met with Indy hours before the vote to deceive her about what is really happening and why.

Indy gathered Michael, Brittany and Joseph to confirm that they were voting for her to stay. The trio collectively fabricated a reason why they were voting her out instead of telling her the truth about The Leftovers.

Indy was under the impression that Joseph was voting to keep her. Michael wanted to leave but Indy asked him to stay.

“I want everyone to be on the same page,” said Indy to him. 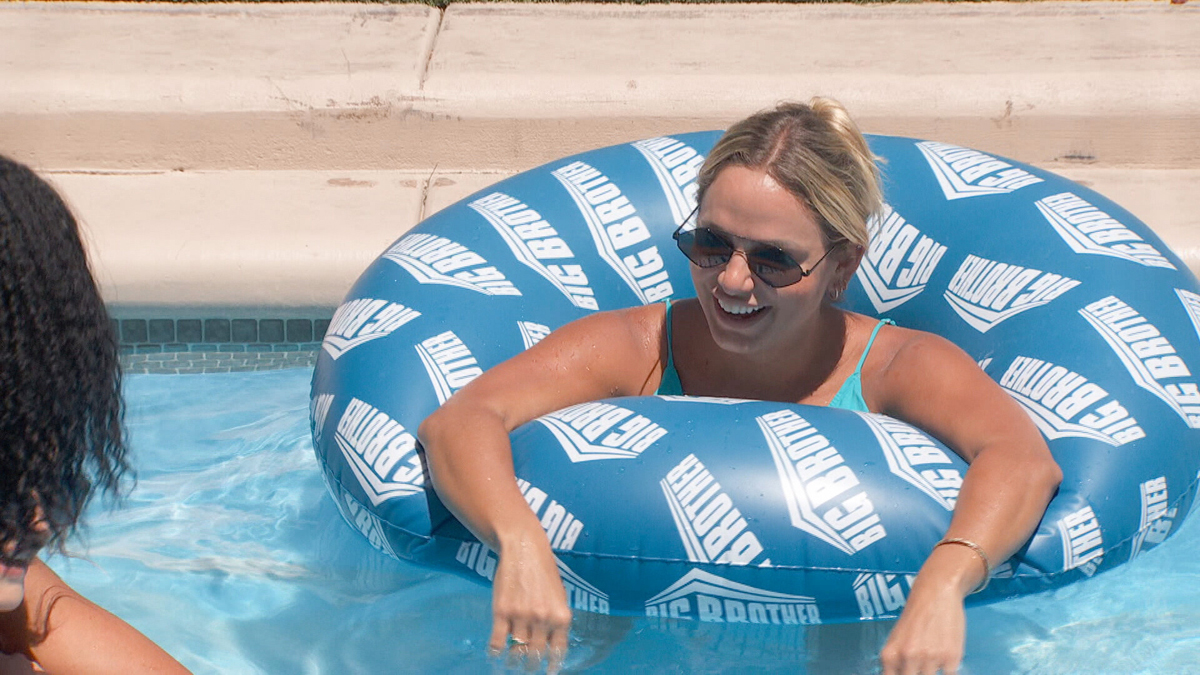 “What are you thinking?” Joseph asked Brittany.

“Did you tell her?” Brittany asked back.

Brittany said she and Joseph had a talk last night and it was revealed that Indy was part of the defunct Fly Swatters alliance and Girls Girls at the same time. Brittany even went as far as to berate Indy for not telling her about the Fly Swatters.

“It wasn’t a thing. Kyle didn’t save me,” argued an upset and panicking Indy. “They were something to save Kyle.”

Brittany said that Joseph thought the alliance was real, so it must have been even if Indy dismissed it.

Indy explained she voted to save Kyle last week and he hung her out to dry this week. The Fly Swatters weren’t a factor, still aren’t and never were.

“You did not tell me that. It is one thing to have all the girls’ backs and then another to be working with all of them,” said Joseph feigning disappointment.

As Indy began to well up, Brittany told her she must understand what it would feel like to be left out of an alliance like she was. Brittany accused Indy of prioritizing The Fly Swatters over her and Girls Girls.

Indy maintained she is a friend to all of them and as such always has their backs no matter what. What she feels for them goes beyond the game. 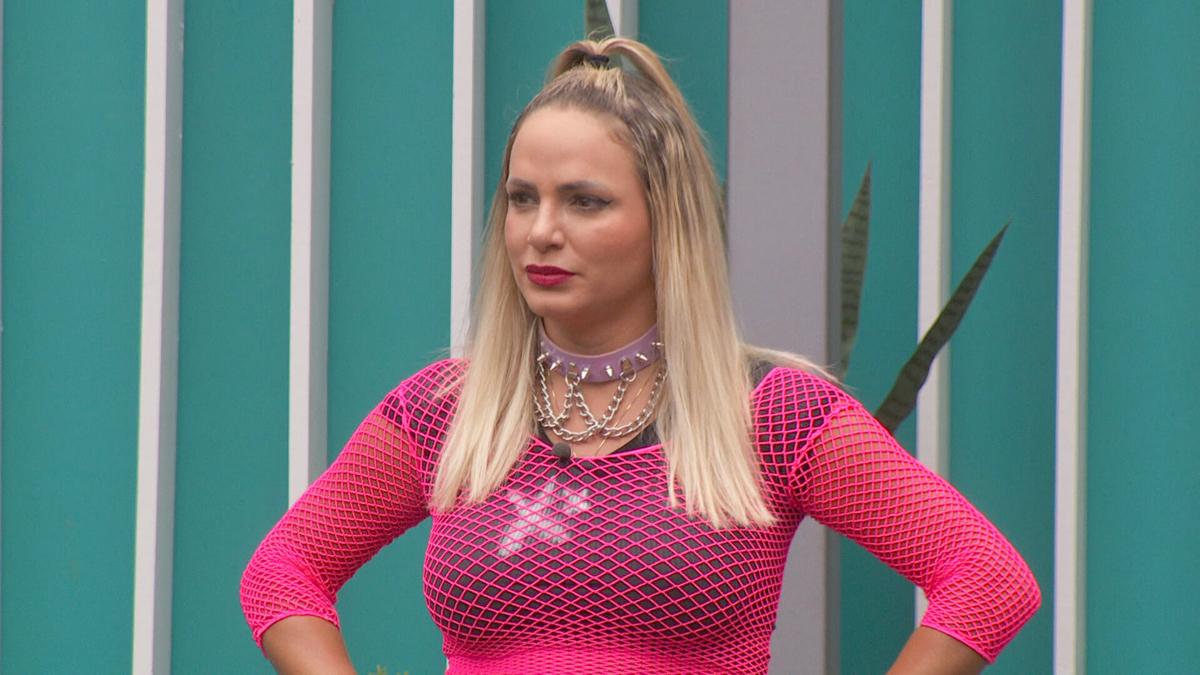 “Do you see how it might have us question the friendship when we have found out there is other alliances you are a part of?” asked Brittany making Indy even more upset.

Indy spoke to Joseph alone. She told him she loves him as a friend.

“I love you too. I just don’t know what I am going to do,” he said about tonight’s vote.