Big Brother Spoilers: Late night chatter, late night scheming - globaltv
Your browser is not fully supported. We do our best to optimize our websites to the most current web browsers. Please try another browser. ×
IN PARTNERSHIP WITH

They haven’t been in the house for even 24 hours and already two houseguests are setting a plan in motion.

While getting ready to hit the hay last night Alyssa and Indy were plotting and planning in one of the bedrooms.

“We need Monte and we need Kyle. We can get them,” Indy suggested.

“What do you think about Daniel?” asked Alyssa.

“I think he would be a good competitor, a good person to have on our side,” said Alyssa.

“He’s fun. It is also about who can socialize with other people,” said Indy pointing out his personality and how that could work out well for them.

“I just feel like Monte is going to be harder to get on our side because he is a ‘guy’s guy’,” said Alyssa reminding Indy that they have to keep their alliance a secret.

“As soon as this comes out everything goes up in flames. I feel like we can go far,” she giggled. 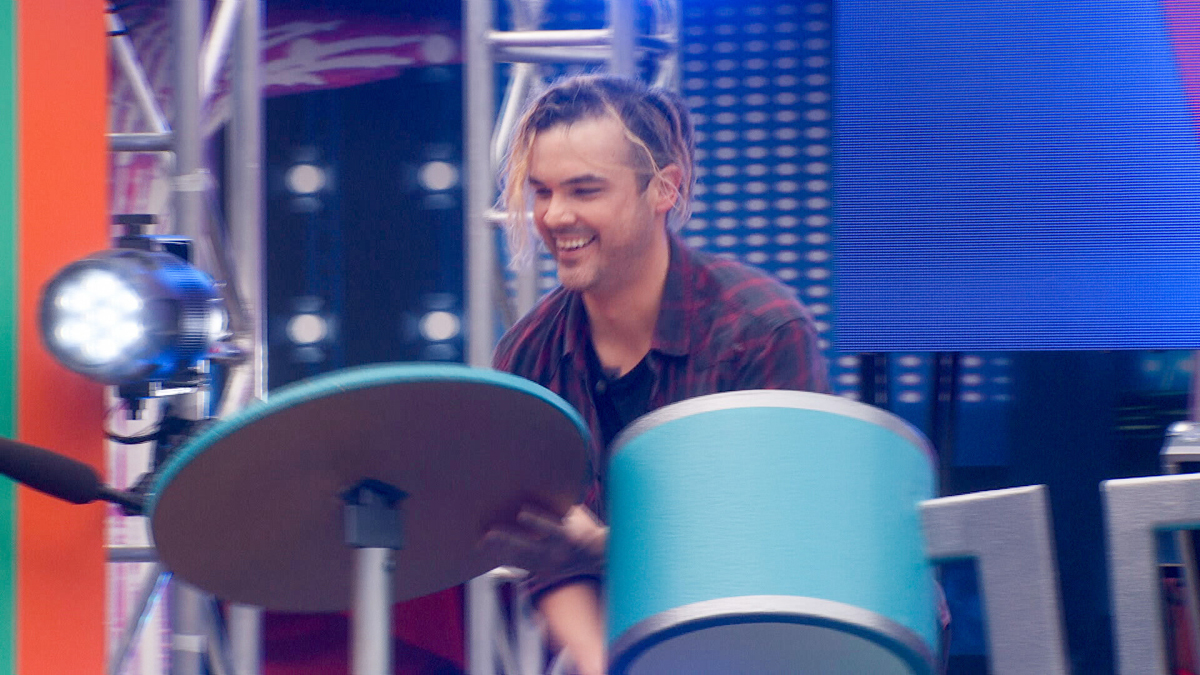 In the bathroom, Joseph and Taylor compared notes. Both were surprised nobody had talked game with them yet.

“I haven’t talked game. This is the most I have done,” said Joseph laughing.

Taylor was shocked that nobody has approached her yet. Joseph felt the same way.

“I think everyone is feeling the love,” he laughed.

“I think I have a pretty good pulse on who I am good with early on. People who are good to have in my back pocket,” said Taylor about her read of the other houseguests so far.

“It is a hard room to read. Nobody really popping on my radar to watch,” said Joseph.

“Has anyone tried to talk game with you?” Joseph asked again.

Taylor said she has felt people “lingering” but nobody has approach her directly yet.

“Nobody wants to bring it up and be the first person to blame,” he said.

Taylor wondered if HoH Daniel would gravitate towards Joseph as they are both athletic.

“Threats? Allies? It could go either way,” said Joseph.

“I just want to make my family proud. Even if I don’t win it would be great to give people a run for their money,” he said.