Big Brother 19 Spoilers: Houseguest's Pleas Fall on Deaf Ears - globaltv
Your browser is not fully supported. We do our best to optimize our websites to the most current web browsers. Please try another browser. ×
IN PARTNERSHIP WITH

One houseguest is about to join the Big Brother 19 jury and barring a miracle, there doesn’t seem to be anything that will change their fate.

At today’s Veto Meeting, Matt Clines used the power to save Jason Dent and Cody Nickson was nominated in his place.

The final nominations for the week are Cody and Elena Davies and Matt but just as they were for Jessica Graf, the entire house is against Cody.

Earlier this morning on the live feeds, Cody shared his thoughts with viewers.

“I am waiting on some indication from Alex [Ow]. Even if I were to pull that last ditch effort with Matt, what happens is I still don’t have the numbers. The ideal plan would be if they put Raven [Walton] up. I don’t know how to play it, f—k!” he said in the storage room. 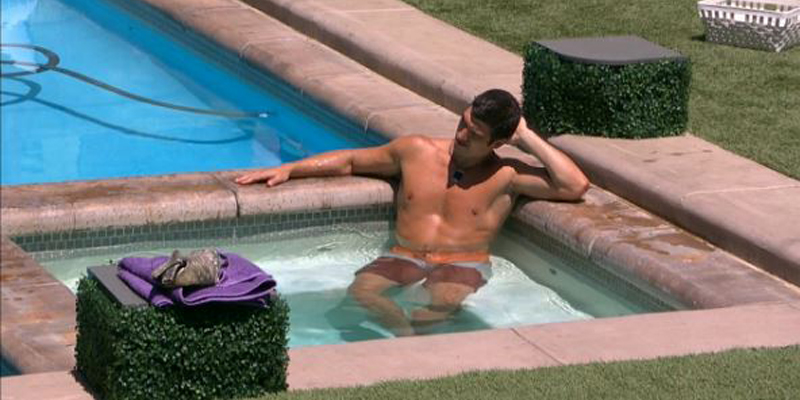 Before the Veto Meeting, Cody spoke quickly with Jason telling him to “think big” and to open his eyes to what is going on in the house.

“If you take me out I don’t think there’s numbers for you guys. If you take Matt out we have a huge chance to change things,” Cody said to Jason.

Previously, Cody also tried to sway Alex but she didn’t want to go against Paul Abrahamian and the rest of the house.