Big Brother Spoilers: Houseguest's pitch falls short - globaltv
Your browser is not fully supported. We do our best to optimize our websites to the most current web browsers. Please try another browser. ×
IN PARTNERSHIP WITH

Brittany may have used the Power of Veto to save herself today and has officially made the final four but her stock in the Big Brother house is at an all-time low.

Monte kept his promise and nominated Taylor in Brittany’s place. It is now either Alyssa or Taylor heading off to jury.

Monte told Taylor after the ceremony that they should speak to Alyssa on Wednesday or so to let her know what the vote will be.

“I just don’t want her to be ruined for a week. Give her a chance to make a pitch and go from there,” said Monte.

Brittany made her pitch to Monte and Taylor to target Turner but it feel on deaf ears, especially as far as Monte is concerned. Monte cannot make peace with Brittany and her duplicity especially when she waffled on whether she tried to make a final two deal with Turner and when she and Michael revealed Kyle’s controversial comments. Monte grilled Brittany during their talk.

“He (Turner) has put me on the block three times. I am not working with him. That wouldn’t make any sense,” said Brittany to Monte in the HoH room with Taylor looking on. 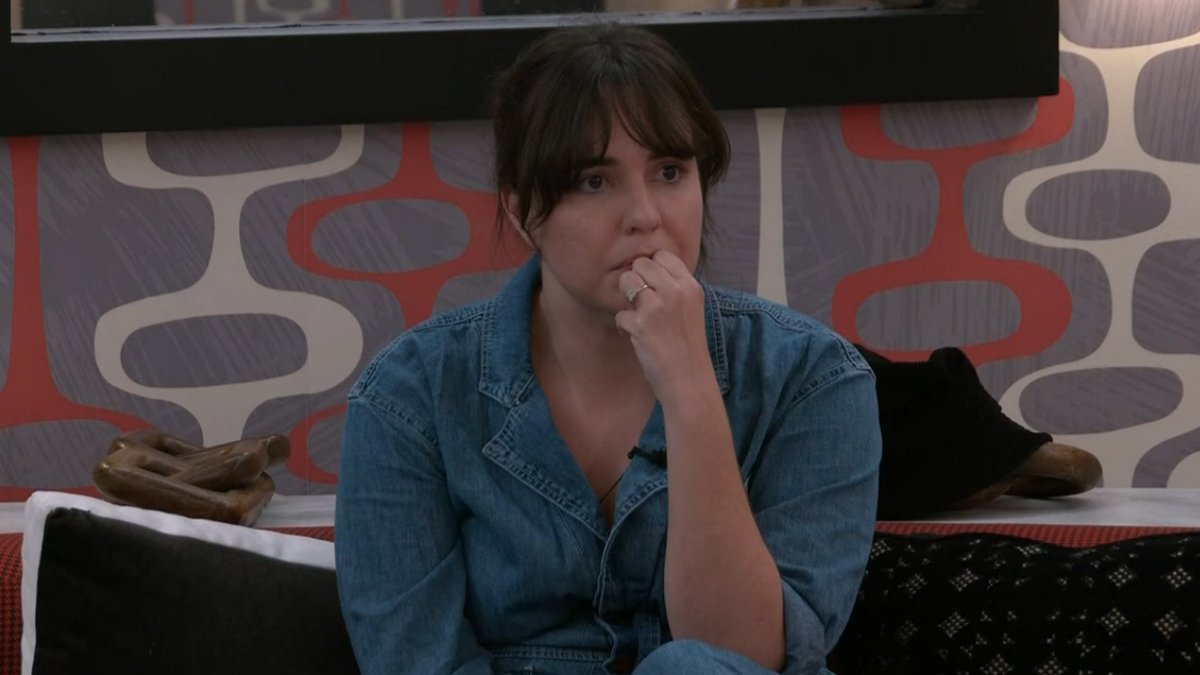 “So, he didn’t offer you a final two?” asked Monte.

“No, there was no talk of a final two. I am not working with him. He put me on the block three times. I made it very clear that we are not together,” answered Brittany.

Brittany claimed she didn’t remember what she said a few days ago.

“I want to talk about a bigger topic. Let’s be real here. Why in the hell did you and Michael not tell Taylor and I about Kyle during the week of Big Brochella? Why wait until Michael wins the Power of Veto, assuming that he is going to take you down from the block and knowing there would be a replacement nominee? Why didn’t you share that information with us? What was the thinking behind that? I would really like to get clarity on that situation because that seems like another example of things that were discussed that were not discussed with Taylor and I. They were kept siloed with you and Michael until it was beneficial to share that information,” asked Monte.

Brittany’s response was she wanted to make sure that Kyle was meant what he said, she had to make that gut-check before she accused him. The timing didn’t ever seem right and their motives would always be suspect and questioned.

Monte countered with that Brittany and Michael had three days to verify things but didn’t and didn’t speak up until their game was at risk.

“There was no gut-check. So, the reasoning changes all of a sudden the week we come back from Big Brochella and Dyer Fest,” he said stating he doesn’t believe that the revelation wasn’t purely strategy.

Brittany told Monte she feels badly because she thought they were close as allies and friends.

“Don’t get me wrong. I don’t hate you as a person or dislike you. I just feel like from a game perspective there is a lot of trust lost. I hope I laid that out and it makes sense. That is just how I am feeling right now,” said Monte ending the meeting.