Big Brother Spoilers: Houseguest suggests using dead parent as strategy - globaltv
Your browser is not fully supported. We do our best to optimize our websites to the most current web browsers. Please try another browser. ×
IN PARTNERSHIP WITH

As tomorrow’s veto meeting approaches Daniel and Nicole are getting desperate.

HoH Monte put Indy and Alyssa on the block but Daniel and Kyle won the Power of Veto. If Daniel or Kyle uses the power tomorrow, the Leftovers will put Nicole and Taylor up, saying they want Taylor gone but in reality Nicole is the target. Kyle is part of the Leftovers with Turner, Joseph, Monte, Taylor, Brittany and Michael.

The duo spoke alone trying to figure out a way they could both make it through this week.

They started counting the votes that they think Nicole has to stay. Daniel said they both need to work on Jasmine to swing her to their side and that could include using Jasmine’s dead father to guilt her into doing do.

“Do you want these guys to steamroll the f—-g game? Do you think your dad would want you to sit there and let this s—t happen to you? Without going too deep, I think she will respect that my dad died and all that, which mattered to me and that’s her life. You came here for your family,” Daniel said of what they should tell Jasmine to influence her. “You didn’t leave your family at a heavy time in your life to let them walk all over you because that’s what they are going to do easily. Ride with us. Let’s change the game.”

Daniel assured Nicole that they cannot count on Turner any longer.

“F—k Turner. He’s done. He is so weird now. He has been so weird to me. He is not the same person any more,” said Daniel.

Daniel doesn’t think Michael would be lured to their side either.

“Michael has been up there (the HoH room) way too much. I feel like it is more than just game. Michael this week is all of a sudden, one of the boys,” he said. 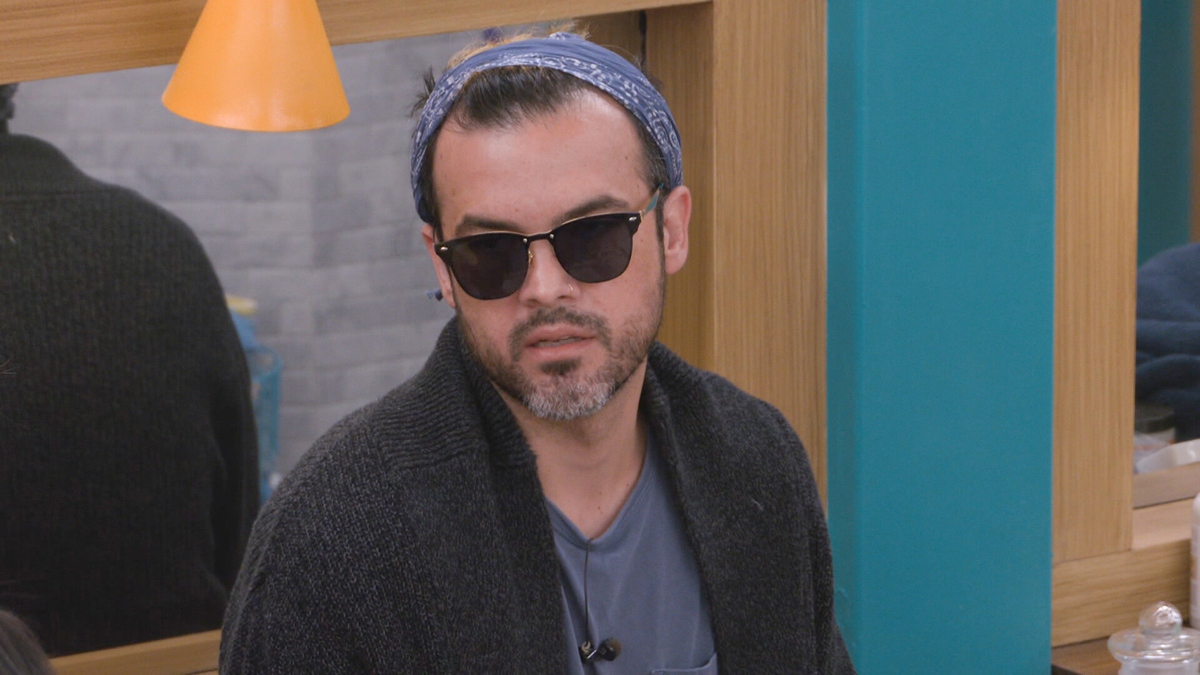 Daniel explained how very confused he is about how the house is behaving this week. It is as if Monte has all the power, the power to decide anyone’s final fate and he doesn’t.

“I don’t understand why people think HoH is king in this game. All they do is put two people up. That’s it. It’s over. People suck their dick like they are in power forever. We have to remind people of that. This is one week. They (Monte) will be nobody next week,” said Daniel. “They (Monte and Joseph) are walking around with big ass dicks like they wrote this show and it is pissing me off. Joseph is the worst f—–g liar. I am done with that s—t.”

Daniel warned Nicole that this week is very crucial for the both of them.

“This is the end of the game for us right now. We cannot think about next week. The $750,000 check is right this week. Once we shift it, it all changes,” he advised. “If this doesn’t change this week, we are not winning. We are not winning the damn game.”