Big Brother Spoilers: Houseguest puts a spin on veto win - globaltv
Your browser is not fully supported. We do our best to optimize our websites to the most current web browsers. Please try another browser. ×
IN PARTNERSHIP WITH

Memphis truly has all the power. Not only is he HoH but he won the Power of Veto competition.

“You did good, man,” Enzo said to a downcast and nominated David.

“I tried because I saw Memphis switching grips,” said David.

“He was just stone cold, man,” said Enzo clapping him on the back.

Nicole Anthony, the other nominee, had a meltdown in the storage room over her performance in the challenge.

“I had to sit there like an idiot!” she cried saying she literally dropped as soon as the claxon sounded to begin the competition.

“Nobody thought you were an idiot,” replied Kevin. “There are some competitions that are just going to be crap-shoots.”

“You’ve got the support,” said Kevin of Nicole’s chances of staying in the house. 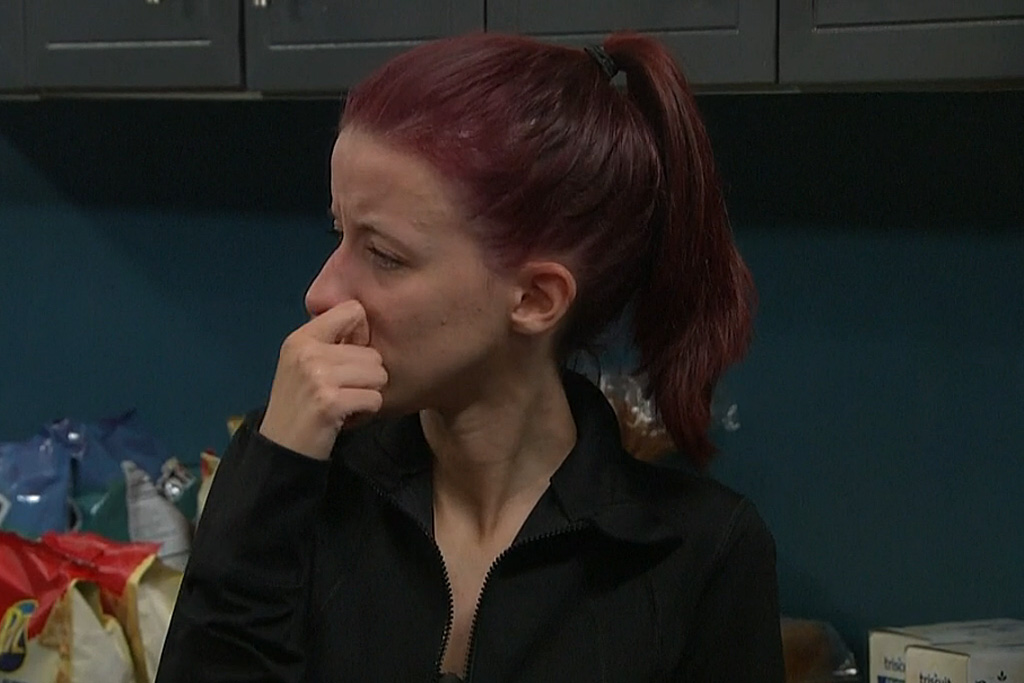 “If he (Memphis) keeps the noms the same…” began Nicole.

“…then, you are staying,” Kevin finished.

“I shouldn’t be crying. It is ridiculous,” she laughed.

“You need to get your head in the game. This is the campaigning part,” Kevin advised.

“The guy nominated me because he doesn’t like me,” cried Nicole.

Kaysar sat with both Nicole and David in an effort to cheer them up.

“I hate to see you guys like this. You are good people,” said Kaysar.

“He’s cool people…even though in the game I want to get him out of the house. It will make it hard though,” said David to Nicole when Kaysar left the room to go to bed.

David and Memphis met in the HoH room early this morning. Although he did “welcome” David “to the adult table” during his nomination speech, Memphis maintained his goal isn’t to send David packing.

“You came to play. You got the veto when I needed it the most,” said David congratulating Memphis. 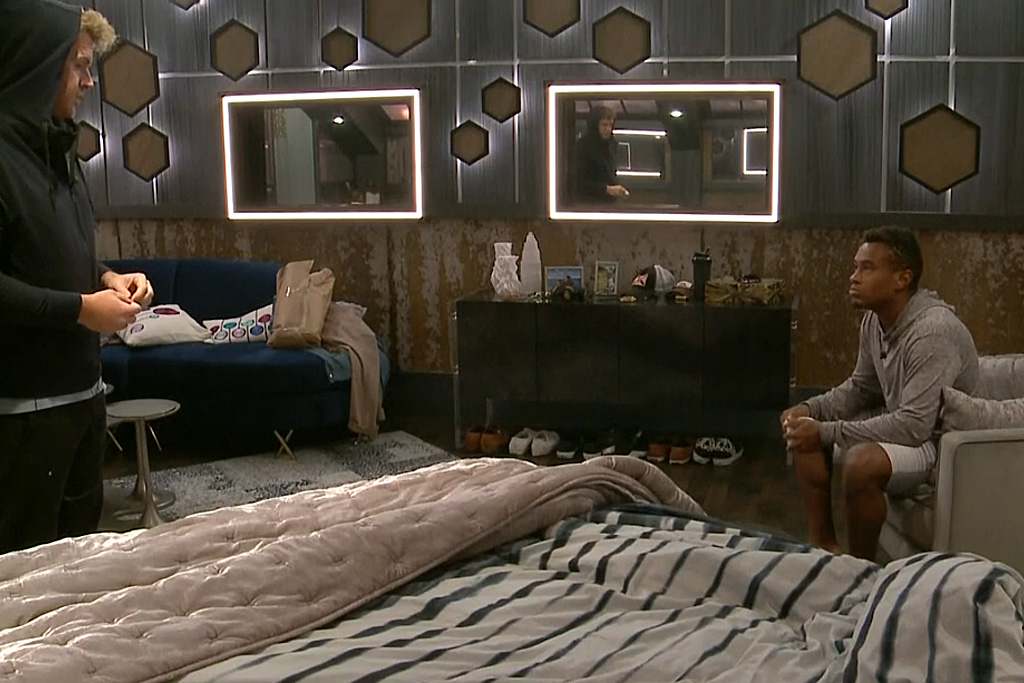 “It is the name of the game, man,” said Memphis. “You cannot count yourself out.”

“You won’t hear me, and if anyone tells you this they are a f—–g liar and there is a lot of that around here, I am not telling anyone who to vote for. It is the easiest way to keep the blood off my hands,” Memphis continued. “My job was to put two people up and make sure they stayed up by winning the veto and now it is up to the house to decide. I think you have a great shot to stay.”