Big Brother Spoilers: Houseguest looks to make a power play - globaltv
Your browser is not fully supported. We do our best to optimize our websites to the most current web browsers. Please try another browser. ×
IN PARTNERSHIP WITH

Danielle Donato still has her power and she wants to use it…just not on herself.

“Okay, I have a power and it’s a stupid power. I was really pissed off about it. I started crying. I was being a selfish little brat because it is a horrible power. I am willing to use it on you today,” she said.

“Why would you use it on me?” said a surprised Memphis.

“Because, if I use it on you, you can play in the HoH competition today and have the opportunity to be HoH again. It makes our chances of winning higher,” she said.

“That’s true,” he answered pondering the option over. “That is a really bizarre power.”

“It is the stupidest thing ever,” Dani said.

Memphis asked Danielle why she won’t use it on herself when her HoH ended. Danielle explained with the incredible mess her reign was it would just put her in even more awkward position. 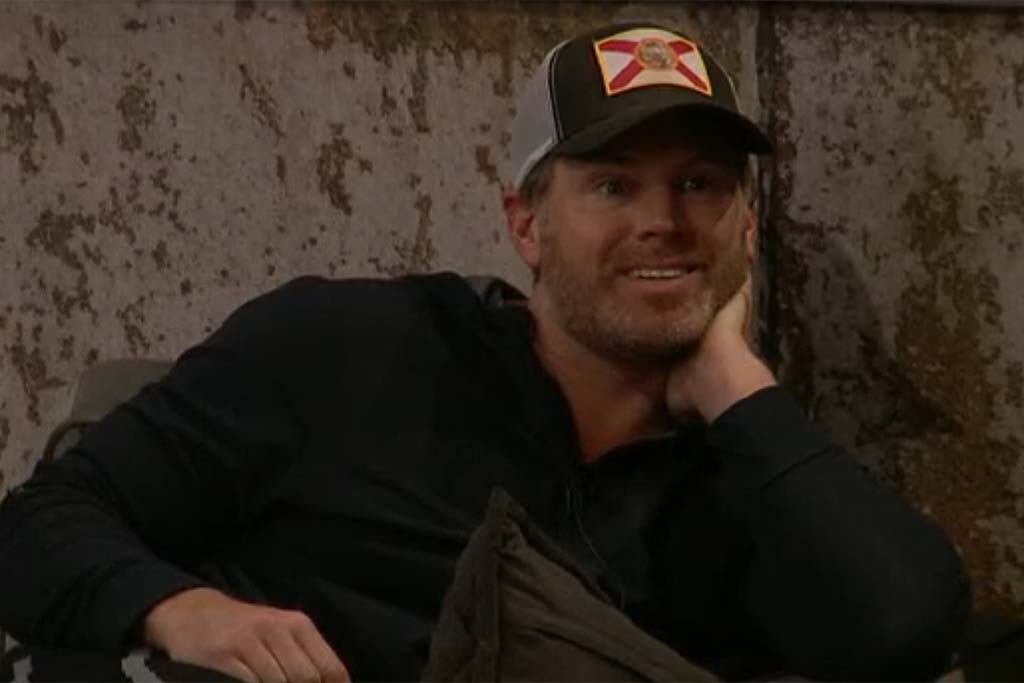 “I nominated four people and I was like…I am not going to now have nominated six people,” she said.

“No, that didn’t work out in your favour,” laughed Memphis.

“I am in an dilemma. It seems everything I have done in this game has been to help other people’s games and I just don’t know what to do. It is a stupid power,” she complained.

“It is not a stupid power if you weren’t put in that position,” said Memphis

Will Dani use her power? Will it be Da’Vonne or Kevin who is voted out? Watch tonight’s live eviction show to find out.