Big Brother Spoilers: Houseguest Leaves The Game - globaltv
Your browser is not fully supported. We do our best to optimize our websites to the most current web browsers. Please try another browser. ×
IN PARTNERSHIP WITH

Paloma Aguilar, the 22-year-old interior designer from California, has left the Big Brother house and the game.

On the live eviction show tonight, Head of Household Daniel read a message to the houseguests after Paloma did not exit the diary room after spending hours there.

“Due to a personal matter Paloma will no longer be continuing in the Big Brother game. She wanted to pass along that she loves you all and wishes you all the best,” Daniel read.

Monte then led a prayer to wish Paloma well.

In recent days Paloma had been very excitable and somewhat jittery on the live feeds. She has also been incredibly tired as she hadn’t been sleeping well since moving into the house. 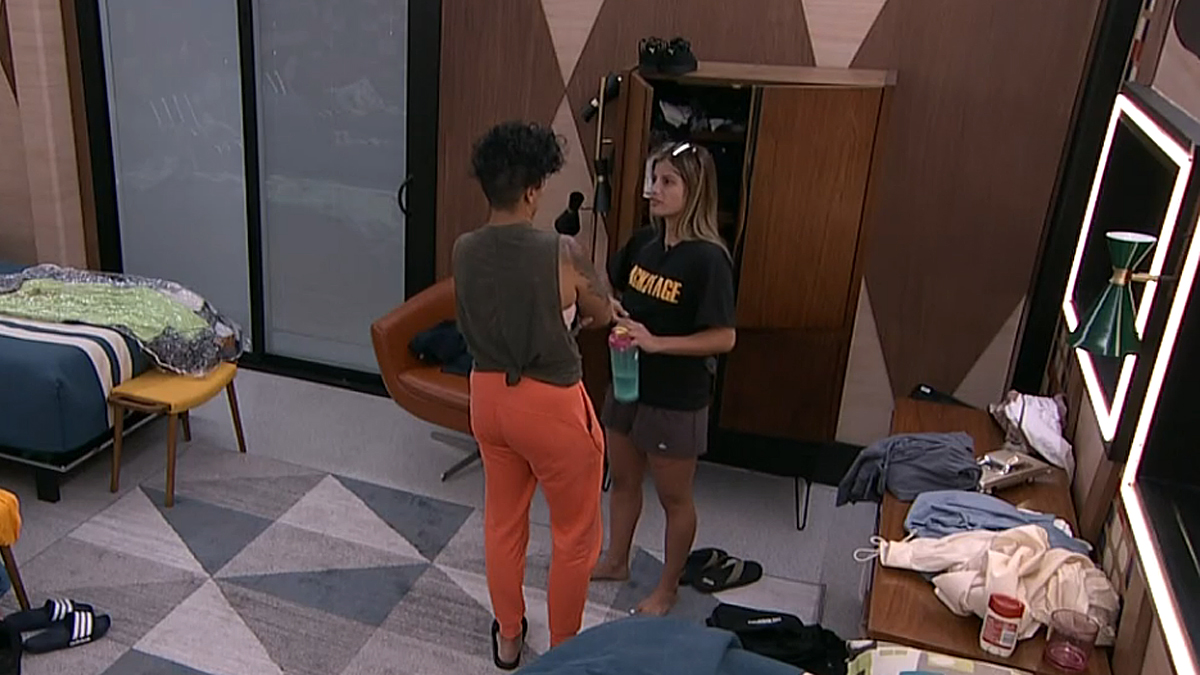 Paloma had been at the forefront of some of the drama this season stemming from her relationship with fellow housemate Taylor Hale, the personal stylist from Michigan. 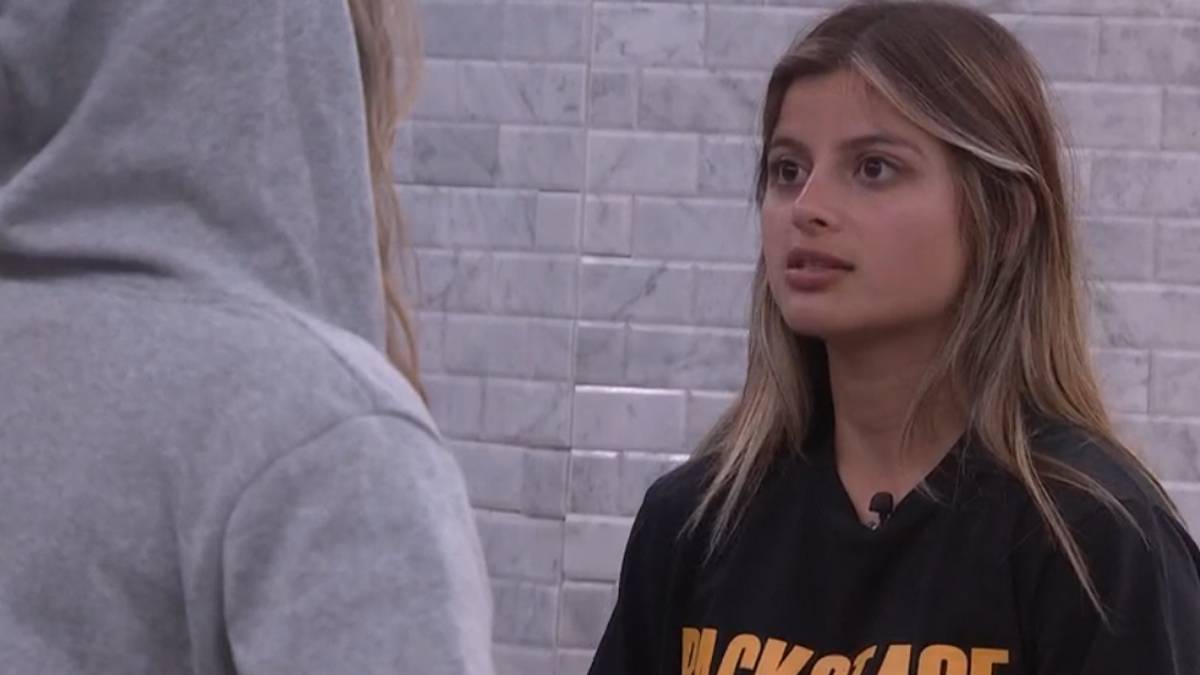 On the live feeds, Taylor had told Monte that Paloma wanted to target the athletic men in the house. Monte then ratted on Taylor to Paloma. Paloma then informed the other houseguests what Taylor had said calling it a lie. That and Taylor’s social game made Taylor a house target.

Paloma’s departure canceled this week’s eviction. Both Terrance and Taylor are safe. Michael was Daniel’s original target but he won the Power of Veto and saved himself. Daniel nominated Taylor in his place. To determine this week’s new Head of Household the players are competing in a multi-phase challenge.

Big Brother Spoilers: HoH does what the house wants

Big Brother Spoilers: Nominees hope for a twist to save them