Big Brother Spoilers: Houseguest glides into HoH - globaltv
Your browser is not fully supported. We do our best to optimize our websites to the most current web browsers. Please try another browser. ×
IN PARTNERSHIP WITH

An hour of slipping, sliding and pouring won Jackson the Head of Household title.

Jackson came out on top in the Aug-toberfest competition in which the houseguests had to slide down a track filling up their beer steins with “beer” at the bottom.

It is Jackson’s first reign of the season. He won the Power of Veto in Week Four.

Kathryn Dunn, the digital marketing executive from Texas, became the second member of the Big Brother jury. Everyone voted for Cliff to stay except for Jessica. 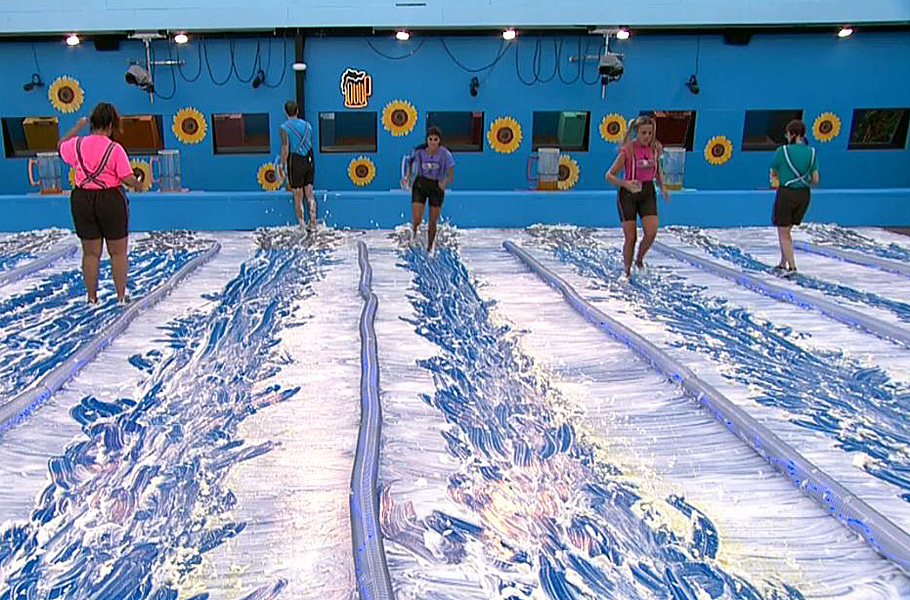 Kat and Holly admitted to knowing each other before the series began. Despite Kat and Holly having a final two, Kat says she would’ve sided with Jessica and Nicole, although she never really answered a question about why she would have.

“I could have gone many different ways but the way that I saw it was Jackson really messed up my game from Day One and that affected my whole game going forward. He was trying to use me as a little pawn and he could just dispose of me as soon as he could so I kind of flipped the script and I went and made him my pawn and I tried to play as best that I could. Where did I go wrong?” said Kat to host Julie Chen Moonves when she asked her why should would have elected to go forward with Jessica and Nicole. 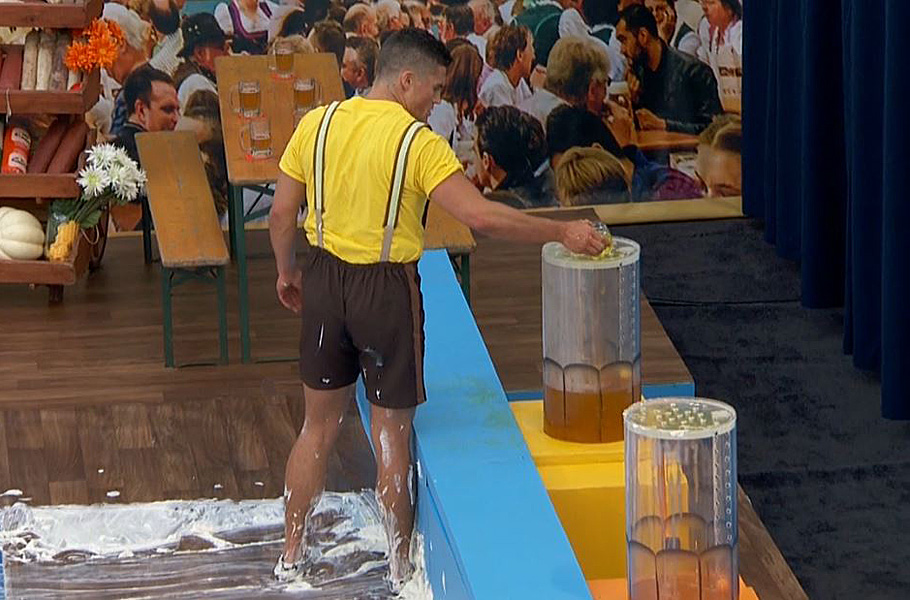 Jackson’s win and his nominations for eviction will be on Sunday’s episode on Global.