Big Brother Spoilers: House split, HoH targets revealed - globaltv
Your browser is not fully supported. We do our best to optimize our websites to the most current web browsers. Please try another browser. ×
IN PARTNERSHIP WITH

It is a week of double the fun in the Big Brother house. As per the two houses, two games twist the houseguests have been separated.

On the live feeds the two sides of the house were revealed to be:

While nothing has changed for those living inside the Big Brother house those on the outside are roughing it. They have been provided with sleeping bags, cots and a large tent. 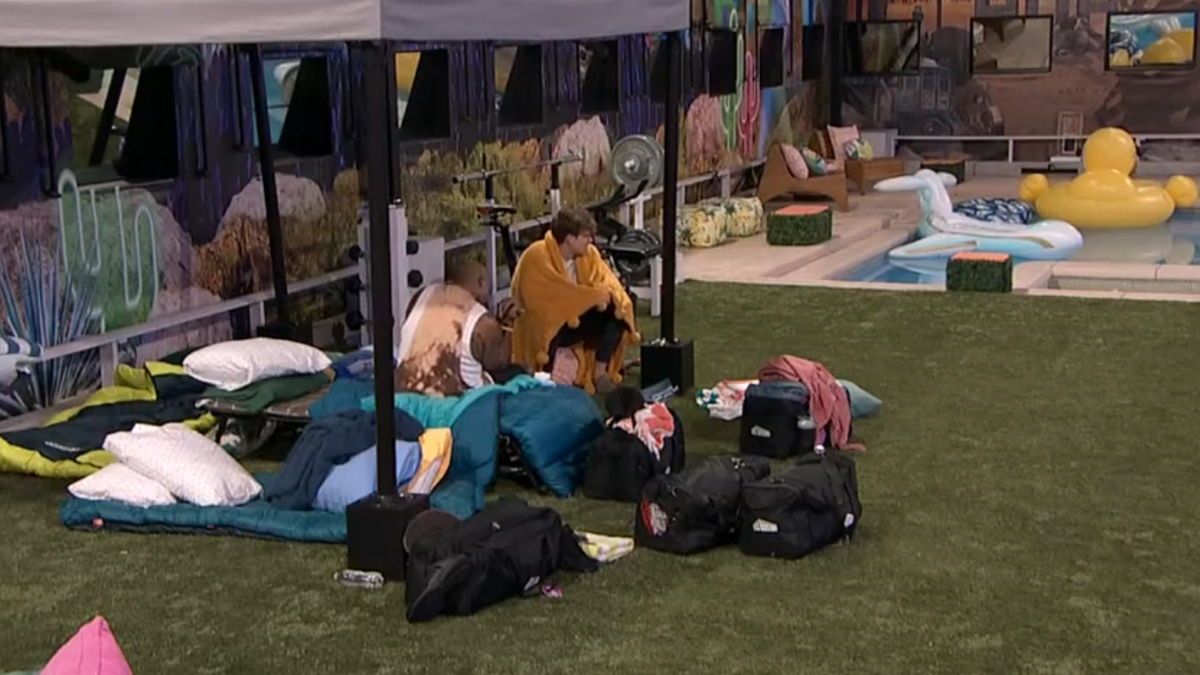 “Did anyone wake up this morning and think this was going to happen?” laughed Terrance as the Dyre Fest houseguests settled in.

“This isn’t as bad as I was first expecting,” said Kyle.

“This is a dope festival although the bathroom situation isn’t that great,” laughed Terrance.

There is also a small kitchen outside for them and their clothes are in large bags.

Back inside the house, Michael spoke to Jasmine in the HoH room. He told her he has to put Monte up because he has a good chance of winning the veto.

He later confirmed to Taylor and Brittany that his target, is of course, Jasmine. 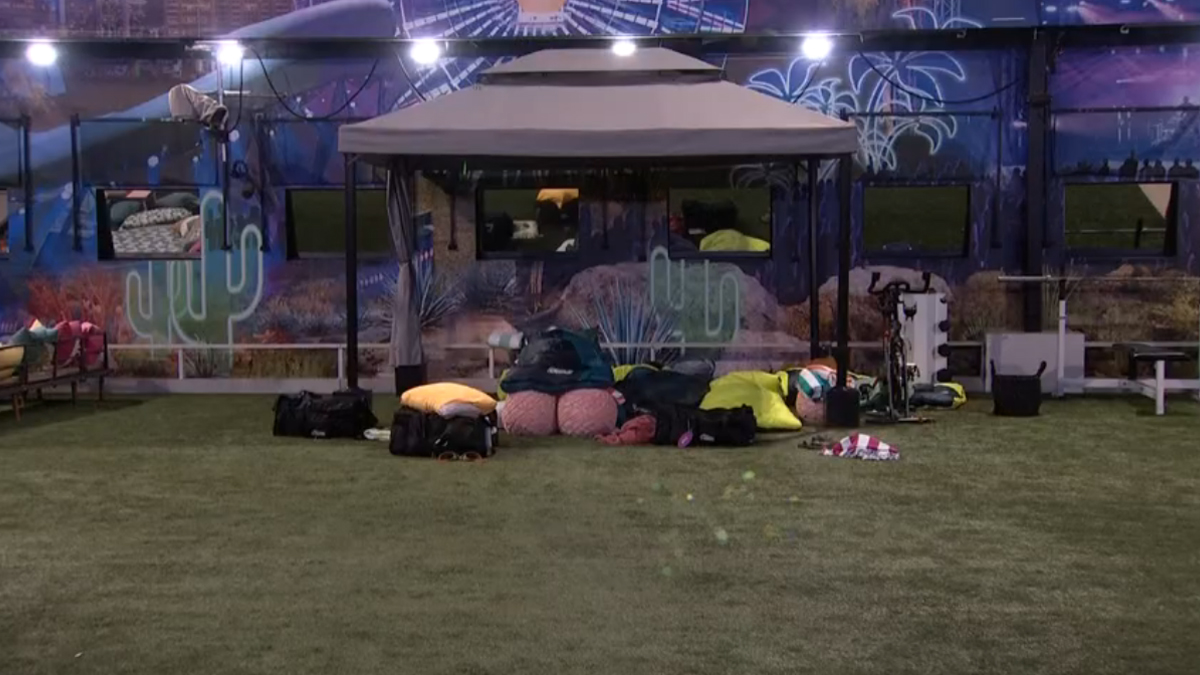 “There is no backdooring anyone this week. There are only five of us. We all get to play in the veto,” said Michael who is thinking of nominating Taylor too.

Terrance held some meetings away from the other houseguests. He detailed his plans to Alyssa when he spoke with her.

“Here is my grand scheme. You tell me how you feel about it but nothing is going to happen. You have to trust me but you and Turner are going up. I want Joseph out. That is the best thing for my game at this particular point,” said Terrance.

He told Alyssa he trusts her and Turner more. That is why he picked them first when they had to form BroChella and Dyer Fest.

Terrance explained that he is going to tell Joseph that his plan is to take out the showmance.

“I want him to be comfortable. If he wins the veto I want him to take you down and then I will put him up,” said Terrance. “I know you don’t want to go up but I won’t let anything happen to you.”

Indy, the corporate flight attendant from Los Angeles, was the latest victim of The Leftovers alliance and the first member of this season’s jury on the live eviction show. Michael’s sympathy vote was the only vote for her to stay. 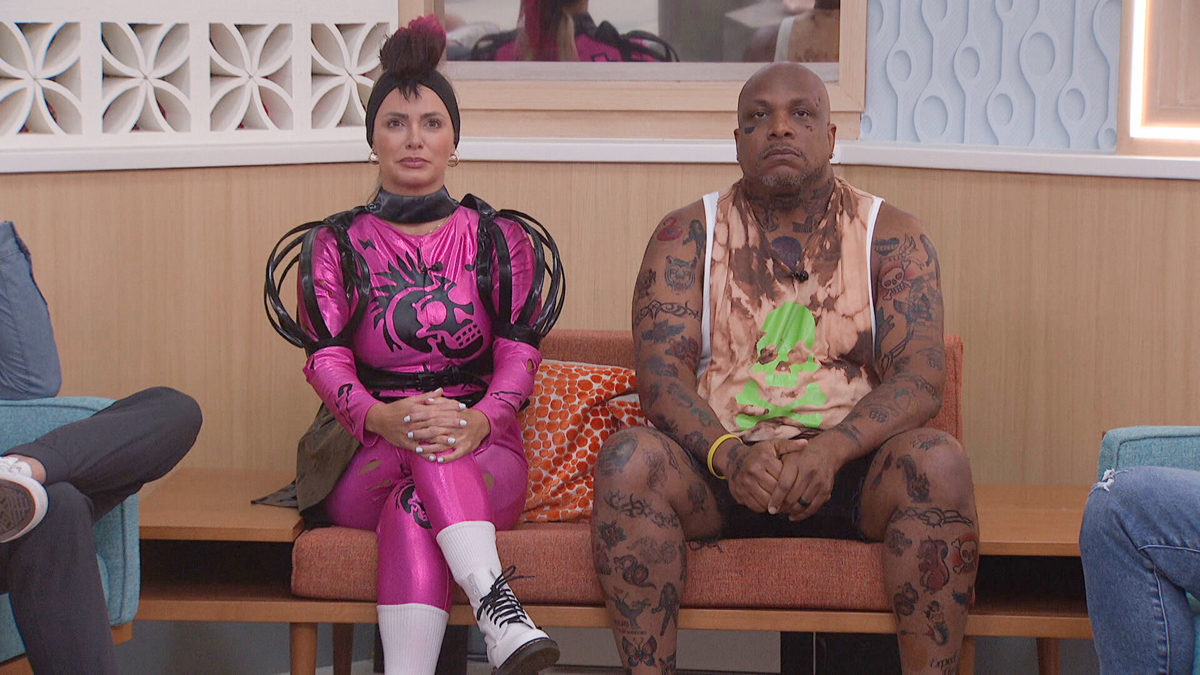 “This voting showed me that I may have chosen the wrong people to have around me,” Indy admitted to host Julie Chen Moonves.