Big Brother Spoilers: HoH's plan hinges on the veto - globaltv
Your browser is not fully supported. We do our best to optimize our websites to the most current web browsers. Please try another browser. ×
IN PARTNERSHIP WITH

The boys are on the block. HoH Michael has nominated the Festie Besties team of Terrance, Monte and Joseph.

Michael floated his reasoning and his choices earlier in the day when he met with some of the houseguests one-on-one.

Terrance expressed to Michael how he isn’t in favour of one group running the game. Terrance wasn’t aware he was talking to a member of The Leftovers alliance.

“I don’t care who wins. I just want it to be fair. I don’t want it to be a situation of a runaway, I wouldn’t like that. I have always watched this show and wondered…Why doesn’t anyone take these shots and go crazy? What do you have to lose? Take that shot,” he said.

Dead man walking Daniel also spoke with Michael pledging his loyalty if he was spared this week.

“I am here to do any dirty work you need done. That is the position I am in,” he promised. 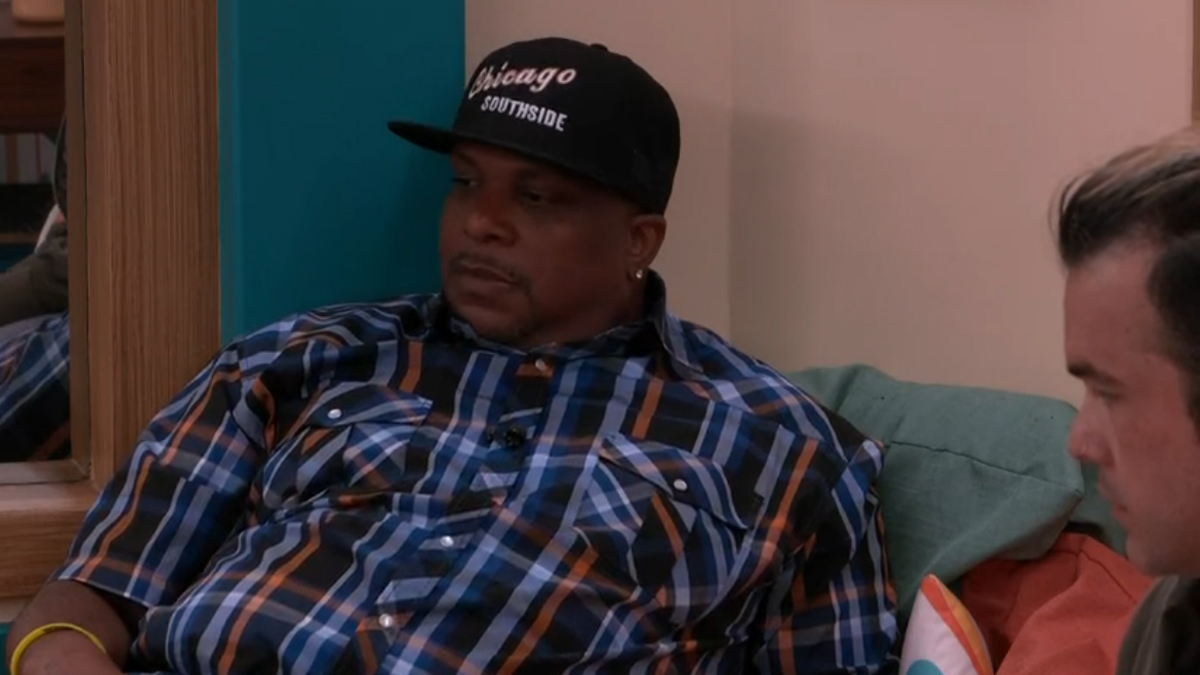 “I feel bad for Daniel. He has lost is person but his emotional reactions aren’t good for anyone’s game. We never know where his head is at. We all voted his person out. I don’t think he is wanting to work with any of us,” said Alyssa.

Michael confirmed to her that Daniel is his target and he will probably nominate Joseph, Monte and Terrance just in case Daniel is picked to compete in the Veto Competition as with the numbers in the house dwindling as they are, there is a good chance he could get chosen.

Daniel and Terrance had a meeting of the minds after the ceremony. Terrance agreed the nominations need to remain the same so they can take their shot at Monte and get him out of the house sooner rather than later.

“I pray that you get picked for the veto and win it,” said Terrance.