Big Brother Spoilers: HoH wins stuns house - globaltv
Your browser is not fully supported. We do our best to optimize our websites to the most current web browsers. Please try another browser. ×
IN PARTNERSHIP WITH

For the third time this season, Michael, the attorney from Minnesota, is the Head of Household.

Michael’s combined PoV and HoH wins is now eight which ties him in second place overall with Paul Abrahamian, Jackson Michie and Cody Calafiore. Janelle Pierzina has the current record for the most combined wins in a single season with nine.

Monte and Turner talked about Michael’s win in the kitchen afterwards. 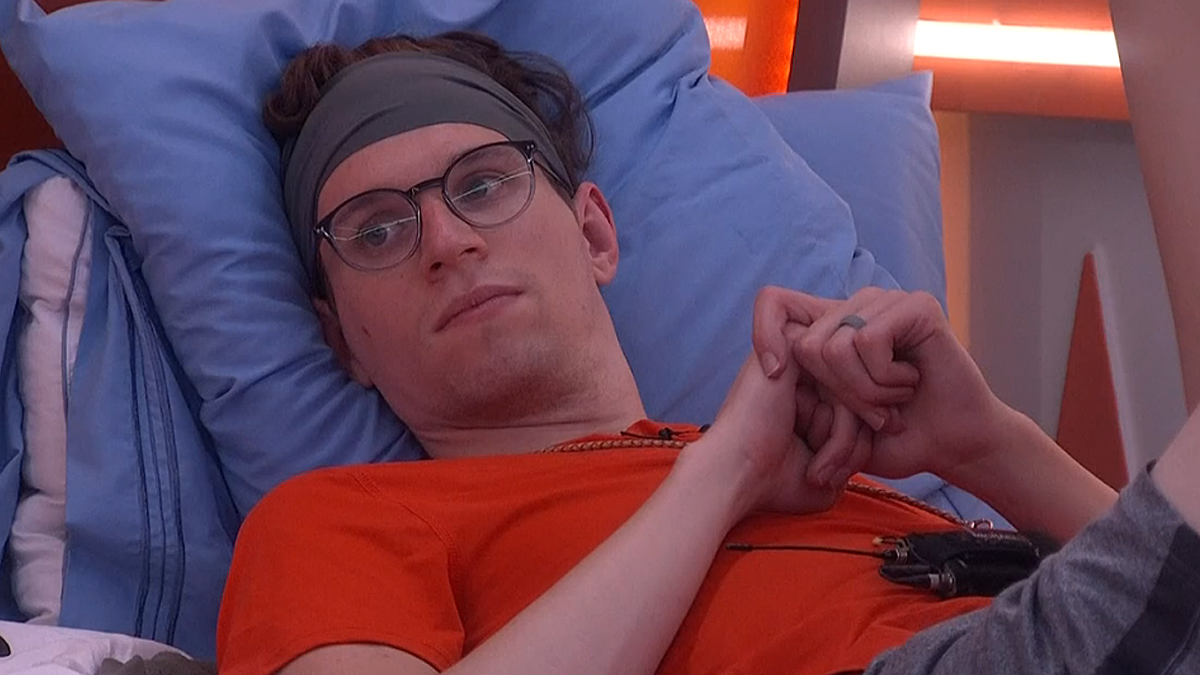 “That is exactly what I thought was going to happen,” laughed Turner.

“I thought maybe I could be the quickest to get the pieces back but then I started working on the base and I thought I was right with him. Then, I started trying to find the pieces and I looked over and he was done,” said Monte.

Both Monte and Turner are sure that Alyssa and Terrance will be nominated by Michael.

Monte then spoke with Terrance in one of the bedrooms.

“It was over before it started. Next week he is vulnerable but he isn’t. He gets to play in the veto. He can just coast,” laughed Terrance.

“The thing is he has to win every single veto. He will slip once,” replied Monte.

Embroiled in controversy due to his contentious comments in the house, Kyle was unanimously evicted by his fellow houseguests.

After her chat with Kyle, Chen Moonves revealed that next week will be a double eviction episode.

Big Brother Spoilers: Forgiving houseguest reaches out: ‘We need to change how we move in life’