Big Brother Spoilers: HoH sets a trap - globaltv
Your browser is not fully supported. We do our best to optimize our websites to the most current web browsers. Please try another browser. ×
IN PARTNERSHIP WITH

HoH Xavier has Brent in his sights this week. At the nomination ceremony today he put Britini and Brent on the block.

Brent met with the Aces after the ceremony. He isn’t being fooled by Xavier.

“I’m the target not Britini. I am not an idiot,” he said accusing Xavier of starting a war in the house.

Earlier in the day, Tiffany won this week’s Wildcard Competition and elected not to use the power offered to her.

The Aces, without Brent, gathered in one of the bedrooms to talk business after that competition throwing Brent under the bus.

“It is so perfect. I want to keep it that way. Bret feels so good. He thinks he is a pawn,” said Derek Xiao.

“We need a strong player to play in the veto,” said Whitney.

“We can just keep telling Brent that Britini is the target,” said Hannah.

“This just sucks because I like Britini a lot. Tiffany and I just kept stacking cards on her. I felt really bad,” said Derek Xiao of how the Wildcard competition played out.

At the same time in another bedroom Britini was venting over how Derek X and Tiffany teamed up on her during the competition. 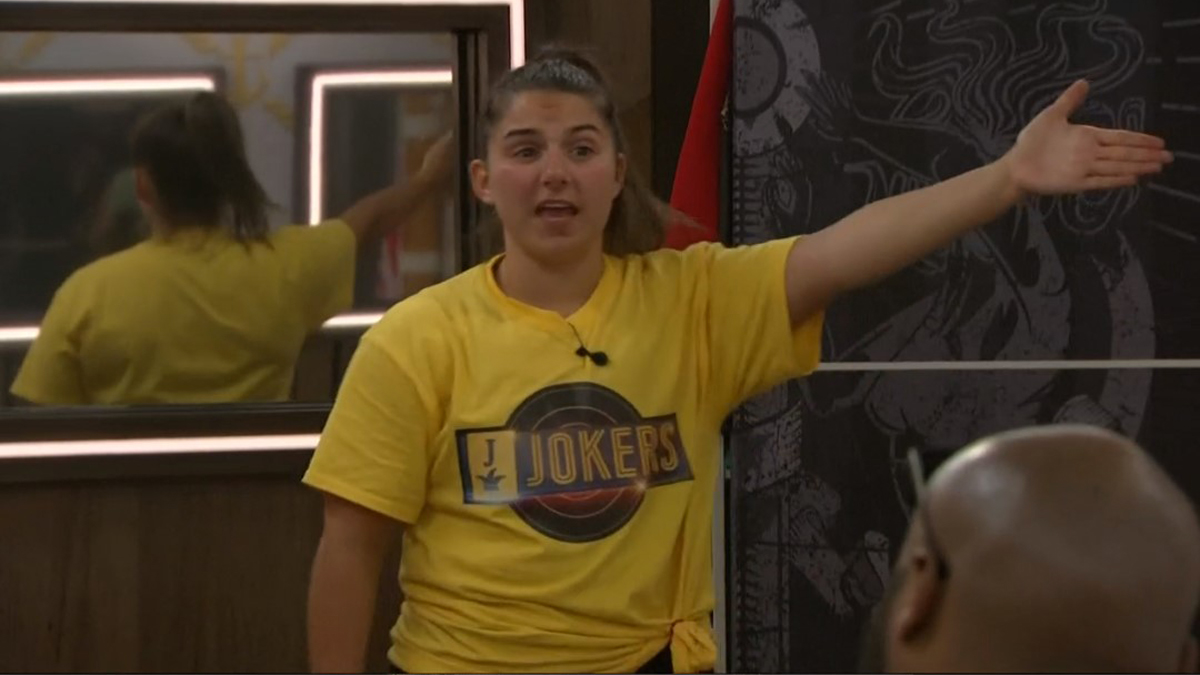 “I am so frustrated! If it was just going back and forth, that would have been my competition but when it is two on one like that, I am going to lose. My heart sank when they were both there. They both wanted me gone?” she asked Derek Frazier, Azah, Christian and Sarah Beth.

“Put on a face and go out there and smile,” advised Azah telling her to play it cool and not to let people know that she is angry and upset.

Later on, HoH Xavier met with Brent in the HoH room telling him that nobody knows how close they are and that they are working together.

“Tiffany won the Wildcard competition and chose not to use it so we can get back to business. I am still trying to figure out what I need to do,” Xavier said to Brent.

Brent explained that with the Kings and Aces teaming up, they control the house and the vote. He pointed out that Derek Frazier has voted against the house’s wishes twice now.

“Whatever you decide, you have the votes. Whoever is nominated and doesn’t win the veto is going home,” said Brent. 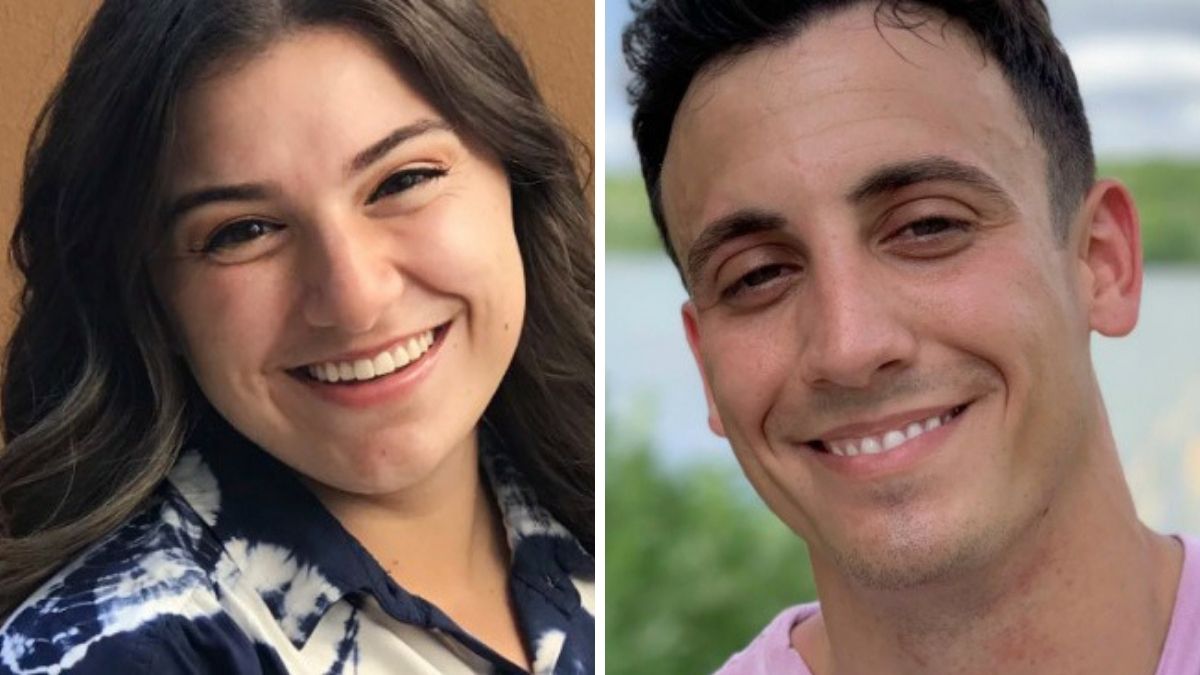 In meeting with Derek Xiao right afterwards, Xavier explained that the key angle to play up to Brent is the potential of an all-women’s alliance.

“I hate this because she is already crying,” said Xavier about Britini’s situation.

“By putting up him and Britini I framed it in a way that I don’t think he is going to be tripping. I am going to make it look like she is the target to keep him under control. He isn’t going to feel like he is the actual target,” said Xavier.