Big Brother Spoilers: HoH reveals their hit list - globaltv
Your browser is not fully supported. We do our best to optimize our websites to the most current web browsers. Please try another browser. ×
IN PARTNERSHIP WITH

At a meeting of the Jersey Boys this morning HoH Cody laid out his plan for the week to Enzo.

“I almost want to backdoor Christmas this week,” he continued.

“My thing is I don’t want to send David home. If Kevin comes down I will put her up as a replacement and then we can seriously talk about it,” replied Cody. 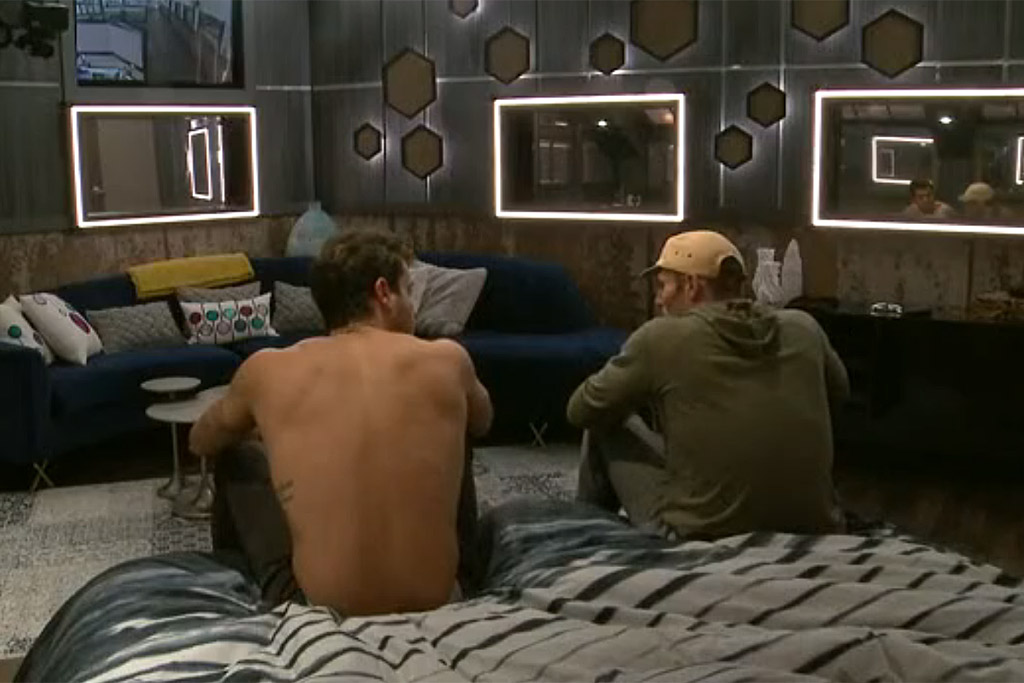 “Wow. This is a mess,” said Enzo shaking his head.

“He thinks you, me and him are in this money spot,” said Cody of Memphis.

“We are in a good spot I just know I am going to have to trim some fat for you,” said Enzo.

“You aren’t going to have to. I am going to do it myself,” Cody replied.

“I want to target Christmas because there is Nicole, Dani, Memphis and Tyler. We will never be sitting beside each other on the block if those are the four who are left,” Cody explained.