Big Brother Spoilers: HoH picks a side in house war - globaltv
Your browser is not fully supported. We do our best to optimize our websites to the most current web browsers. Please try another browser. ×
IN PARTNERSHIP WITH

Head of Household Turner has drawn a line in the sand. He has nominated Taylor and Brittany for eviction, siding with the newly-formed After Party alliance of himself, Kyle, Alyssa and Terrance.

Turner tried to comfort a crying Brittany in the HoH room after the nominations stating that if the veto is used “someone else” would be going up and she is safe despite how things look.

“Next week you will see that you didn’t go home. I know that doesn’t make things easier. I went through the same thing,” he continued.

He then spoke with Michael, his true target, in the Have-Not room apologizing for putting “his friends” on the block.

“I want to be here really badly. I appreciate that I am not on the block,” said Michael.

“I feel that Taylor was making end of game plans and they didn’t involve me. It is too early to be making plans like that,” said Turner blaming Joseph for the leak.

Last night, Turner and Kyle huddled after everyone else left the HoH room.

“I need a decision that helps us. I don’t care if you win every competition. I am taking you to a final two so you and I need to figure this out because it is very confusing,” Turner said to Kyle.

“All I am thinking is it is four against four right now if we are sticking to the After Party alliance. We only have three votes. We cannot put up a pawn,” Kyle warned.

Turned revealed that he never wanted this HoH.

“We started something and those people (The Leftovers) have kept us safe for so long. That has been a month and a half of worry free Big Brother that is because of that group of people,” said Turner admitting he is torn between which alliance to stay loyal to and why.

In Turner’s mind, it is either four against four now or three versus three in two weeks.

“Do we do the old thing or the new thing? I literally cannot decide which one,” he said. 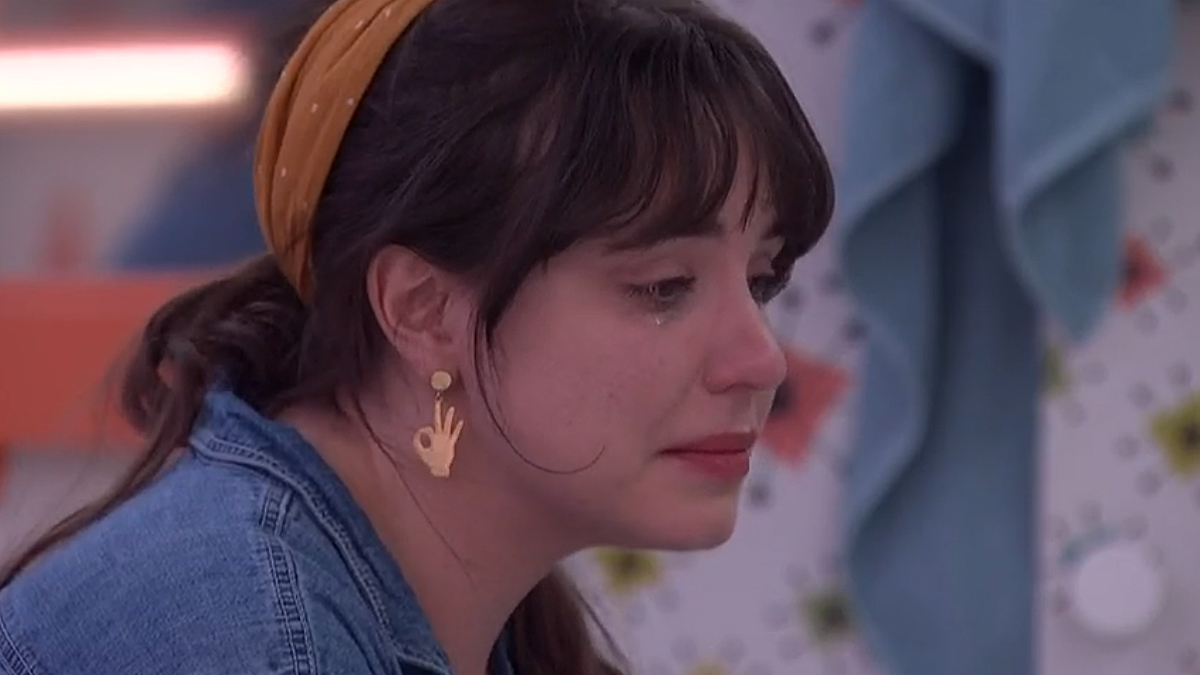 “I just cannot get over the fact that those four have been sitting up here for an entire week probably planning a final four while Jasmine slept downstairs,” said Kyle shaking his head.

On Friday morning a worrisome Kyle woke up Turner in the HoH room before Big Brother even turned the lights on.

“The others came to him and said he has to join a final four group,” said Kyle of his conversation with Monte.

“He said that?” asked Turner.

“Dude, he came to talk to me but Taylor was watching us like a hawk,” said Kyle.

“I trust him one million per cent because he outed them,” replied Turner.

Turner, Kyle and Monte held a meeting in the HoH room away from everyone else.

“There was some weird s—t going on,” said Monte catching the boys up on what happened when the house was divided in two. 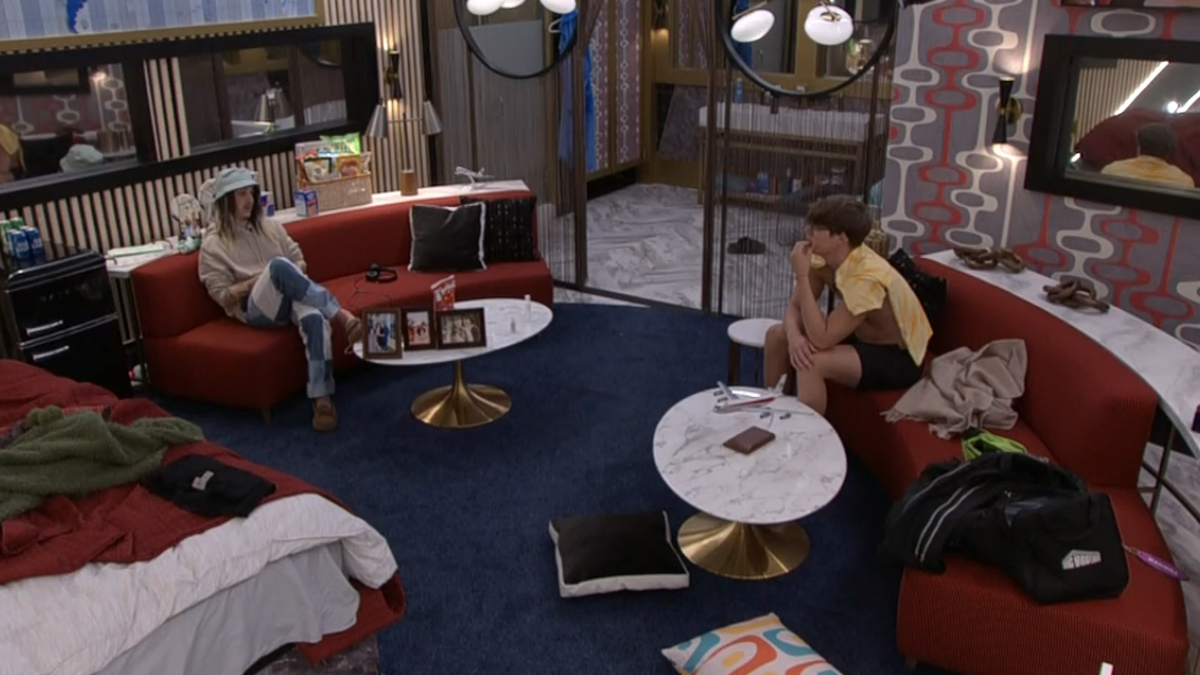 Monte insisted that Michael and Brittany have been playing both sides of the house and have pulled Taylor into a sub-alliance.

“They are coming for you hard,” Monte told Kyle and Turner. “They said if Alyssa ends up staying we have to target you both immediately.”

“Hearing about Brittany, Michael and Taylor it would be a liability to keep all three of them here. I think two of them have to go up,” replied Turner.

“The only problem with that is all the cards are on the table,” said Monte.

The trio agreed that this might be the time to take Michael out as there is a chance he might not play in the veto competition but that will all change in the next few weeks.

“Terrance and Alyssa feel the same way. Michael has this game in the bag. The further he gets the more chance is he gets to play in all the competitions,” said Kyle.

“He handed Brittany that veto,” said Monte of Michael now trying to downplay his wins.

Hearing all the he has Turner told them both he is nominating Brittany and Taylor with the intention of backdooring Michael. If Michael wins the veto and takes Brittany down, Taylor will go home.