Big Brother Spoilers: HoH grants a houseguest's wish - globaltv
Your browser is not fully supported. We do our best to optimize our websites to the most current web browsers. Please try another browser. ×
IN PARTNERSHIP WITH

A houseguest just got their wish but it may turn into their Big Brother nightmare soon enough.

Joe “Pooch” Pucciarelli, the assistant football coach from Florida, volunteered to be on the block and now he is.

Pooch devised a plan early this morning once Jasmine had won Head of Household. In order to make sure that Taylor is evicted this week he asked to be nominated so he could play in the Veto Competition against her.

Jasmine picked former HoH Daniel’s brain about the predicament she was in before she had to make her nominations.

“I don’t want to rub anyone the wrong way and I still want to get Taylor out. I just think it is crazy that someone is offering (to be nominated),” said Jasmine.

“I don’t think he knows what he is doing,” chuckled Daniel. 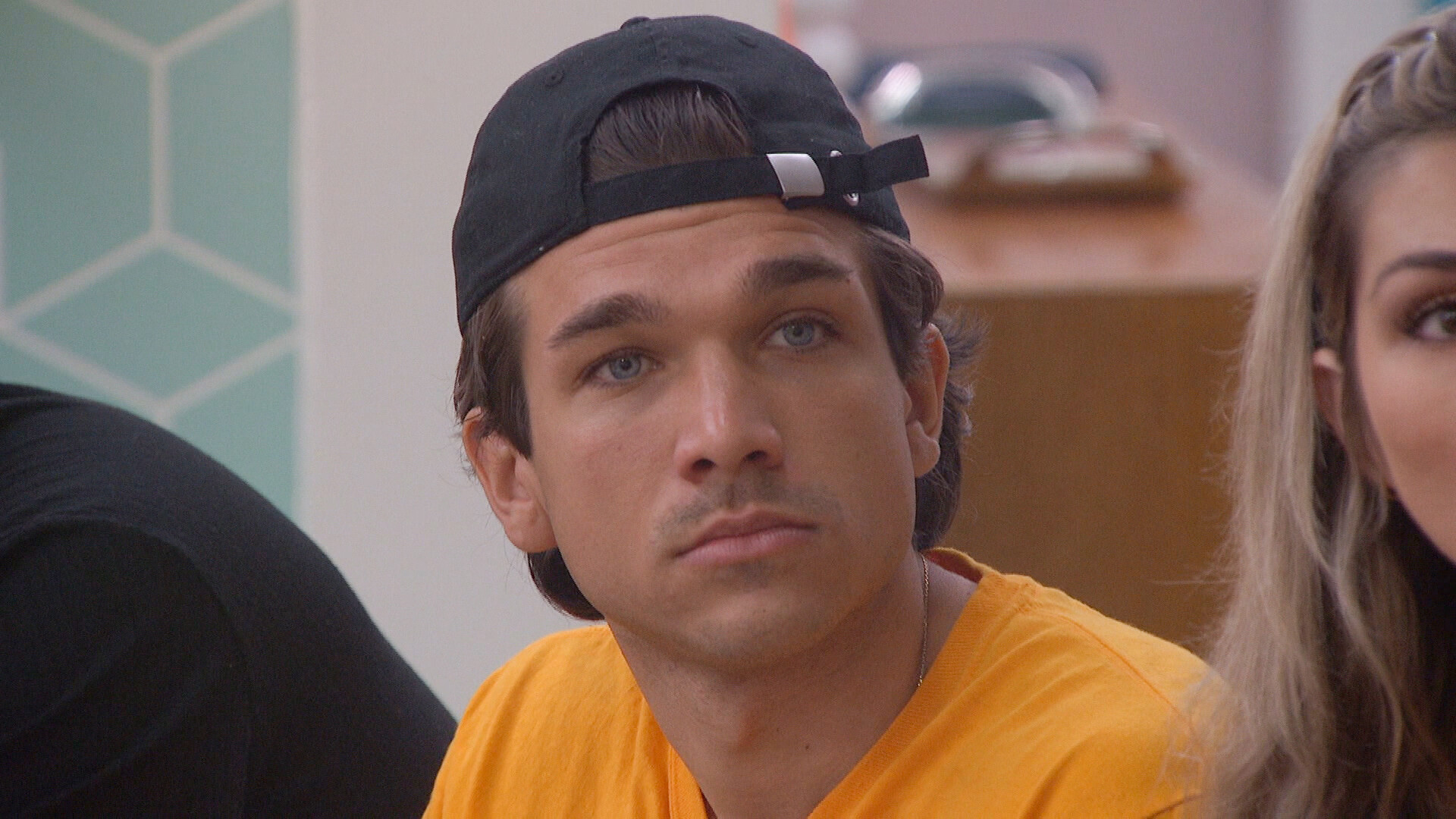 “I can put him up as a pawn but, well you know, we cannot control where those votes go,” said a concerned Jasmine. “You put three people up and they are still in this house.”

“I am in a very hard place because I have someone who literally is offering themselves up on a golden platter but then I have someone I know I want to get out,” replied Jasmine.

Minutes before she held the nomination meeting Jasmine called Daniel and Nicole in the HoH room.

“Taylor is going on the block and Pooch,” she confirmed. “If it came down to it and things work out, many people want Pooch gone.”

Jasmine explained her decision to them.

“He has been rubbing people the wrong way, he has alliances with too many people, they don’t trust him and he runs his mouth a lot. This is what I am getting from other people. I didn’t know any of this until they brought this to me today,” she said about the other houseguests.

Jasmine reassured Pooch when they spoke later on.

“The only thing that makes me a little nervous is if she wins the veto,” Pooch said about Taylor.

“I have people in place and they will pull you off,” replied Jasmine. He revealed that her back-up plan is to target Brittany.