Big Brother Spoilers: HoH finalists decided - globaltv
Your browser is not fully supported. We do our best to optimize our websites to the most current web browsers. Please try another browser. ×
IN PARTNERSHIP WITH

A showmance is going to the big dance.

It will be Big Brother couple Holly and Jackson in the third and last round of the final Head of Household competition of the season.

As always, the third round will air on the Big Brother season finale and the winner will decide who sits beside them in front of this season’s jury.

Holly defeated Nicole in the second round of the final HoH competiton held on Saturday night. Jackson beat Holly and Nicole in part one.

Unless the house politics change greatly it is very doubtful that Holly and Jackson will not take each other to the finals. 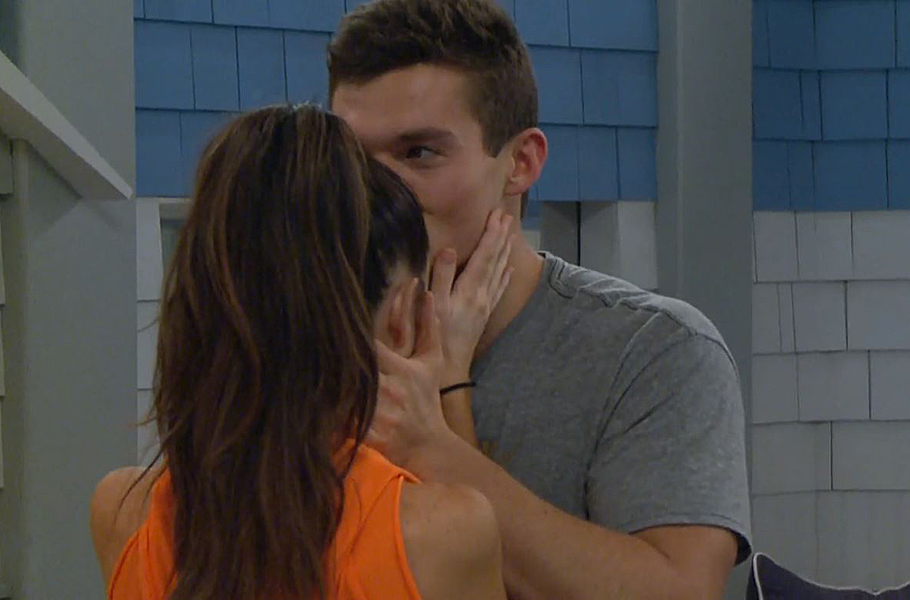 When the live feeds returned once the competition had ended Holly and Jackson celebrated in the bathroom while Nicole cried in one of the bedrooms.

“I am so proud of you and everything happens for a reason,” said a jubilant Jackson.

“We are in the finals!” he said as they hugged.

Part one of the final Head of Household will air on this Sunday’s episode.