Big Brother Spoilers: HoH Employs Six Questions Of Doom - globaltv
Your browser is not fully supported. We do our best to optimize our websites to the most current web browsers. Please try another browser. ×
IN PARTNERSHIP WITH

This week’s Head of Household has made their nominations but the process to get there was more complicated and intense than a bar exam.

Derek Xiao put forever nominee/pawn Britini on the block along with Sarah Beth.

Throughout the entire day Derek met with each houseguest individually asking them the same ‘Six Questions of Doom’. He used candies on a table to keep track of them. 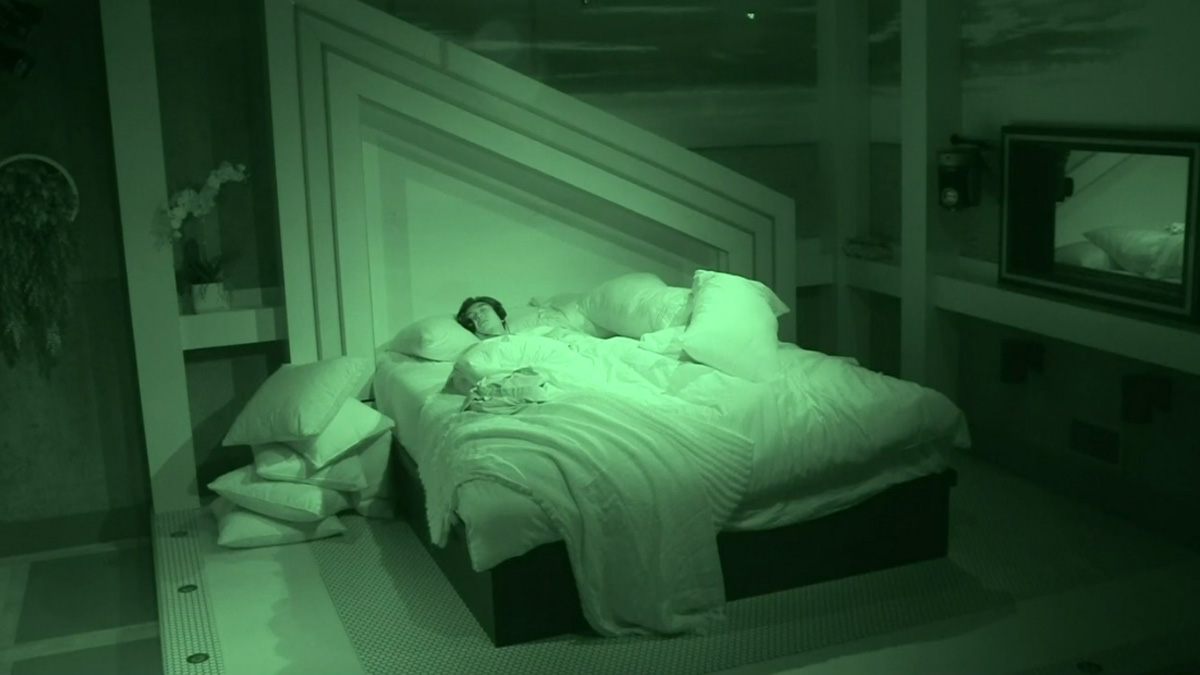 The first question was just a general icebreaker to establish rapport asking each person how they felt about the team twist ending. On the live feeds, Derek quizzed everyone except Tiffany and when it came to Hannah, Derek told her what all the questions were but didn’t ask her to answer any of them. Derek Frazier missed many of them, confusing Derek by answering several at one time. Derek told Alyssa and Xavier individually that he would honour his promise to them at the end of the Head of Household competition and wouldn’t be nominating them this week.

Question One: Who do you feel most threatened by when it comes to your personal game?

Christian: Azah but when there is only Royal Flush left, Kyland.

Sarah Beth: Feels unsafe with people outside of the Royal Flush.

Derek: Who are the people you don’t want to see nominated?

Kyland: Doesn’t want anyone to be nominated. He wants Hannah and Sarah Beth to be safe.

Xavier: Everyone in the Royal Flush. Claire is last on his list from those people. 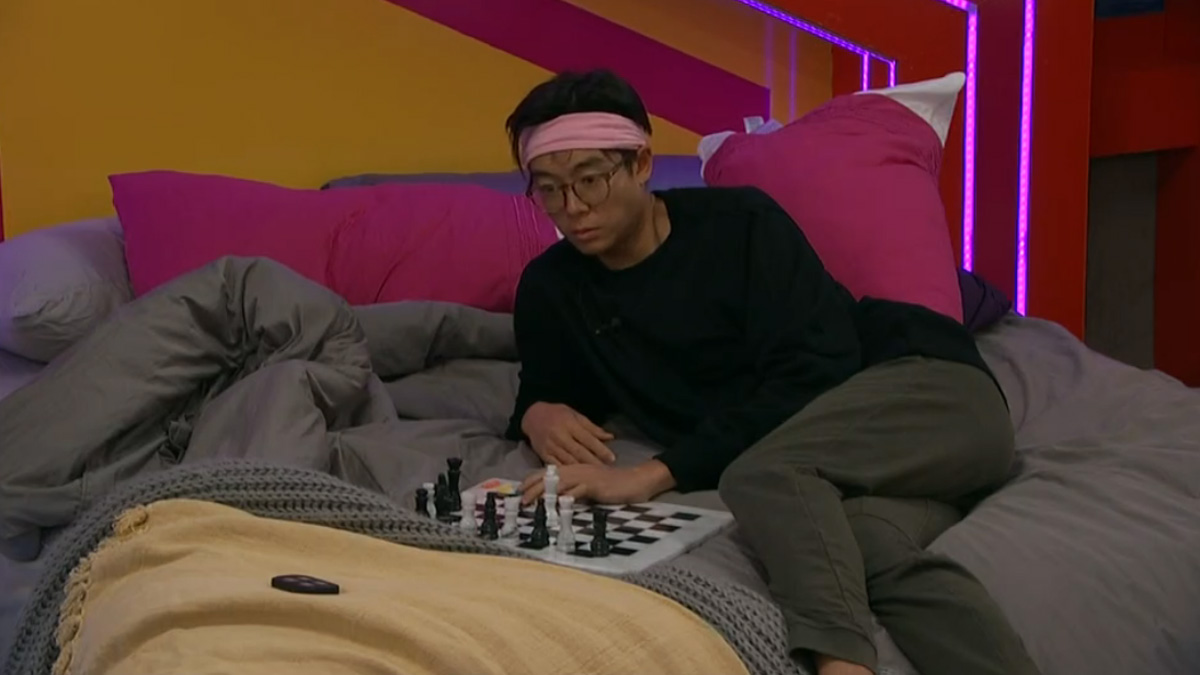 Derek: Have you mentioned my name or have other people?

Kyland: Not me. Others, not really.

Alyssa: Admitted to throwing his name out Week One. She heard Derek Frazier throw him under the bus.

Christian: Admitted throwing him under the bus during the first week. He heard Derek Frazier do so recently.

Sarah Beth: Admitted to targeting him in the first week. She heard Derek Frazier throw him under the bus.

Xavier: Everyone mentioned Derek’s name during the first week. He hasn’t.

Britini: Week one and nobody to mention.

Azah: Never mentioned his name but Whitney did.

Derek Frazier: Week One and Whitney.

Derek: Would you go up as a pawn this week and would you work a deal with me?

Alyssa: Wants to stick with the Royal Flush. Wants to work with Hannah and Christian. Won’t go up as a pawn.

Christian: We are mutual shields. Not a pawn.

Sarah Beth: In a good position in the house to help him. Would be upset if she was put up as a pawn.

Xavier: Nothing will change between us.

Britini: Already close and bonded. Doesn’t want to be a pawn.

Azah: We trust each other and you are not on my radar. I trust your decision and the process.

Derek Frazier: I will swing votes for you to stay.

Derek: Who would you nominate this week?

Alyssa: Nominate Azah and Britini with Azah being the real target because she is too emotional and would make a very chaotic juror.

Sarah Beth: Would take a shot at the Jokers.

Xavier: Nominate Britini as she is the only person who wants to take a shot at him and another Joker.

Britini: Hit the Kings, they have been safe for too long.

Azah: Alyssa and Sarah would be the targets.