Big Brother Spoilers: HoH does what the house wants - globaltv
Your browser is not fully supported. We do our best to optimize our websites to the most current web browsers. Please try another browser. ×
IN PARTNERSHIP WITH

Head of Household Daniel has went with the will of the house and put Taylor on the block.

Daniel’s true target this week was Michael but the attorney from Minnesota won the Power of Veto over the weekend saving himself at today’s ceremony.

Taylor joins bus driver Terrance as this week’s nominees, however, there is still the matter of the Backstage twist and the America’s Vote to save either Alyssa, Brittany or Paloma. That also could affect the final nominations. 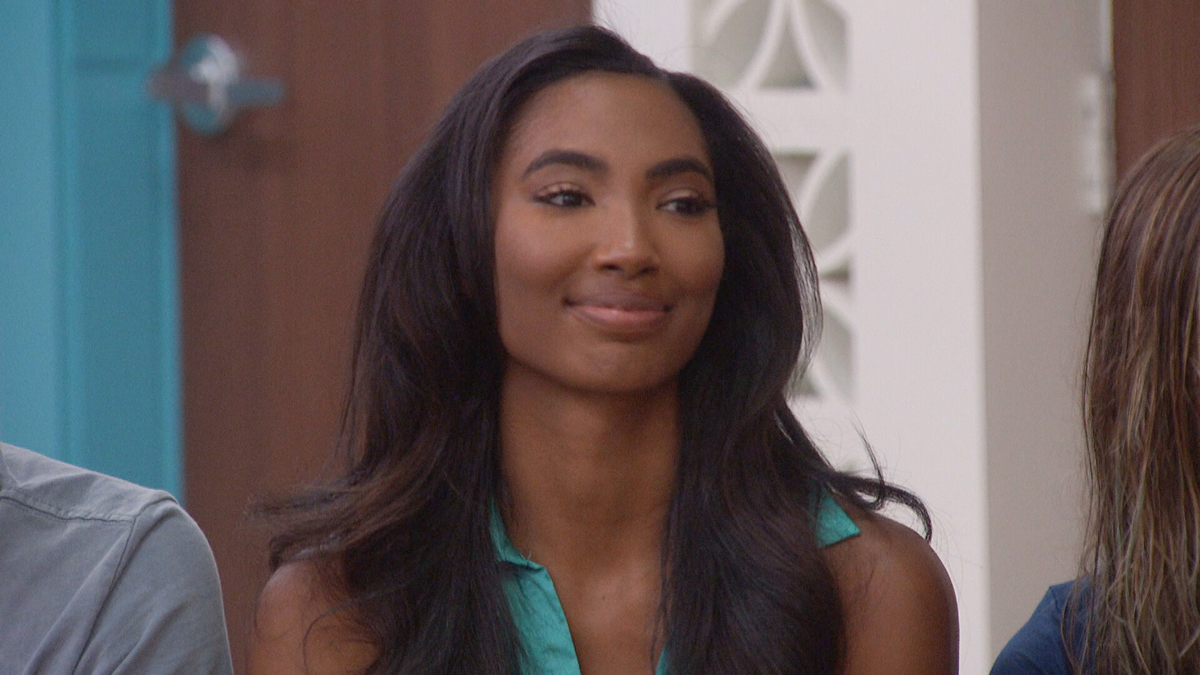 “Everyone made a commitment to you. We all owe you one,” said Joseph to Daniel after the ceremony was complete. Daniel was speaking with Joseph, Indy and Kyle in the bathroom.

“If she (Taylor) is still here after this I am not going to trust anyone,” replied Daniel.

“I would be done with everyone,” said Joseph.

“That would completely turn the entire game around,” said Daniel. “I hope people follow through on what they already told me.”

“If I keep you (Taylor), it is like I am working with someone people don’t like. I cannot do that. It is one week and I got to survive,” Daniel continued explaining his predicament.

According to Joseph, Taylor made a massive miscalculation about telling Monte that Paloma wanted to target the athletic men in the house.

“It was a fatal game move,” he surmised.

Daniel went back to the kitchen to give Taylor a hug after the discussion broke up. 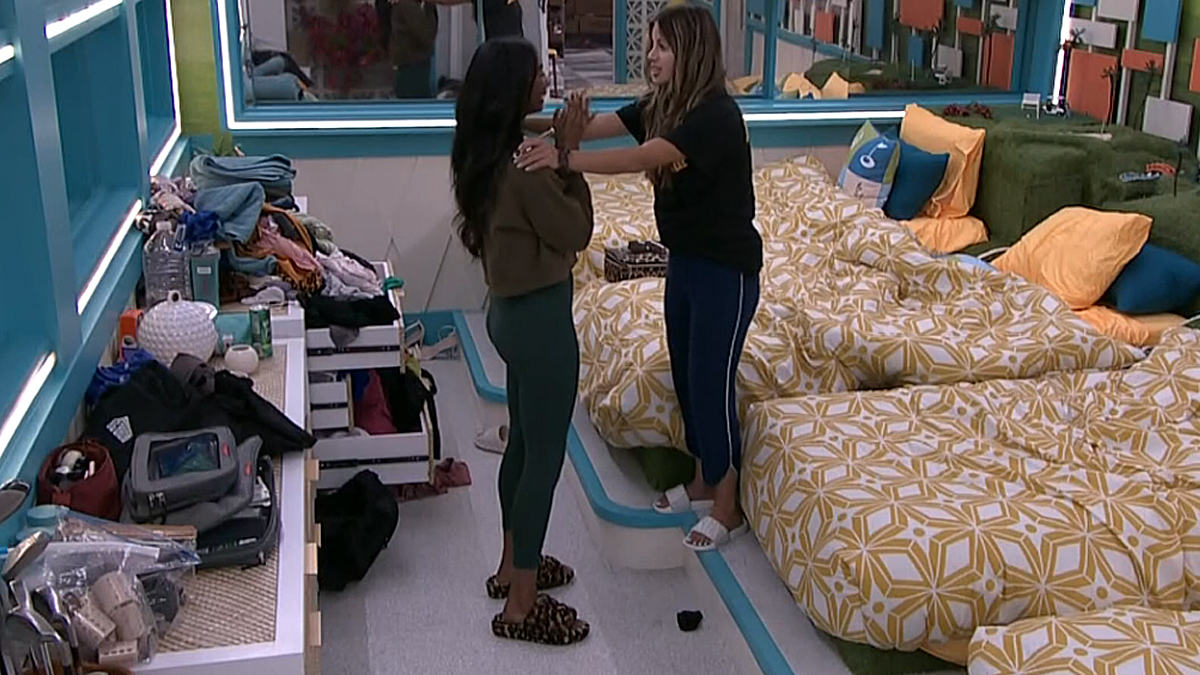 “Sorry, girl. I meant everything I was saying. When I see the human in you, I really do love her,” he said.

Paloma, who had pushed hard for Taylor to be nominated and spread Monte’s admission throughout the house, cried along with Taylor in one of the bedrooms.

“People shouldn’t be judged on one moment and that includes reality television! I am sick of it because people are human beings!” she exclaimed.

“It is just hard. I didn’t know I was hurting people,” Taylor cried.