Big Brother Spoilers: HoH crowned as prizes are nabbed - globaltv
Your browser is not fully supported. We do our best to optimize our websites to the most current web browsers. Please try another browser. ×
IN PARTNERSHIP WITH

For the second time this season Cody is Head of Household.

The competition wasn’t shown on the lives feeds but seemed to be a golfing challenge by the houseguest’s descriptions.

“So, there might be prizes for the PoV now?” asked Enzo of the other houseguests in the kitchen saying there was $10,000 available in the HoH competition.

“There will be for sure,” said Memphis.

Later, Dani spoke to Memphis alone confirming she used her Basement Power on him and he was able to play for HoH. 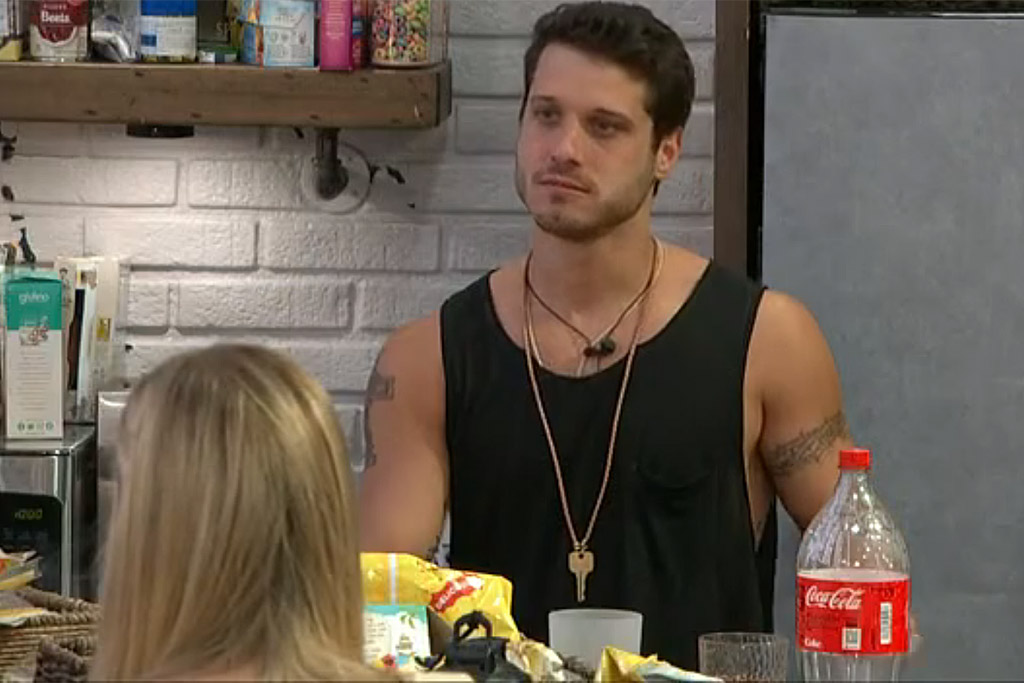 “I wanted to go for that money so bad,” said Memphis.

“I think it is obvious who won,” said Dani.

They debated whether Cody, Tyler or Enzo claimed the money up for grabs.

Da’Vonne Rogers became the second member of the jury joining Ian in the jury house on the live eviction show.

A 5 to 2 vote sent Da’Vonne packing. Dani and Nicole were the only ones who voted to keep her.

When host Julie Chen Moonves played Nicole’s goodbye message Da’Vonne was not pleased when she discovered that Nicole had lied to her about voting for Ian to stay and letting the blame fall on David.

“I was asking her for purposes that were not game related. I told Nicole I am a black woman in this game. David is a black man in this game. I do not want to be on television bashing him and calling him a liar if he did nothing wrong. So, if you did that and you voted Ian out just tell me. I won’t hold it against you. I won’t be angry with you. Just be honest with me. She said, I swear I voted Tyler out. That is why I am bothered. Game-wise, I get it. You got to do what you’ve got to do for your alliance but that was personal. That was important for me and I told her to be honest with me about that,” said Da’Vonne.

As Da’Vonne moved out of the Big Brother house a legend moved in. All-Star and season two winner Dr. Will Kirby became the players’ new neighbour.

“Great news! I just bought your neighbour’s house. I guess that makes me, Dr. Will, your brand-new neighbour. Come on. You didn’t think you could have All-Stars without me, did you? As your new neighbour I thought I would put my own little spin on the game,” said Will announcing that in the next HoH challenge and Veto competition the houseguests will have the choice of “going for power or for prizes”.

Chen-Moonves also revealed that next week’s live show will be a triple eviction on a special two-hour episode of Big Brother.