Big Brother Spoilers: First phase of final HoH decided, Xavier fires back at Kyland - globaltv
Your browser is not fully supported. We do our best to optimize our websites to the most current web browsers. Please try another browser. ×
IN PARTNERSHIP WITH

Xavier has guaranteed himself a place in the final round of the final Head of Household competition of the season. He won the first phase last night.

Now, Azah and Derek must face-off in part two to see who competes against Xavier in the final round on Wednesday’s finale of Big Brother USA.

Including the first phase of the last HoH competition, Xavier has won three competitions in a row this week. He was the last Head of Household and won the last Power of Veto challenge.

Xavier addressed Kyland, his remarks on the eviction show and the cameras after his win on the live feeds. 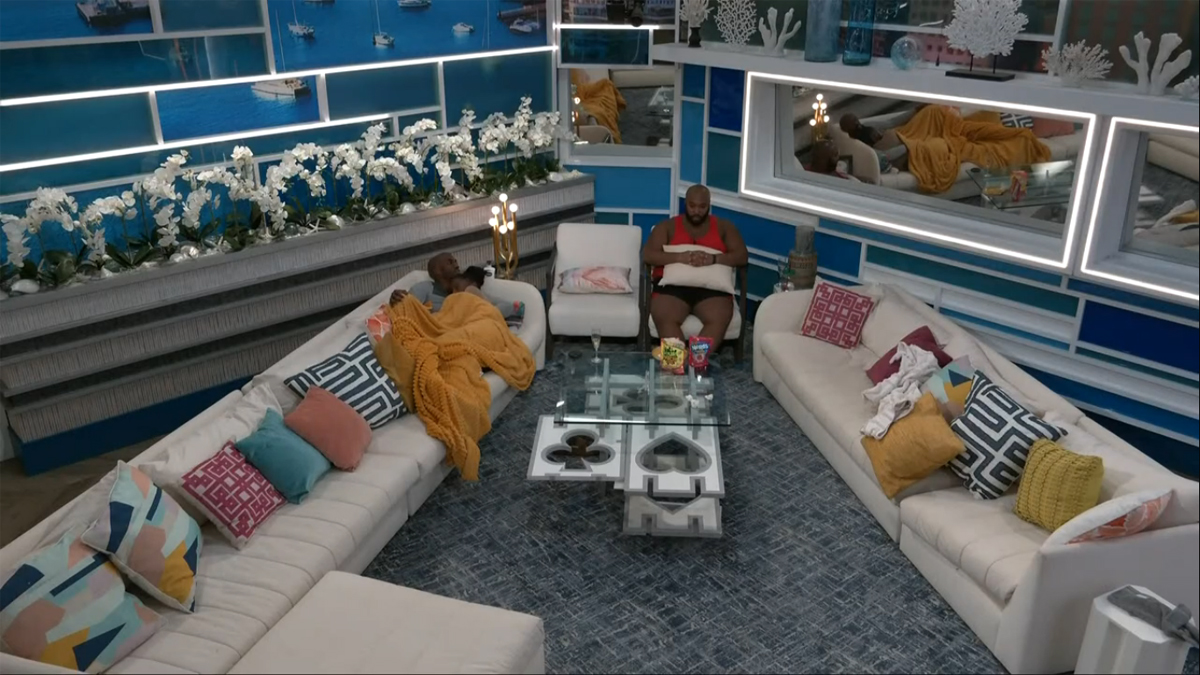 “First part, done! Six competition wins now!” said Xavier to himself as he paced around one of the bedrooms releasing his pent-up energy.

Talking in the front room later, Azah and Xavier spoke about how they aren’t going to talk about Kyland any more because of how he acted in the house and how he played the game.

Xavier explained that the reason he couldn’t tell Kyland he was being evicted was because he would have been attached to Big D, all day and every day.

“It might have been the way it was at the door for a longer period of time,” said Xavier referring to how Kyland left the house.

“That would have agitated someone,” said Azah.

“He might have made a comment like that where if his ass wasn’t walking out the door,
s—t could have gotten violent. Instead, I am glad it was a blindside,” said Xavier.

Xavier explained that how Kyland reacted to his eviction is the reason why they blindsided him and couldn’t tell him the truth.