Big Brother Spoilers: Finalists fear the jury - globaltv
Your browser is not fully supported. We do our best to optimize our websites to the most current web browsers. Please try another browser. ×
IN PARTNERSHIP WITH

Just before the Big Brother live feeds shut down for the season today the finalists not only expressed their appreciation to the “live feeders” but also aired their concerns about the jury they face tonight.

As Xavier was making breakfast in the kitchen he chatted with Derek who was relaxing on the couch in the front room.

“I prayed last night for everyone who was involved in this competition to get home safely,” said Derek.

Derek promised Xavier he wasn’t going to fret anymore about the outcome of the final HoH competition of the season tonight between Xavier and Azah.

“At this point, it is just a waiting game until the competition,” said Xavier.

“It is what it is at this point. I don’t have any control over it. If you win, I will cry. If you lose, I will cry,” Derek said to Xavier.

“Today is the day that we find out how salty everyone is with us. They might be really salty,” said Xavier about the jury.

“For me, if they are going to sit there all holier than thou because that they got played or got lied to…Which one of you did not lie, deceive or manipulate somebody this season?” he continued.

“Everybody did,” replied Derek. 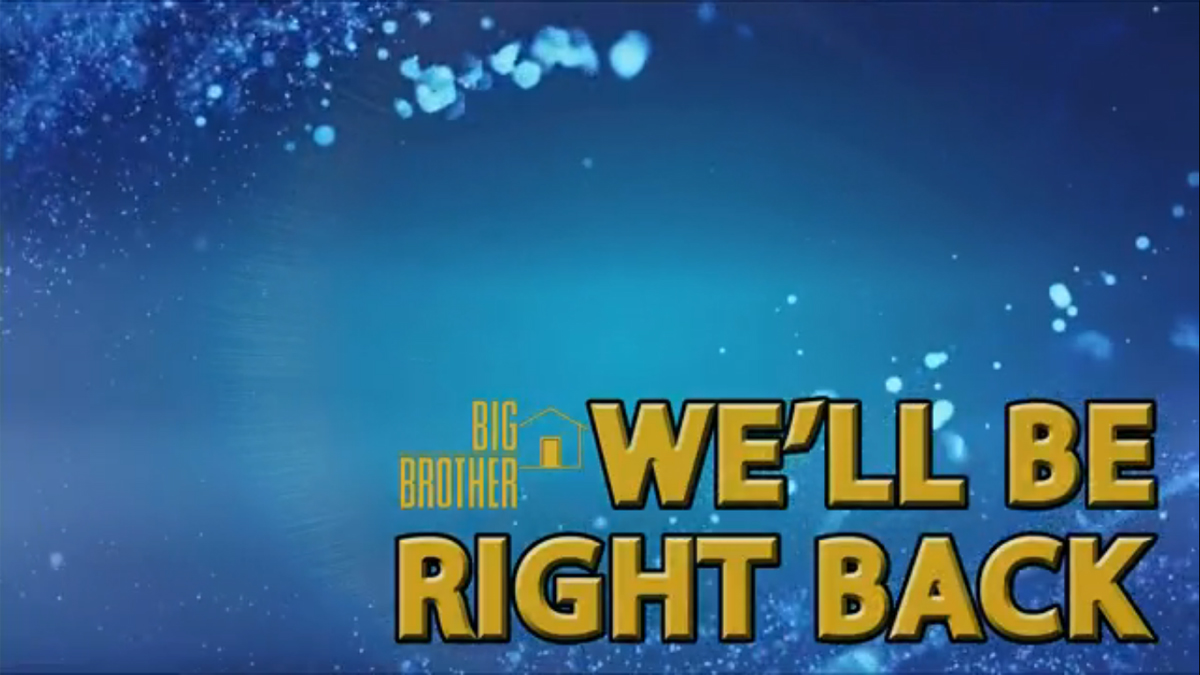 Xavier went over to the memory wall and started pointing at the various jury members one at a time.

“Britini, you pinkie promised several people that you had 75 BB Bucks. DX, you promised me you weren’t going to touch Christian,” said Xavier.

“She was also in an alliance called The King Slayers. She was also the Secret HoH,” added Derek.

When it came to Tiffany, Xavier summed her up very succinctly.

“We would be here all day,” he laughed.

“Hannah, you said DX was your number one person but he wasn’t,” said Xavier continuing to go through the jury members.

“Kyland, you said you weren’t going after Xavier but you were,” began Derek.

“Kyland, too many to even count,” Xavier laughed.

Once Xavier had finished his breakfast he and Derek moved to the kitchen table to play cards. Azah joined them and addressed the live feeders one final time.

“This was a crazy, once-in-a-lifetime experience that I never thought I would experience but I am here. Not only am I here I am with two people who matter so much to me. I made it to the end of the game. I hope you guys liked us, if you don’t I guess it doesn’t matter. I am happy we had an alliance centred around a mission and completely accomplished it,” she said smiling.

“It is weird not having you guys around because I felt like I could talk to you guys sometimes. You guys saw me in really intimate moments. You saw me cry all the time. You probably heard me fart as well,” she laughed.

The feeds turned off for the season minutes later.