Big Brother Spoilers: Finale face-off set - globaltv
Your browser is not fully supported. We do our best to optimize our websites to the most current web browsers. Please try another browser. ×
IN PARTNERSHIP WITH

Enzo’s fate is now in the hands of either Cody or Nicole.

Cody won part two of the final Head of Household of the season setting up battle between him and Nicole on the All-Stars finale this Wednesday.

The winner will decide who comes with them to argue their case before the All-Star jury.

“Cody destroyed me,” said a disappointed Enzo to himself in the shower. 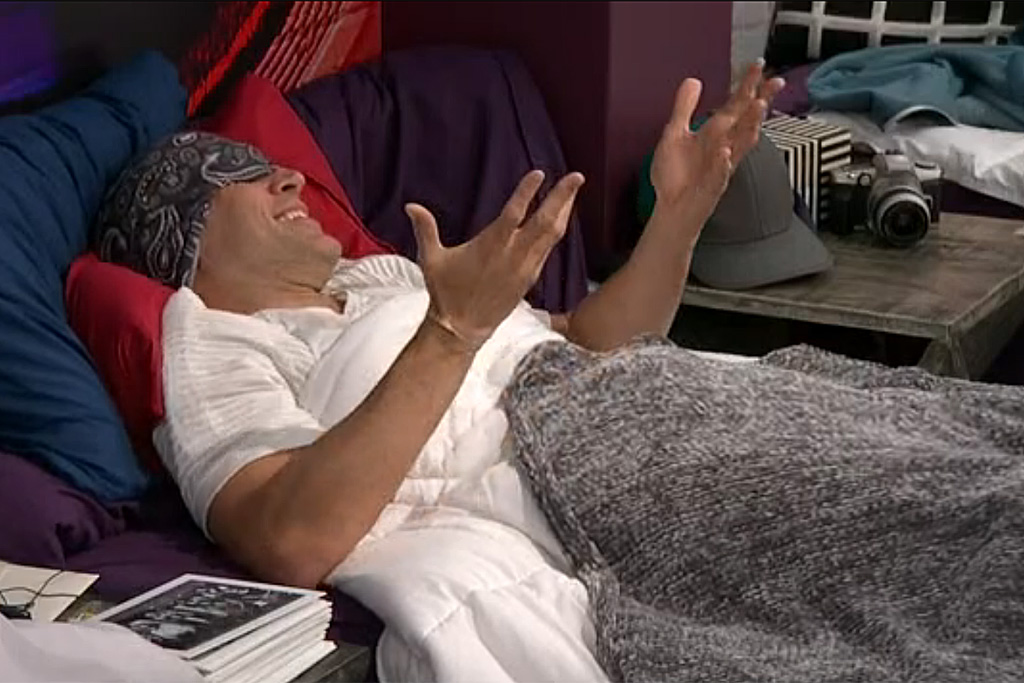 “I was up against a lot and I did a lot. Wednesday night we find out and that’s all. They are both too scared to take me. I still think Cody might take me. We will find out Wednesday,” he said.

“Why didn’t you get rid of Nicole when you had the chance? That is all I am going to hear. That’s it. It got me to the final three. What am I going to do?” predicted Enzo about the finale.

“Again, I played perfect until the end. I am not embarrassed about what I did though. I am embarrassed about this competition tonight but as far as the whole season? I played awesome. I am proud of how I played. Now, I am maxed out,” he continued before he fell asleep.