Big Brother Spoilers: Eviction, new HoH shocks the house - globaltv
Your browser is not fully supported. We do our best to optimize our websites to the most current web browsers. Please try another browser. ×
IN PARTNERSHIP WITH

Coming off a successful HoH, the Leftovers are in firm control of another week in the Big Brother house.

Monte Taylor, the personal trainer from Delaware, is the new Head of Household. This means that not only are his Festie Besties Joseph and Terrance safe from eviction but the Leftovers alliance of Michael, Brittany, Taylor, Turner and Kyle are likely safe as well.

That leaves Nicole, Daniel, Alyssa and Jasmine who could be potential nominees and targets.

In the bathroom after the competition Terrance was still playing dumb when speaking to Indy and Joseph about Ameerah being voted out over him.

“When you process your mind for one thing and something else happens it is very emotional,” said Terrance. “I am glad that I am still kicking it with you guys.”

Joseph met with Terrance next. He told him not to feel bad about Ameerah leaving.

“I told you that me and Monte got you,” said Joseph as they hugged.

Terrance said to Joseph that he feels a “weird energy” when he interacts with the people who voted for him.

Terrance is correct as Nicole, Indy, Daniel and Alyssa are confused, seeking answers for how things went so terribly wrong with tonight’s vote.

Nicole and Daniel waited until they were alone to process things.

“I would never lie to you. I had no clue. I sensed that something was changing,” said Daniel who admitted to Nicole that he cast a “sympathy vote” for Terrance just as he told everyone he would. 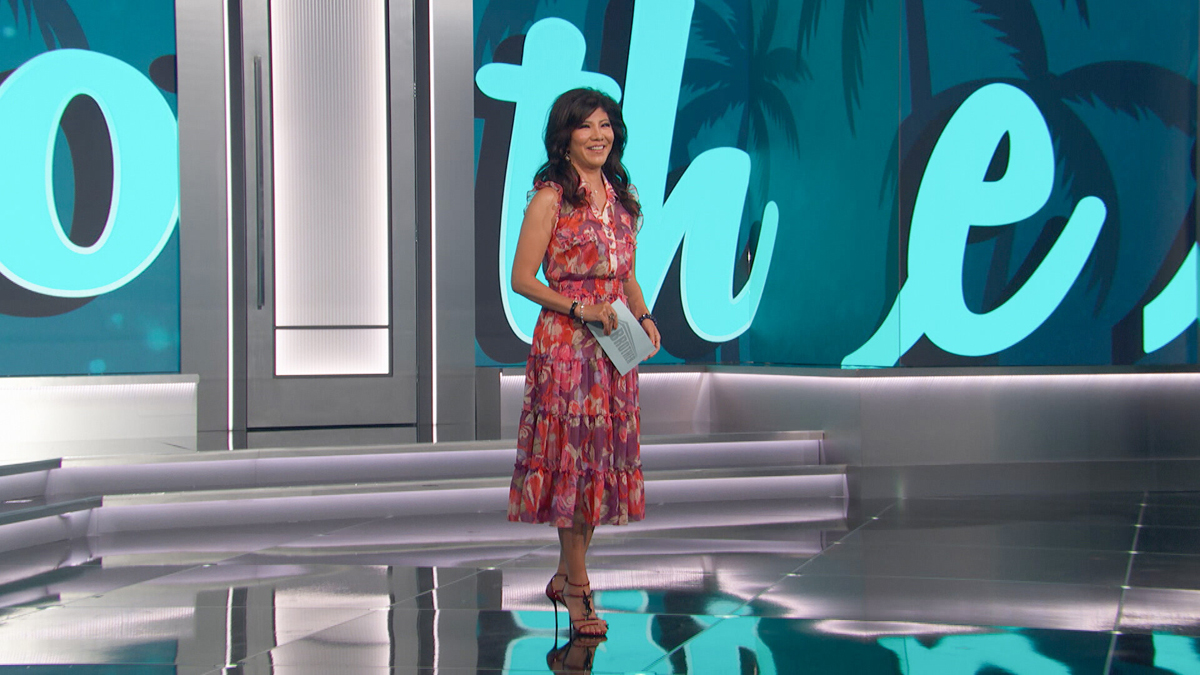 “What is happening?” a baffled Daniel asked Nicole.

“I really don’t know. Brittany told me she changed her vote right before the vote,” she answered.

They think all the guys in the house were in on the plan.

“They decided not to tell you, me and Terrance because they knew we were close,” said Nicole. “I cannot trust anybody.”

“Do you know what happened?” he asked her. Alyssa denied knowing anything. She voted for Terrance.

Daniel wondered if his “sympathy vote” sparked a movement within the house to send Ameerah home.

Nicole apologized for losing HoH. She missed by only two points.

In the storage room, Joseph insisted to Kyle that Nicole must go home even if it means putting Taylor on the block as her Festie Bestie.

“We will aim for Alyssa and Nicole first because Indy and Jasmine are not threats to us,” said Joseph.

“So, we put up Alyssa and Indy, go for Alyssa?” asked Kyle.

“No! Nicole has to go. Nicole needs to go,” said Joseph.

He insisted that Taylor is going to do to Nicole what Nicole wanted to do to her. 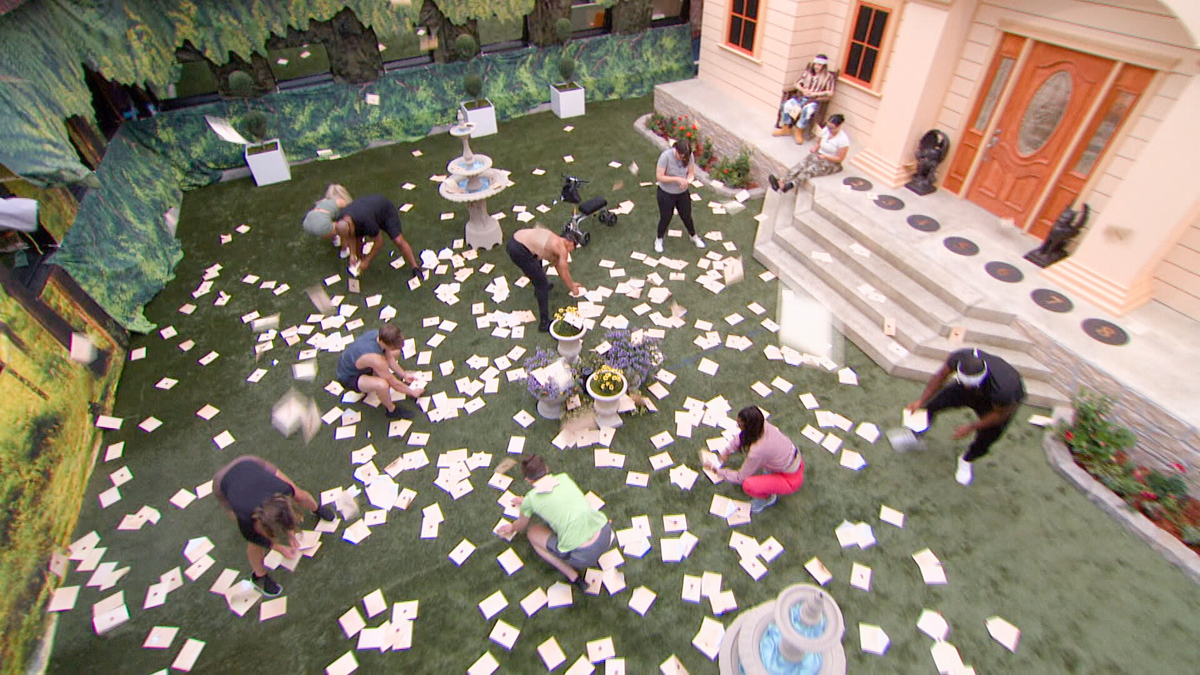 The start of the HoH Competition. Photo Courtesy: CBS.

“It is poetic justice,” laughed Joseph.

On the live eviction show The Leftovers plan to send Ameerah home was executed flawlessly. She was voted out seven to four.

Daniel, who cast a “sympathy vote” for his pal Terrance, unknowingly gifted The Leftovers an extra vote.

Alyssa, Indy, Nicole, Jasmine all voted for Ameerah to stay.

“Everyone was telling me I was safe but I knew I was a bigger threat than Terrance so I never actually believed a lot of the people who were telling me that I was safe,” Ameerah told host Julie Chen-Moonves.