Big Brother Spoilers: Double the veto, double the fun - globaltv
Your browser is not fully supported. We do our best to optimize our websites to the most current web browsers. Please try another browser. ×
IN PARTNERSHIP WITH

Along with two HoHs, the Big Brother game now has two veto winners.

At Dyer Fest in the backyard Terrance won their Power of Veto. As the HoH he has all the power to make whatever move he wishes to this week. Since Kyle outed the entire Leftovers alliance to Terrance yesterday his target at the present time is Joseph.

Terrance has nominated Joseph and Turner for eviction.

Sitting together and talking thing over as Terrance and Alyssa were in the pool, Joseph suggested to Kyle and Turner that they vote out Alyssa and reenter the house as a strong foursome.

“What do you think, Kyle?” asked Turner.

“I don’t even know if Terrance would be open to entertaining the idea,” replied Kyle.

“The worst case, he probably sends me home or Kyle. He (Terrance) keeps pitching to me he wants to get Kyle out,” said Joseph.

“We might as well unite,” said a hopeful Joseph.

When Turner left, Joseph repeated the fact that Terrance has been saying he wants to break up the showmance.

“Well, if he does maybe we can get him to put up Alyssa,” Joseph suggested. 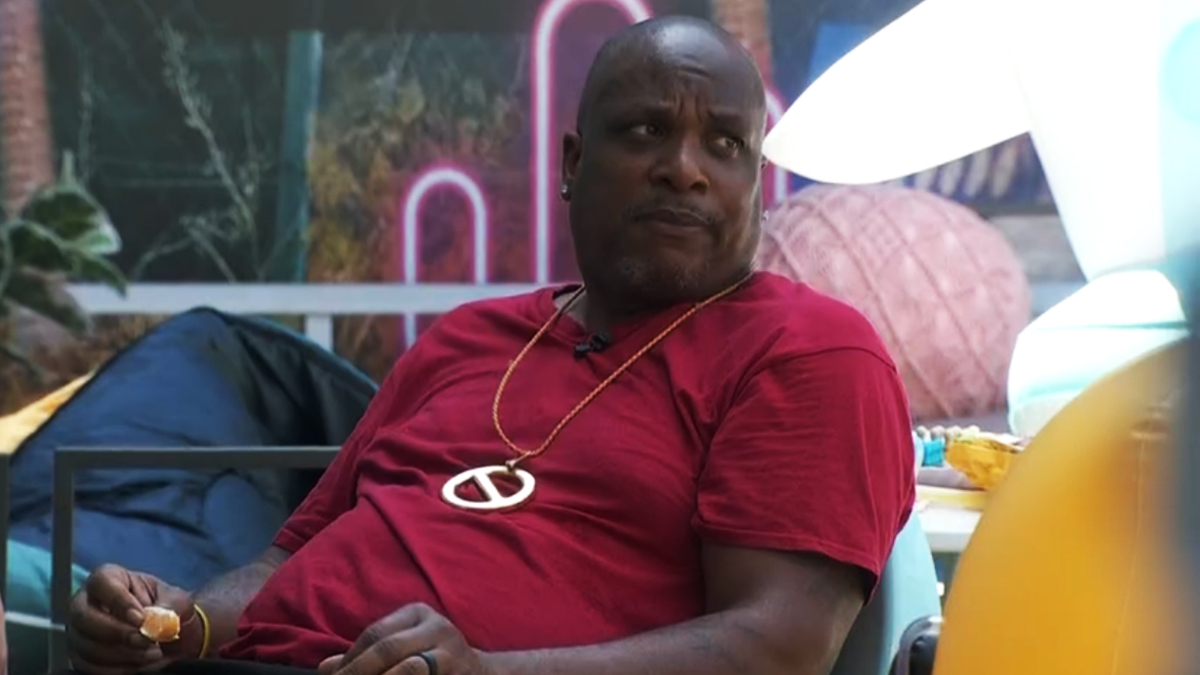 While Joseph was doing his best to save his bacon on the outside Jasmine was doing the same on the inside with Michael in the HoH room. Little does she know that her efforts are pretty much all in vain as The Leftovers are united in sending her to the jury house. Michael has nominated Jasmine and Mote for eviction.

Jasmine asked Michael if he had spoken to Brittany yet. He replied that they had touched base.

“I think she plans on leaving things the same,” he said.

Jasmine told Michael that he, Taylor and Brittany are not her targets.

“I have other fish to fry,” she said.

Michael continued to push the idea that everyone wants Monte out.