Big Brother Spoilers: Devious Nicole promises to expose Taylor - globaltv
Your browser is not fully supported. We do our best to optimize our websites to the most current web browsers. Please try another browser. ×
IN PARTNERSHIP WITH

Terrance and Nicole spoke in the kitchen early this morning with Nicole still not knowing about the Leftovers alliance’s plan to vote out Ameerah tonight.

“I’ve got to have a chit-chat with Ameerah today just to make sure she doesn’t feel a certain way,” said Terrance to Nicole playing up the notion that he is going home.

Nicole questioned Terrance about why he was speaking to Turner last night.

Terrance said that Turner fears that if she stays Ameerah will come after him.

“That’s what its about. Who takes the first shot,” said Nicole.

The two hugged each other. 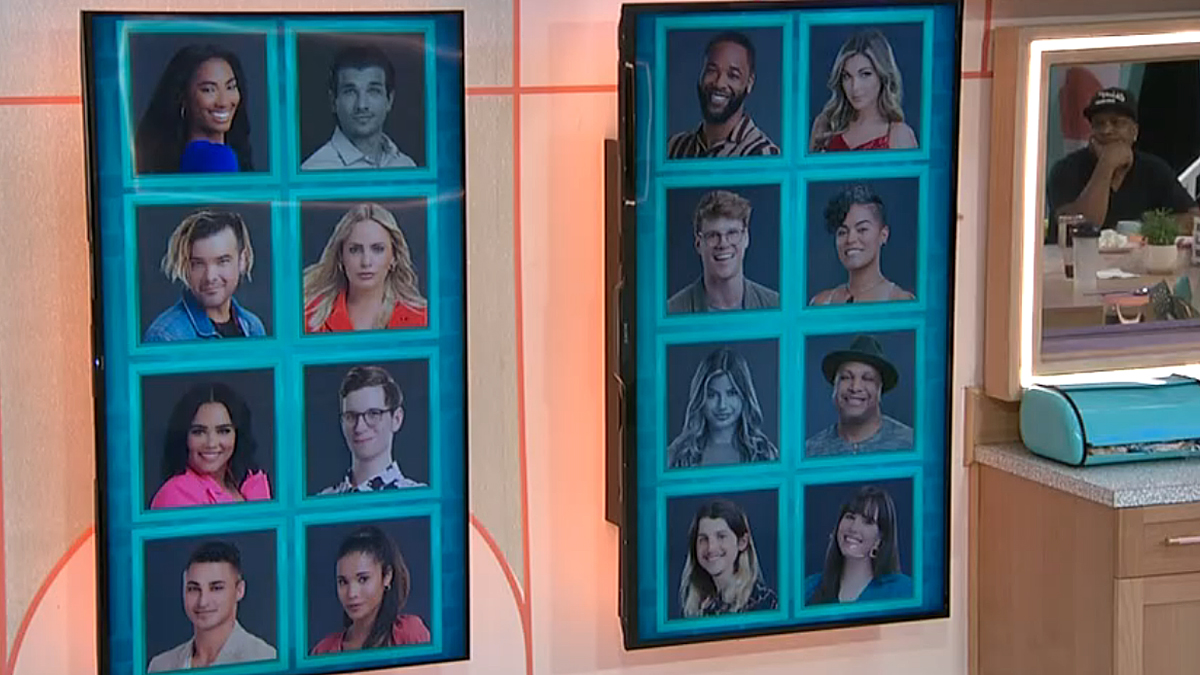 “I love you so much,” said Nicole wishing Terrance didn’t have to go.

The conversation then returned to game talk.

“I just don’t know who to trust any more,” said Nicole.

Nicole fears that Ameerah will make a move against her.

“She is a force to deal with,” said Terrance.

“Last night, I had a reality check that she is playing a better social game than I am,” replied Nicole. “I think she is going to take a shot at me.”

Nicole is sure that once a Festie Bestie is evicted that the remaining partner will be left on their own, allowed to join another duo or perhaps join a duo and break up that duo.

“She and Taylor have been building a relationship,” she said of Ameerah.

“They could be a force,” warned Terrance.

“Taylor has come close to winning. She is still here,” Nicole groused.

Nicole also expressed her fear to Terrance about how the rest of the house is perceiving her fight with Taylor the other day.

“They could be saying I started the argument and Daniel finished it,” she said. “I have to think the worst of the worst. If I don’t, I am going to get hit hard.”

Nicole told Terrance she is confident that she can outwit the other houseguests though.

“That is where I think I have the advantage over everyone. I look at things with a million points of view. I am trying to figure out how someone committed a crime,” she said.

Nicole has sensed that something is not what it seems with Turner’s HoH.

“Turner is a puppet master in the decision he made but there is something else going on,” she said. 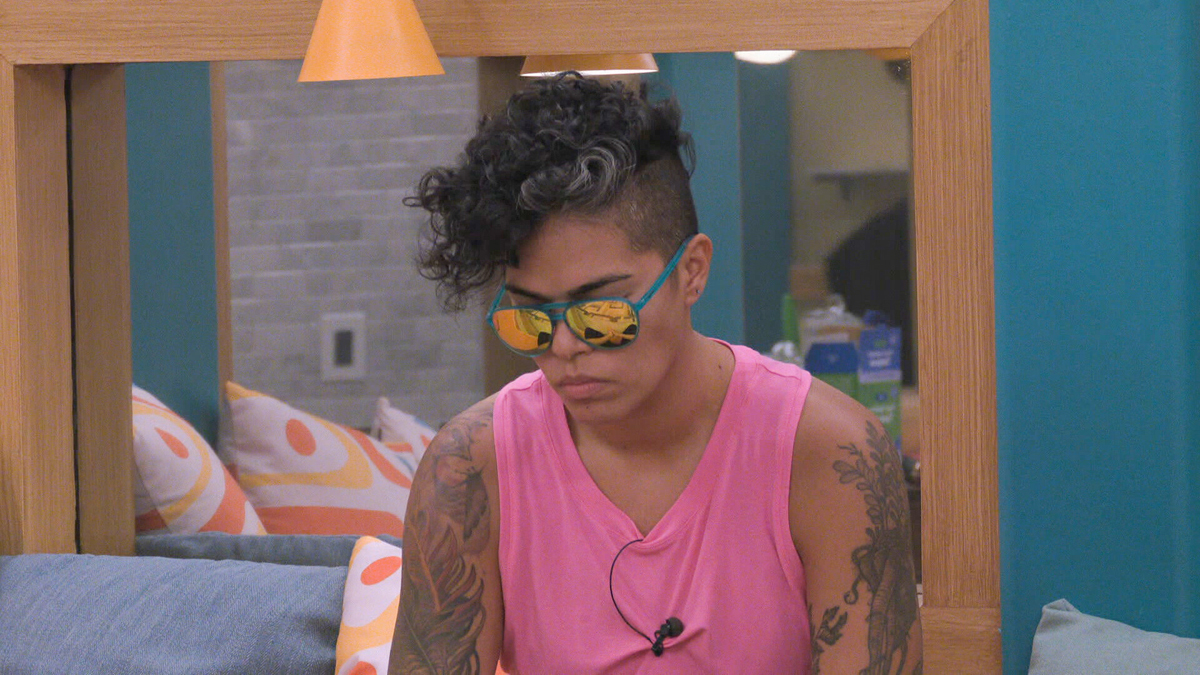 She is also sure that Brittany is not who she claims to be. She is America’s Players.

“Why else would she be jumping around everywhere?” said the former Broward Sheriff’s Office Deputy.

Nicole explained she’s certain she needs to strike at Taylor before she takes her shot at her. Nicole claimed that Taylor has already thrown her under the bus to the women a number of times.

“She has told the girls that they cannot trust me. I need to win HoH because she is still talking s—t about me,” said Nicole.

Nicole has one ace up her sleeve though that she has ready and primed for this week.

“Taylor has talked s—t about all the girls but I don’t want to start problems but I think I am going to have to pull that out of my pocket,” she said.

On tonight’s live eviction show either Terrance or Ameerah will be going home.