Big Brother Spoilers: Big Brother spy exposes a double agent - globaltv
Your browser is not fully supported. We do our best to optimize our websites to the most current web browsers. Please try another browser. ×
IN PARTNERSHIP WITH

While Tommy, Nicole and Cliff were talking strategy and cutting deals, Jackson eavesdropped on critical parts of their conversation.

Jackson then used that intel to reveal that Tommy is playing both sides of the house and is a player who cannot be trusted to take to the finals.

“I have viewed him as a threat for so long. I would have still chosen to put them up because they are the biggest threats in the game. I don’t know what America is thinking but there is no taking him down. He is an animal. On a gameplay level he is an amazing player. He is so fit. He is the full package,” stated Tommy about Jackson. Tommy agreed to throw the Head of Household competition for Nicole and Cliff and if he won the veto to use it the way they wanted him to.

“I feel what you proposed is reasonable,” answered Cliff. 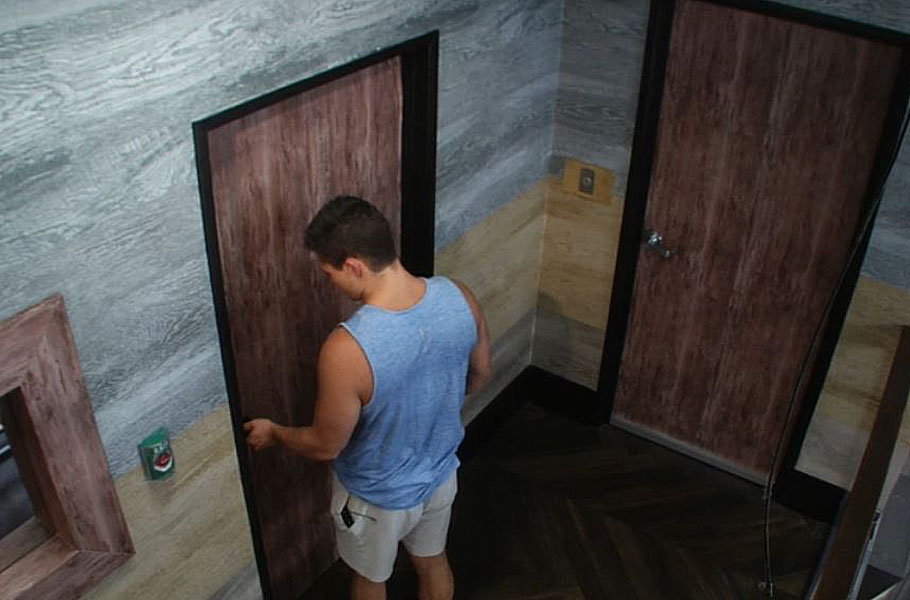 “Damn it!” murmured Jackson to himself as he crept away to ponder a plan.

As Holly was campaigning to Cliff and Nicole later on, Jackson joined the conversation.

“I found it interesting because it sounds like a lot more information was given to you than to us,” said Cliff of Tommy admitting he knew Christie outside of the house to himself and Nicole. It seemed to Cliff that Tommy hadn’t been as forthcoming to them as he had been with Holly and Jackson.

Jackson and Holly let them in on Tommy and Christie’s entire history from growing up together to Christie dating Tommy’s aunt until January of this year. Nicole and Cliff were surprised.

Holly left the room to pack up some of her things. Jackson made sure the door was closed behind her before putting his plan into action.

“I want to know if he is playing both sides here. Is he throwing HoH?” Jackson asked Nicole and Cliff.

Nicole wanted to know why Jackson would ask that question. 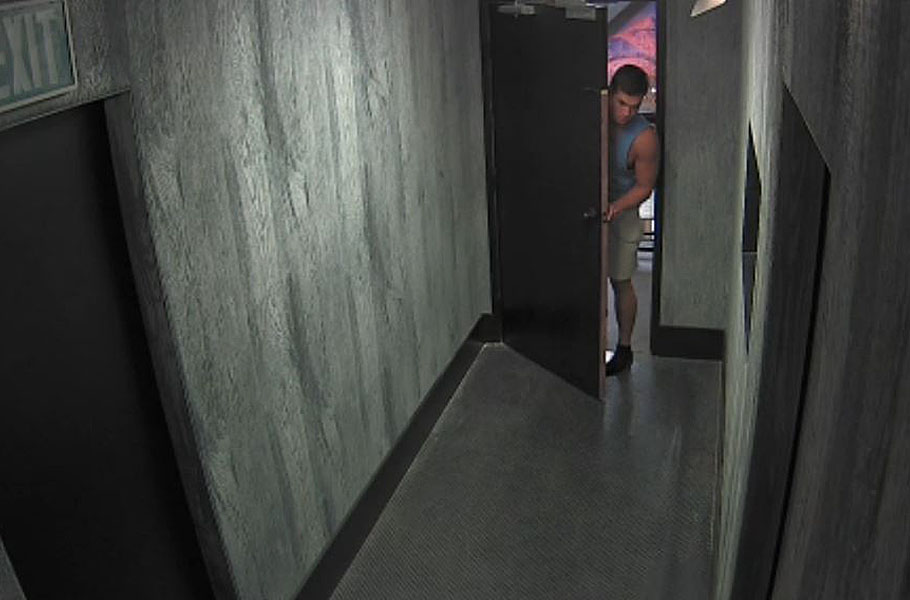 “He told me he wants to work with each other not against each other. We are both two strong threats. He was going to pitch to you that he would throw the final HoH and use the veto on whomever you wanted him to,” replied Jackson fabricating the entire discussion with Tommy.

“Well, that is interesting,” said a thoughtful Cliff.

“I wanted to see if he is playing both sides because he knows I am staying,” replied Jackson.

Nicole threw out the idea of a house meeting to air everything out.

“It is heart-breaking because I thought we had a four,” said Jackson of the agreement between himself, Holly, Nicole and Cliff.

Jackson spoke with Holly letting her in on his Hail Mary play.

“You want to play dirty, Tommy? Let’s play dirty. I am doing everything I can to keep you here,” Jackson said.

Processing Jackson’s revelation, Nicole needed some time to herself.

“I am tired of being underestimated and not told about stuff,” she griped to Cliff as she grabbed some tissues and stomped off to the bathroom.

Either Tommy or Holly will be joining the jury on tonight’s live eviction show.