Big Brother Spoilers: Another houseguest punches their ticket to the finals - globaltv
Your browser is not fully supported. We do our best to optimize our websites to the most current web browsers. Please try another browser. ×
IN PARTNERSHIP WITH

It was lucky number seven for Jackson.

Jackon won his fourth Power of Veto Competion of the season today securing his place in the final three along with Head of Household Nicole. 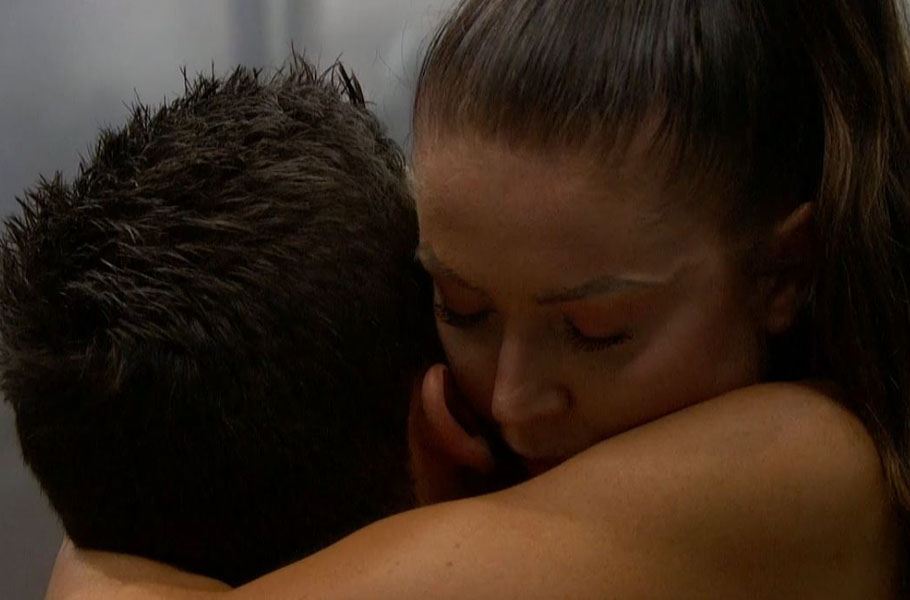 In a competition where they had to knock down targets with balls, Jackson came first, then Nicole, Holly and Cliff. Due to the California heat, Cliff claims he almost passed out during the competition and Holly had to rely on her asthma inhaler.

Jackson and Holly celebrated alone in the one of the bedrooms on the live feeds.

“I am so proud of you,” said Holly hugging and kissing him as they whispered to each other.

“Neither of them are going to take me,” Jackson said of Nicole and Cliff.

“We are never going to the jury house! We are going to the finale!” said Jackson quietly pumping his fists in the air. 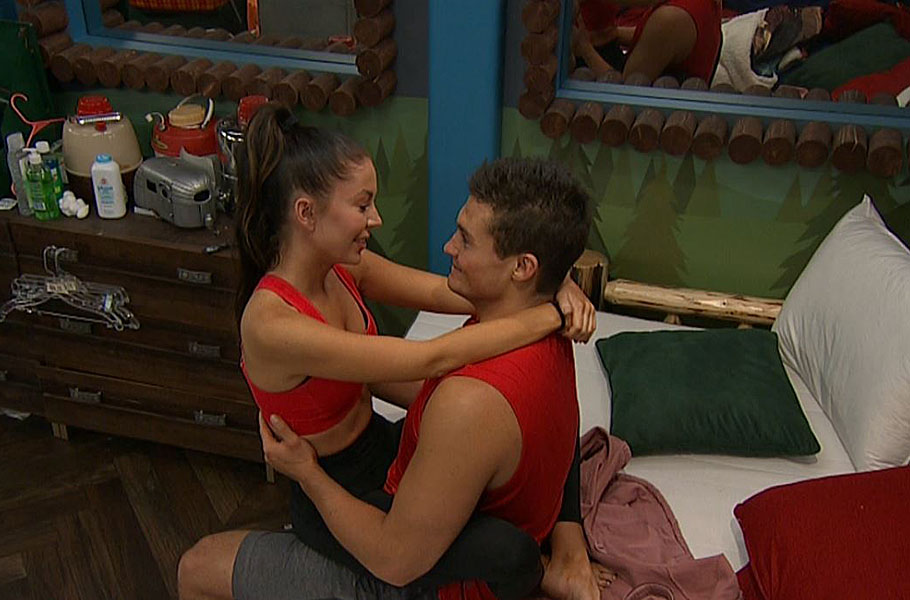 “Do you know how much you deserve half a million dollars? It is within reach and there is no way the jury won’t give it to you,” said an excited Holly.

“I want you to be right up there with me,” replied Jackson hugging her close.

Nicole nominated Jackson and Holly for eviction. The likelihood is that Jackson will take Holly off the block, Nicole will have no choice but to nominate Cliff and being the only houseguest to cast an eviction vote this week Jackson will send Cliff to the jury house leaving himself, Nicole and Holly as the final three.