Big Brother Spoilers: And the new HoH is... - globaltv
Your browser is not fully supported. We do our best to optimize our websites to the most current web browsers. Please try another browser. ×
IN PARTNERSHIP WITH

Daniele (Dani) Briones is on a power trip in more ways than one.

Dani won the Power Trip, the HoH endurance competition in which the houseguests had to hang from a tilting wall while being soaked with freezing cold water. The competition lasted almost an hour and a half.

The first three to drop were Da’Vonne, David and Ian. They are the Have-Nots for the week. 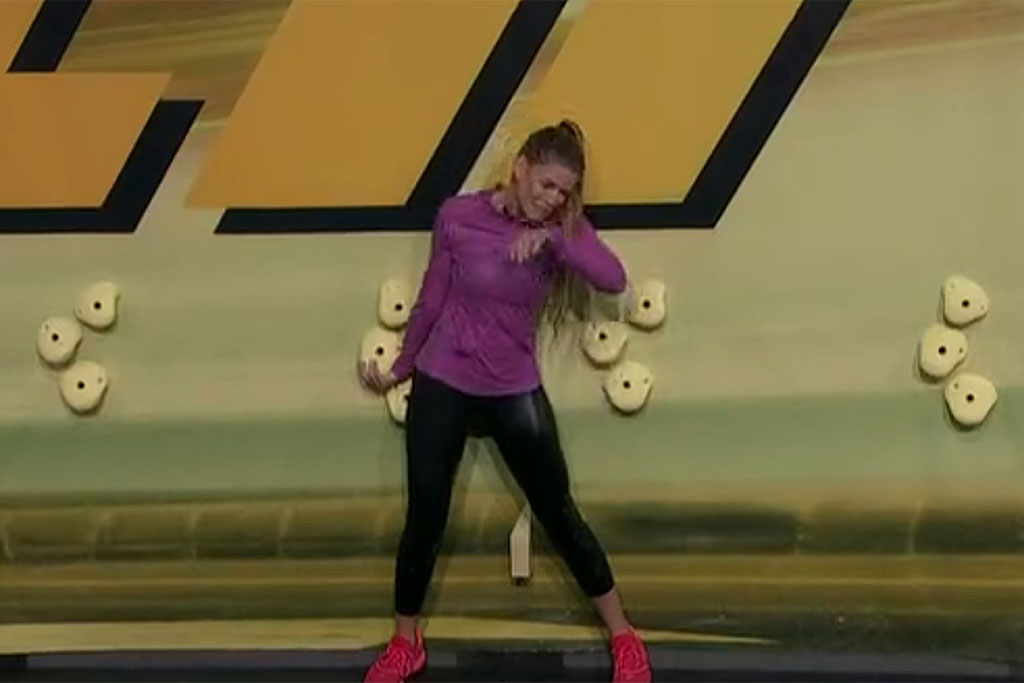 Cody couldn’t compensate for the wall’s movements, slipped and dropped. Nicole was seconds after him.

Dani will make her nominations for eviction on Sunday’s broadcast of Big Brother on Global. 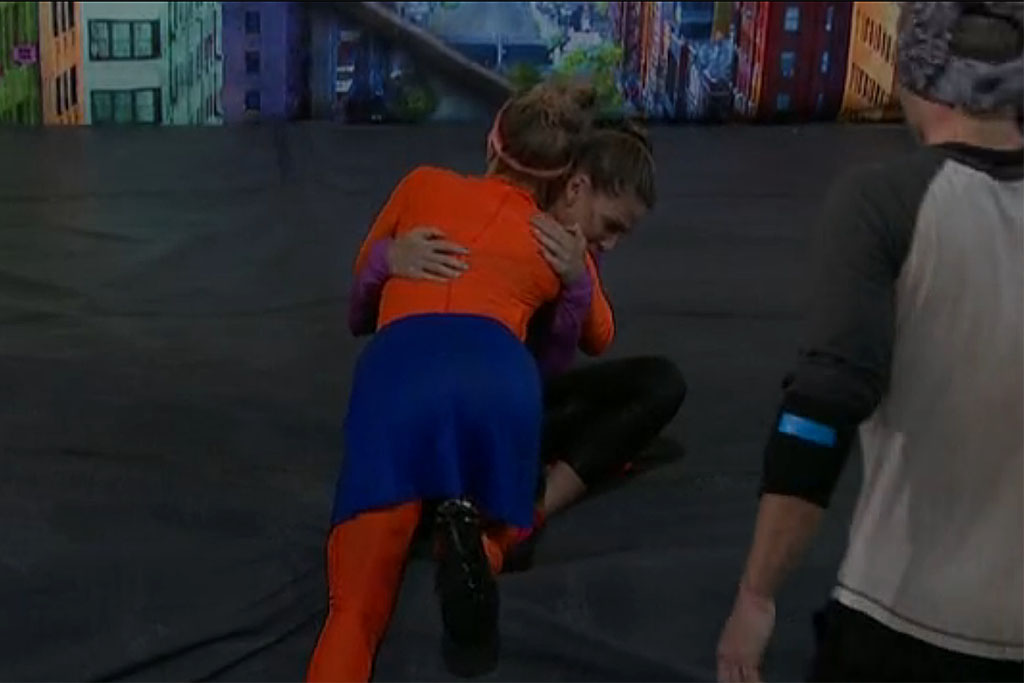 On the live eviction show Bayleigh was voted out unanimously leaving Da’Vonne to battle on.

Host Julie Chen Moonves revealed to Bayleigh that Tyler was Christmas’ “untouchable” in the house. The person she will never vote against and never nominate.

“Now that you know this, I guess my question to you is, if she did tell you in that moment that Tyler is her final two untouchable if you had won HoH would you have nominated the two of them?” asked Chen Moonves. 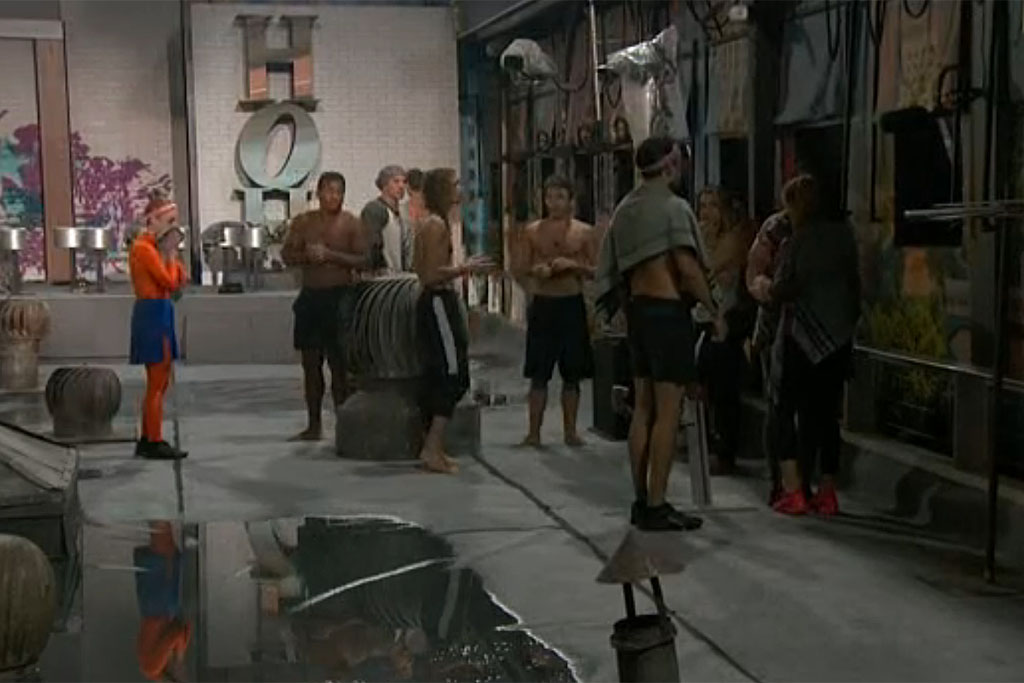 “Actually, Julie, this sounds really stupid but I probably wouldn’t have because, like I said, Tyler has always had my hide twisted, thrown on the floor and all over the place, so I wouldn’t have even known then that he was still coming after me from years ago,” answered Bayleigh.

Programming note: Next Wednesday’s episode of Big Brother will air on Tuesday.