Big Brother Spoilers: A new power trio forms - globaltv
Your browser is not fully supported. We do our best to optimize our websites to the most current web browsers. Please try another browser. ×
IN PARTNERSHIP WITH

Three of the biggest targets in the house have joined forces. Michael, Monte and Turner are in a new alliance to protect each other and take each other to the end.

Talking on the patio this morning Turner and Monte spoke about how Terrance drew a line in the sand with Michael by threatening to turn the jury against him and how Alyssa and Terrance are being carried to the end like Big D was last year.

“Terrance is a direct threat to Michael’s game,” said Turner.

“Both Alyssa and Terrance are the same when it comes to Big Ds but Alyssa will get ten times the votes that Terrance will. That is the only thing I can say right now,” said Monte who counted the votes in front of the memory wall last night.

“What is also important is who is more dangerous when it comes to floating? If the women are truly getting together and the news from Brittany is true that means Alyssa is going to vote with them all the time. She is going to vote one of our asses out in a heartbeat,” he continued.

Although he, Turner and Michael have agreed to work together, Monte told Turner that he wanted to see if Michael is still committed to them because if they are, they are the strongest force left in the game.

“If he is really solid on this…” began Monte.

“We can control this house with our hands tied behind our backs,” finished Turner. “It is Michael, us, and everyone else.”

Monte and Turner went up to the HoH room to chat with Michael and pins things down. 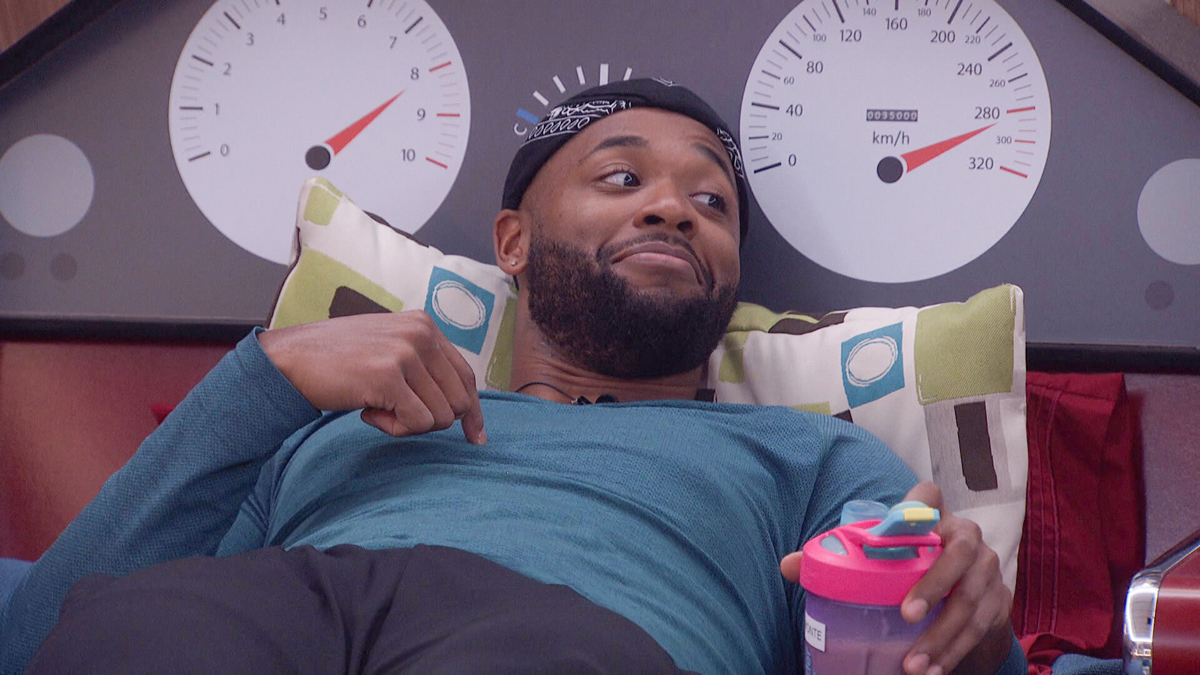 “People are actually trying to backdoor Michael and then they are going to try to get us to turn on each other. We are the biggest competitors in the house. We can just ride the wave going forward so that none of us get taken out,” said Turner. “The best way for all of us to make it to then end is to work together and go to the end easily.”

Turner then revealed that Brittany tried to make a final two with him and she revealed that the women are coming together in a secret alliance.

“I would love to confirm this theory that they are all working together,” said Monte.

“They think they can run us but we will be running them,” said Turner.

“It makes more sense for us to protect each other than eliminate each other and be that one, last big target,” said Monte.

When it comes to the game, HoH and PoV winner Michael is the ultimate powerhouse in the game this week and at today’s veto meeting he left his nominations the same.

Either Alyssa or Terrance will be the next jury member. 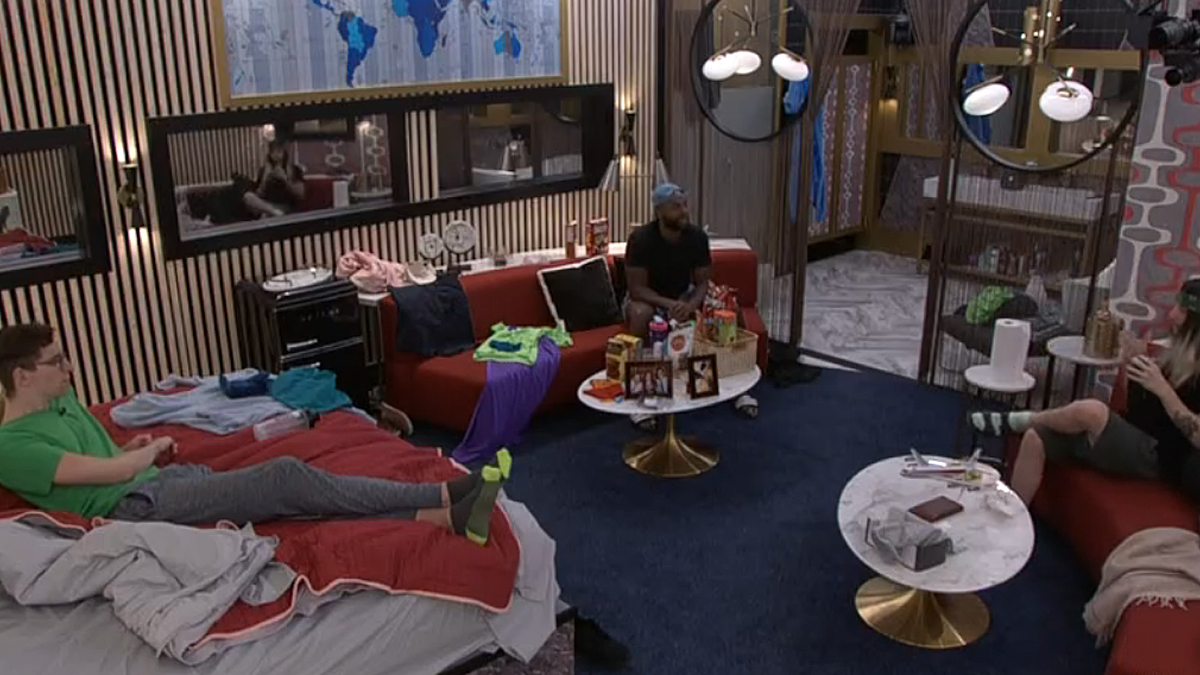 As far as PoV wins go Michael now has the record for most ever with his six victories.

What the houseguests don’t know though is that this week is a double eviction which will result in the final five being determined this Thursday night.