Big Brother Premiere Rocks - globaltv
Your browser is not fully supported. We do our best to optimize our websites to the most current web browsers. Please try another browser. ×
IN PARTNERSHIP WITH

The Big Brother 24 houseguests are hoping Elvis impersonator Daniel Durston isn’t going to be cruel to them.

The musician and Vegas performer is the first Head of Household kicking off the 24th season of Big Brother USA.

He beat Monte and Turner in a drum set, puzzle competition to claim the title on tonight’s season premiere.

Daniel, Monte and Turner were the winners of three earlier competitions involving the rest of the houseguests who were divided into teams in a Big Brother Festival setting.

Joe “Pooch” Pucciarelli, the 24-year-old assistant football coach from Boca Raton, Florida, picked the Backstage Boss Pass and didn’t compete. He cannot be nominated or evicted this week but he can compete for HoH next week. 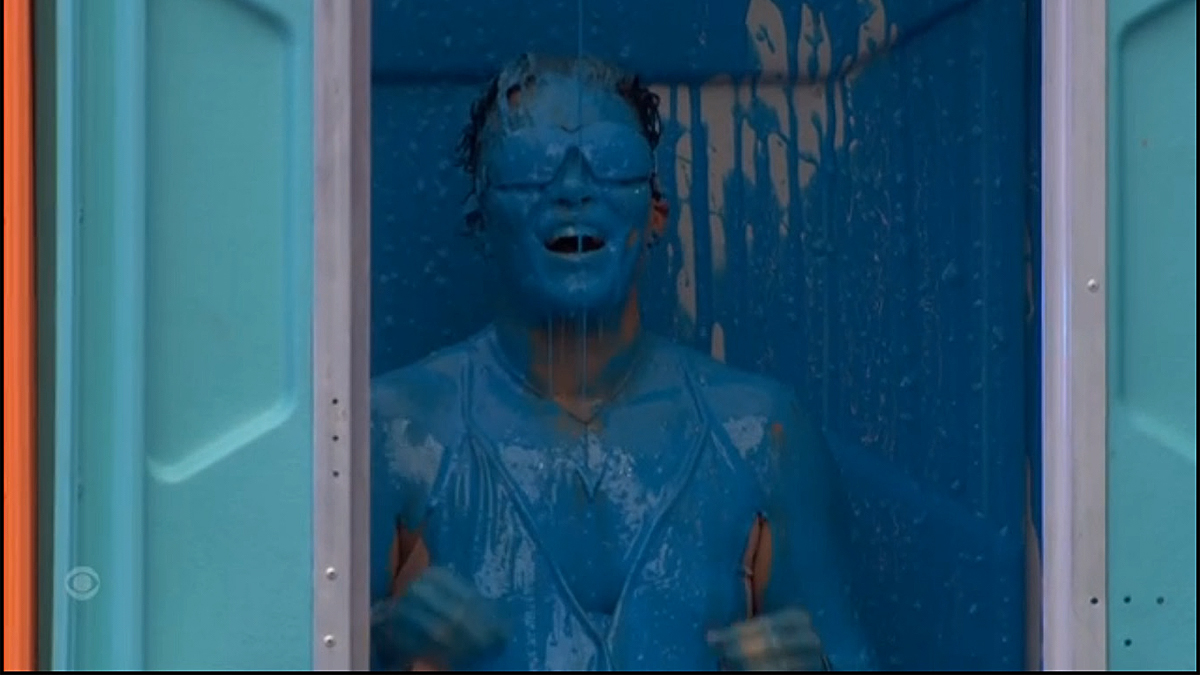 Joe also got to pick three more houseguests to join him in the “backstage area” but the difference was that even though those players cannot be nominated, they can still be evicted, this according to host Julie Chen-Moonves.

The first America’s Vote of the season is already underway with viewers deciding to award safety for the week to either Paloma, Brittany or Alyssa.