Big Brother 21 House Theme Unveiled - globaltv
Your browser is not fully supported. We do our best to optimize our websites to the most current web browsers. Please try another browser. ×
IN PARTNERSHIP WITH

The great outdoors is coming indoors to the Big Brother 21 house.

This year’s Big Brother USA house is inspired by a summer camp theme and so too will some of the challenges this season. 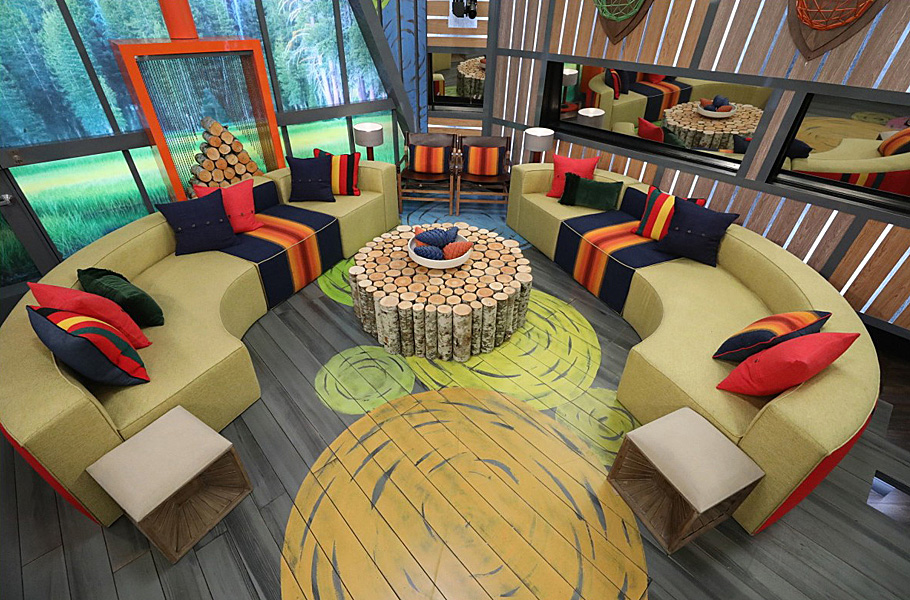 With news of a promised twist that will “rock the house” and “force the houseguests to rethink how they play the game”, the producers have made the house into an A-frame-styled cabin lodge with the help of production designer Scott Storey. 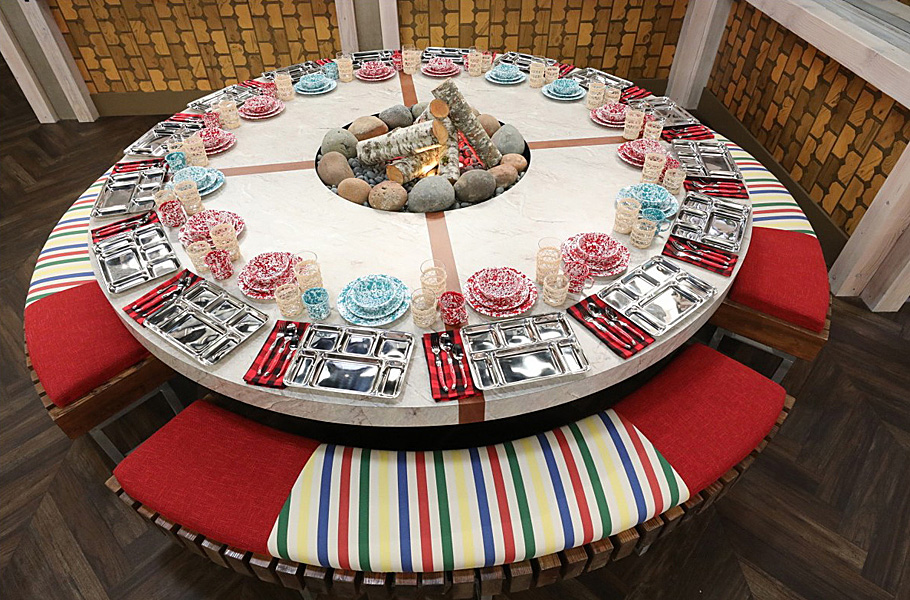 There is a new fireplace in the living room along with a triangular window showing a lush forest outside. The dining room table has also gotten a makeover with LED logs and river rocks in its centre. New pine beams have been installed in the kitchen as well.

An RV body juts out of one of the bedroom walls. The producers promise a surprise if any of the houseguests open the RV door. 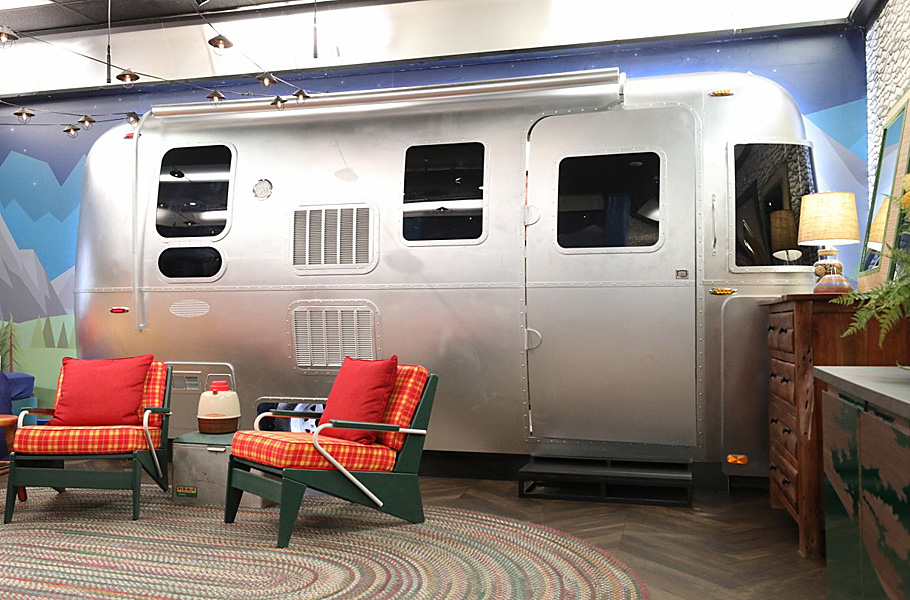 One bedroom is decorated like an archery range with targets and arrows stuck into the walls while the sofa in the small lounge is now a 12-foot wide rowboat.

Big Brother 21 will start with a two-night premiere Tuesday, June 25 and Wednesday, June 26 at 8et/pt on Global.