Big Brother Canada vets weigh in on All-Stars - globaltv
Your browser is not fully supported. We do our best to optimize our websites to the most current web browsers. Please try another browser. ×
IN PARTNERSHIP WITH

They have been there and done that. Big Brother Canada’s Sindy Nguyen and Neda Kalantar have both played the Big Brother game twice. Once during their respective seasons and once again during the hybrid sixth season which featured both newbies and veterans. As the second Big Brother USA All-Stars season is set to debut tonight both veterans gave us some insight into what it is like to get the chance to play a second time.

John Powell: What have you been up to since fans saw you last?

Neda Kalantar: “I was preparing to move to Paris for a couple of years abroad when COVID-19 hit. That’s been put on a temporary hold but luckily I’m in Vancouver with my friends and family, working an amazing job doing personal shopping and styling…and still obsessed with my cat.”

Sindy Nguyen: “Right after Big Brother Canada 5 I became a flight attendant now purser (lead flight attendant) with a Canadian airline. Unfortunately, due to COVID-19, I’m temporarily laid off until our airline is back online.”

“I’m also the National Director and owner of Canada Galaxy Pageants, a multi-division national level pageant open to ages 6 and up and inclusive to all women, including mothers and married women. Our winners represent Canada at Galaxy Internationals. I have gone from being a competitor for over a decade to now running the show!” 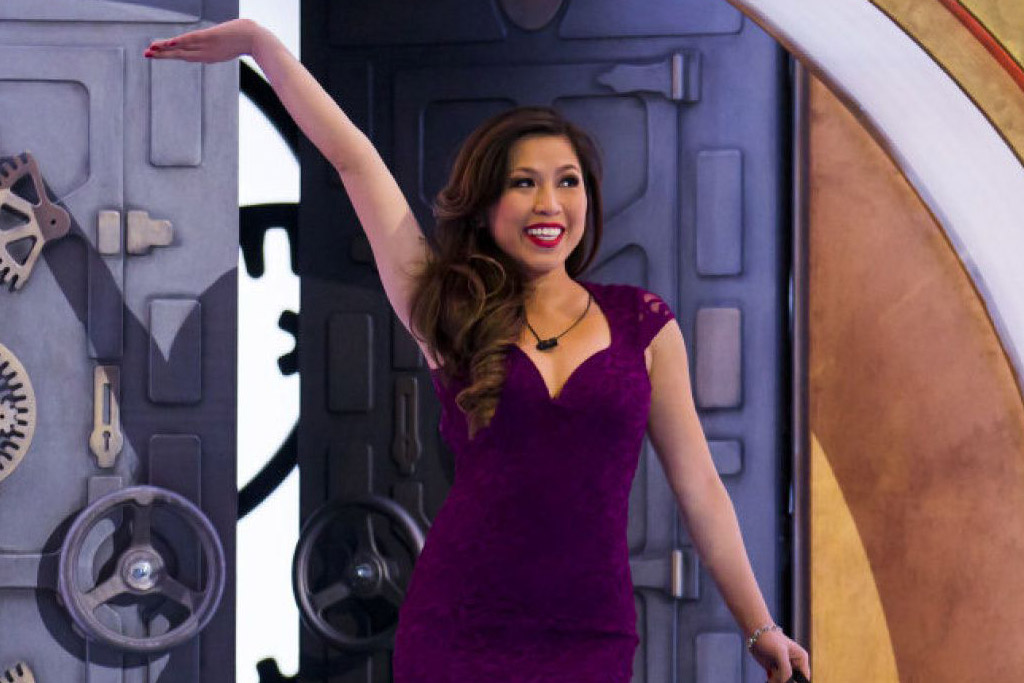 John Powell: You have returned once to the game. What do you think are the best strategies to employ when returning against former players?

Neda Kalantar: “As the great American philosopher Taylor Swift once said…You just have to be able to shake it off.”

Sindy Nguyen: “Learn to adapt and realize that they are not the same person that played before. People grow in life and in turn play differently. If you don’t learn to adapt to the player in front of you, it’s going to hinder your progress. Also, believe in yourself and humble yourself. Sometimes you compare yourself to former players and think you’re not adequate to play as well as them or you think you’re too high and mighty and get blindsided.”

John Powell: How did being a former player help or hinder you during your season?

Sindy Nguyen: “Houseguests and viewers never saw me as a player but more so a character so I was overlooked and undermined a lot during my second season.”

John Powell: How much did your reputation as a former player factor into your return?

Neda Kalantar: “The best strategy in Big Brother is always to lay low the first half of the game, wait for people to make enemies while you position yourself well and then strike in the second half of the game. Unfortunately, going into a game as one of the biggest threats and immediately being given a huge power on top of it completely destroyed any game plan I had before and I didn’t adapt well.”

Sindy Nguyen: “I was a wildcard character and a player that made unexpected moves. I feel as if I didn’t take the risk that I did, I would’ve been forgettable.”

John Powell: Would you like to see a Canada versus USA Big Brother season? Who are some of the players you would want to be cast?

Neda Kalantar: “Okay, but how good would a season of first evictees be? Imagine a house with Joey Rodriguez and Risha.”

Sindy Nguyen: “I think the whole world would love to see a Canada versus USA season but I don’t think it would play out as well because the players would probably tend to align with their own country. We’re all too patriotic to not make sure one of our own makes it to the end. Players that I would want to see cast are those that were booted within the first three, had great presence and didn’t have the chance to prove themselves. It’ll bring interesting gameplay as no one really knows the players that well.” 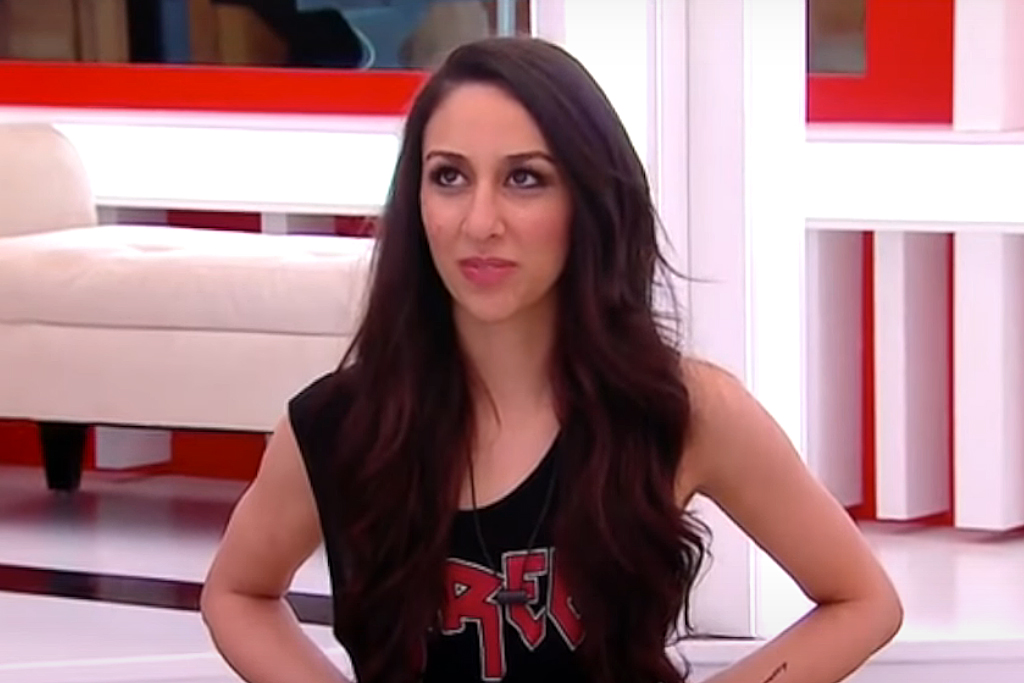 John Powell: What advice would you give anyone who is looking to apply to and play the Big Brother game?

Sindy Nguyen: “I actually posted a YouTube video on this, really breaking down the process! But actually apply! With Arisa announcing that the next season will have half the cast as black, indigenous and people of color, that is a huge! Don’t let your doubts get in the way. You figure out how to deal with your job, school, kids, finances, etc, after you move on to the next round of casting but until you know, GO TO CASTING (or submit a video)!”

John Powell: Would you come back to play again? Why or why not?

Neda Kalantar: “If the timing is right! Big Brother will always have a special place in my heart. I grew up with this game! While my friends were enjoying their summers, I was inside glued to the screen, analyzing people’s gameplay on forums and making Team Kaysar posters and Doctor Will T-shirts.”

Sindy Nguyen: “The last two times I played it was during a transitional period of my life. I was either switching careers or taking a pause. I am perfectly happy where I am in my life right now and cannot imaging pausing it for three months. It was an amazing experience but the mental, emotional and physical stress for the last five years is enough for me.”