Big Brother Barometer: Week Eight - globaltv
Your browser is not fully supported. We do our best to optimize our websites to the most current web browsers. Please try another browser. ×
IN PARTNERSHIP WITH

Moment # 4: Tommy: You Can Always Look at Me and See Home.

Moment # 3: Christie Reveals Too Much.

Moment # 2: Houseguests Struggle to Stand on Their Feet. 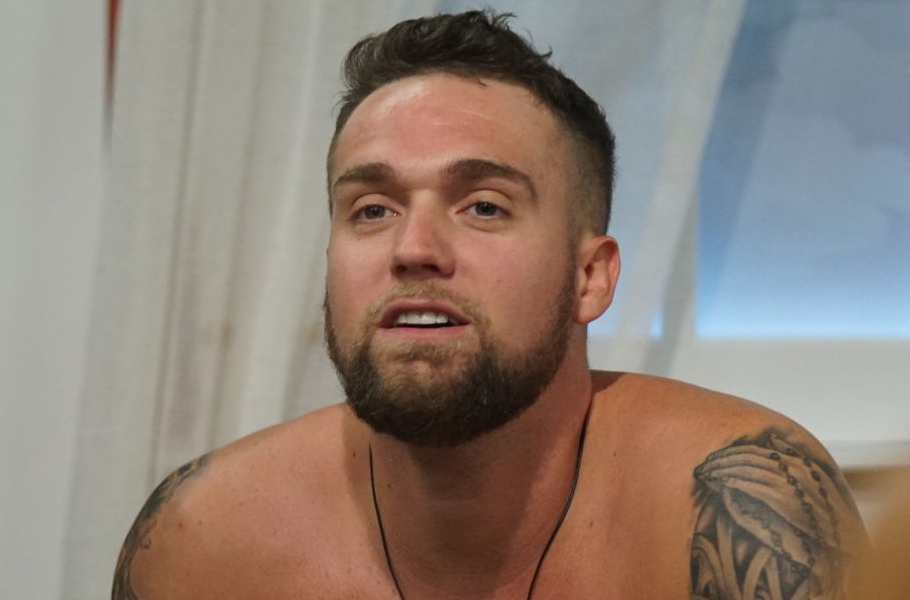 He was completely owned by Taco Tuesday. Christie was ahead on points from the very start. Nick didn’t mount a very convincing offense.

Silver Amateur: Everyone who voted for Christie to stay, except for Tommy 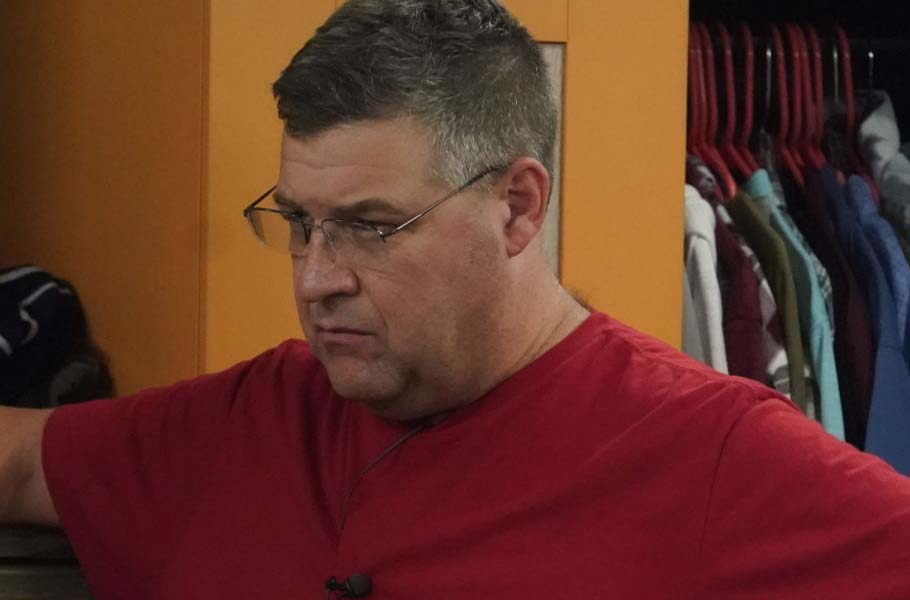 Like the great Wayne Gretzky said: “You miss 100% of the shots you don’t take.” The houseguests had the opportunity to boot one of the strongest players this season and they decide to pass instead of shoot. Go get ‘em, Christie! 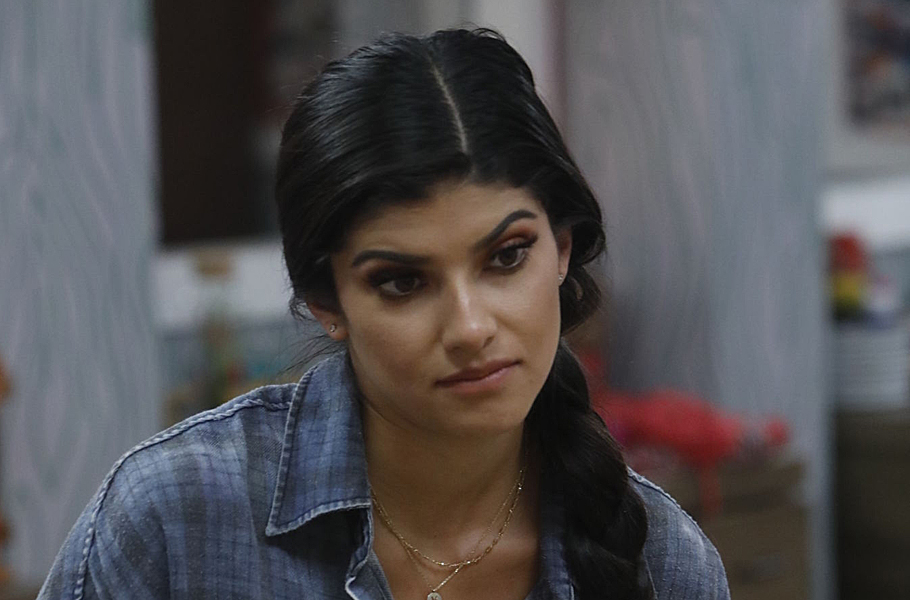 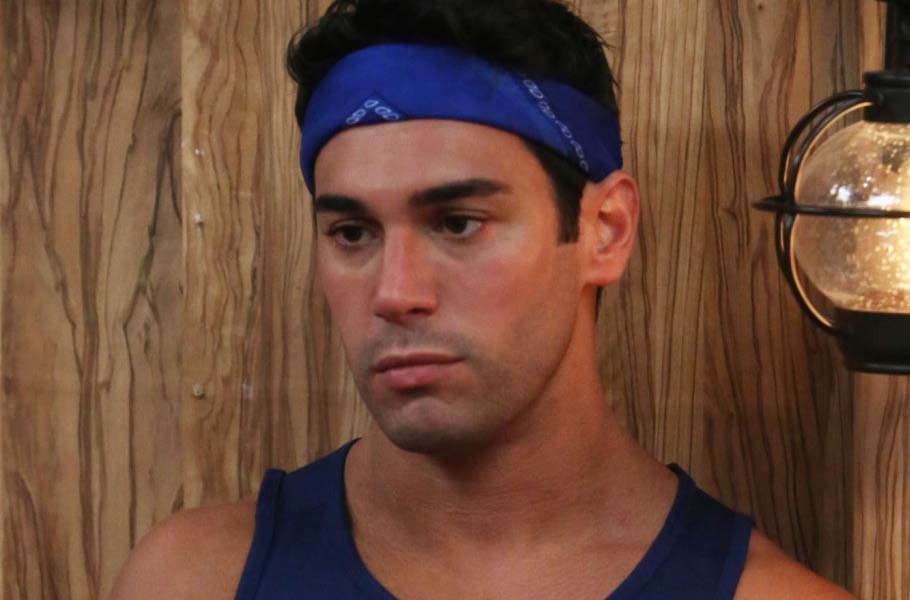 He saved Christie last week so he had to tread carefully this week. He walked that tightrope, weighing his own personal game interests and his partnership with Christie. 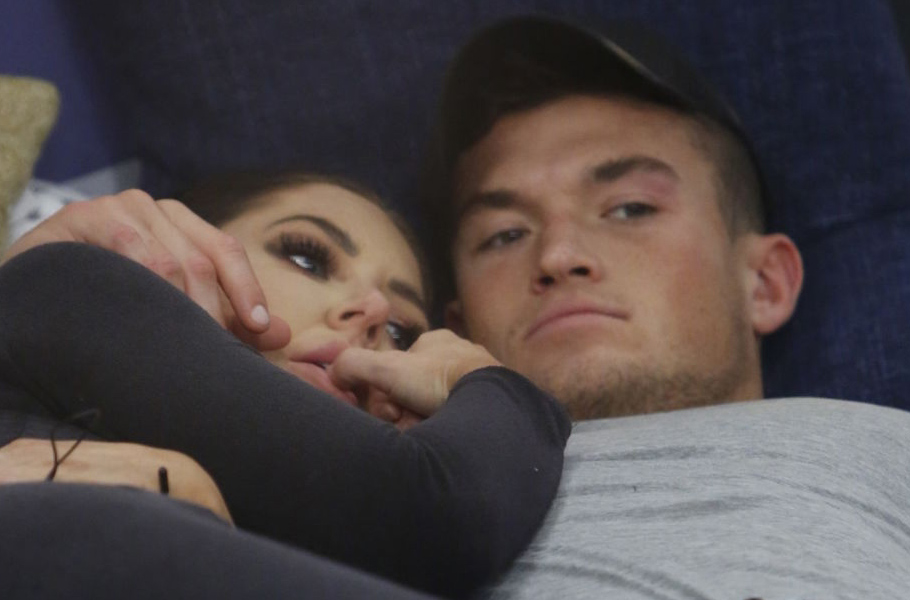 Sure, his target did end up staying, however, Jackson still put all the pieces into motion. There is only so much a HoH and a Veto holder can do to influence the vote. He completed his end of the bargain. The house didn’t.

It was off the wall. It was crazy. It worked. Christie put her nose to the social and strategic grindstone in one of the most energetic campaigns we have seen on Big Brother USA in some time. Christie is a colossal threat to win. Still, she managed to convince the house to keep her. That took some masterful manipulation.