Big Brother All-Stars Report Card - globaltv
Your browser is not fully supported. We do our best to optimize our websites to the most current web browsers. Please try another browser. ×
IN PARTNERSHIP WITH

This week the jury house opens its doors for either Ian or Tyler. One of them will become the first jury member of this the second All-Stars season. Where do the eleven remaining houseguests stand at the present time? Here are our rankings. 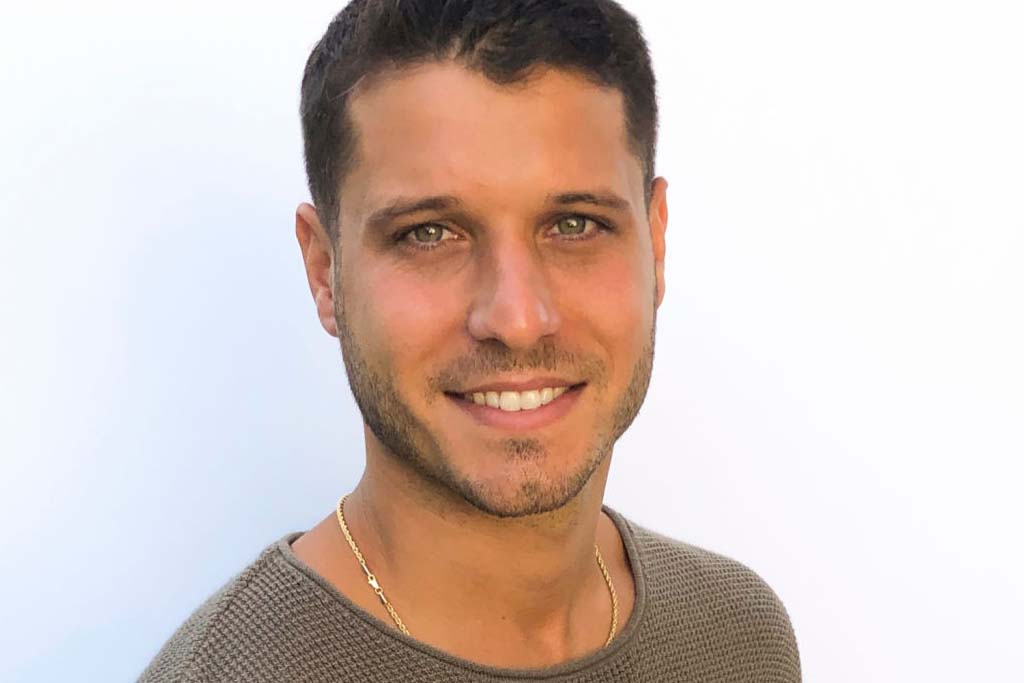 Cody appears to be protected on many fronts even though everyone realizes that he is a threat in every facet of the game. He has already won two competitions, has a strong social game with the men and the women and is not too shabby when it comes to strategy. Someone needs to take that shot before it is too late. He has finished in second place before. He knows what he needs to do to get things done. 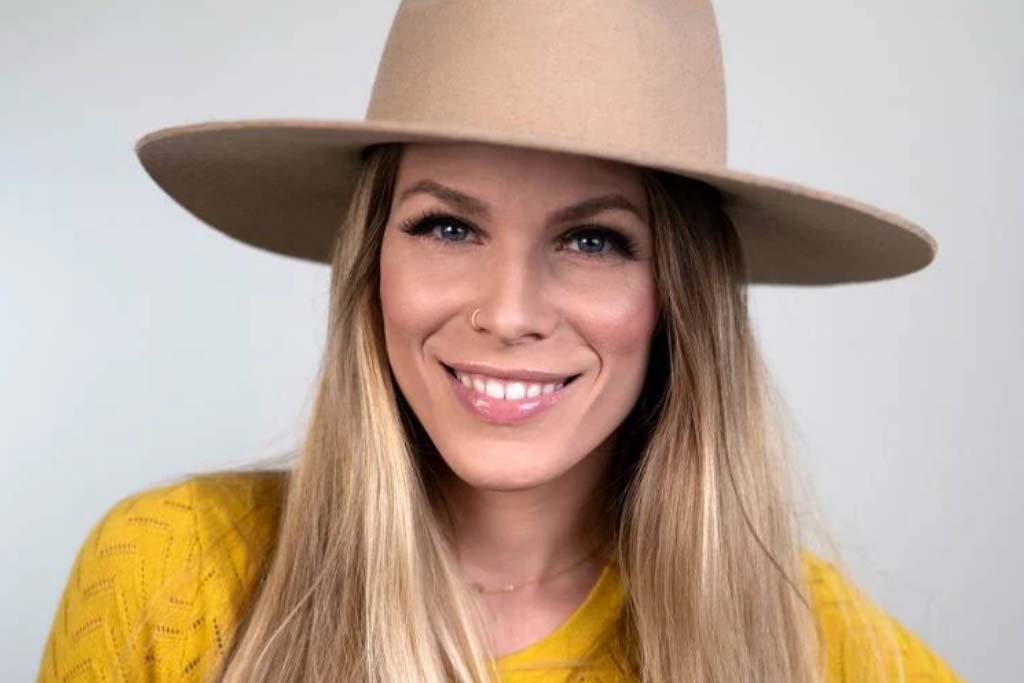 Danielle is a strong player despite of her thorny social game. She is a decent strategist and is in fourth place in Big Brother USA history when it comes to combined HoH and Veto wins. Her current HoH has hurt her game though as has her planting troublesome seeds all around the house. The other houseguests are well aware there is a disruptive gardener in their midst. When push comes to shove the others don’t really trust her and that could be the fatal flaw in her current game. 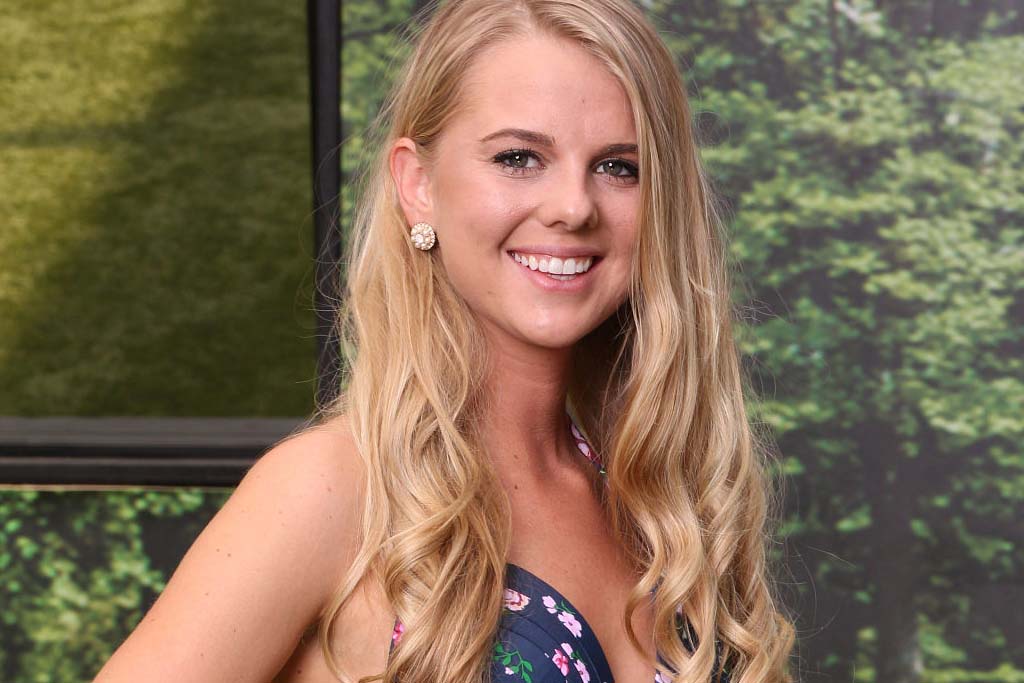 A polarizing figure to be sure, Nicole is once again doing what she does best and that is use others as shields. Cody is her buffer this time around. She has a good support system around her as long as they don’t lose their patience with her attitude and her playing to appease the peanut gallery outside the house. Can anyone dent that support system or will it stay intact? We shall soon see. 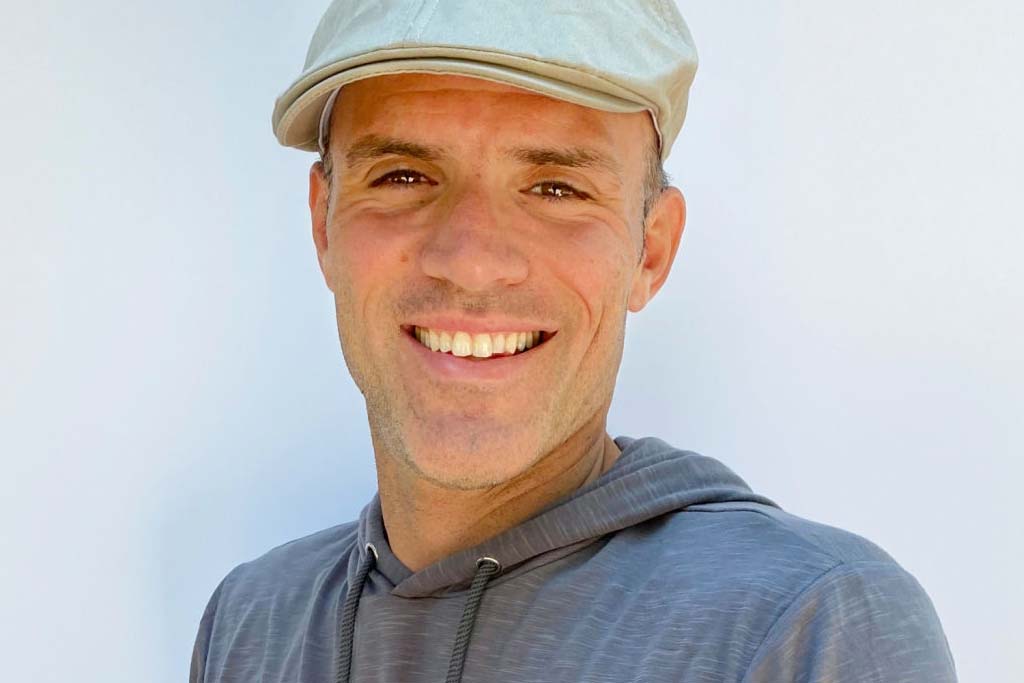 Anyone who wants to count Enzo out needs to fuggedaboutit, bro. His best skill in the game is his social strategy in which he manages to placate everyone, tell them exactly what they want to hear and they swallow it hook, line and sinker. It must be the dad in him. He could very easily weasel his way into the finals. Don’t be surprised if he does just that. 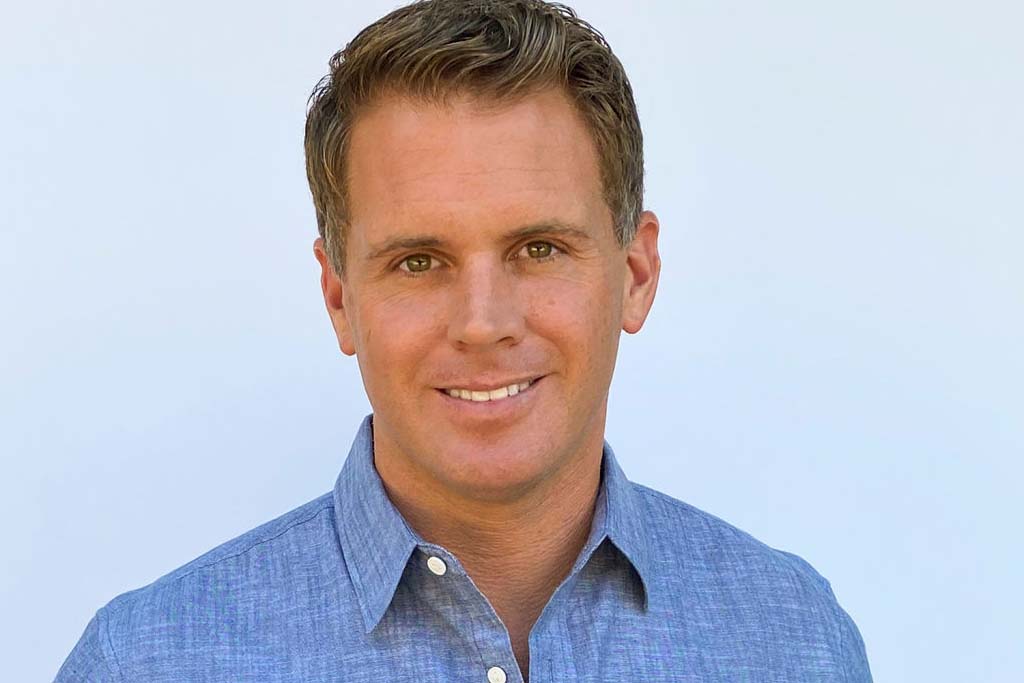 Another runner-up who understands the finer points of the game. After all, he was a direct disciple of Dan Gheesling, one of the best Big Brother USA players of all time. Memphis doesn’t give a flip about the peanut gallery outside the house and that allows him more freedom to make decisions that are best for his game. He has been the voice of reason in the house and he isn’t really on anyone’s radar. He did win three vetoes during his season although it was during the last three weeks of the game so there was far less competition. He is this year’s dark horse. 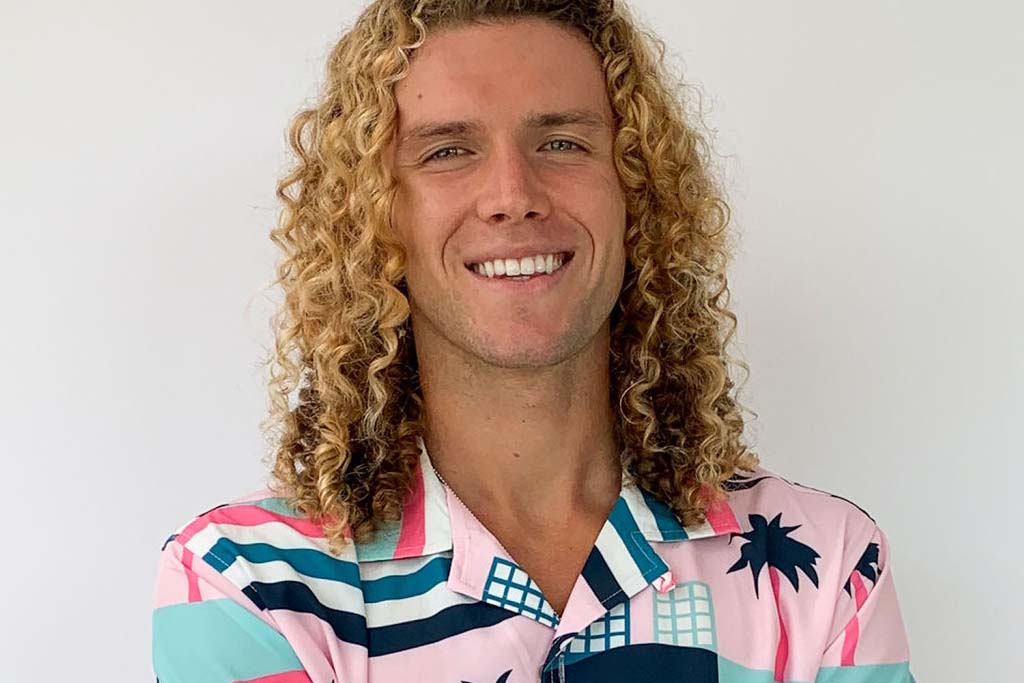 Man, what happened to Tyler the competitor? Bayleigh is what happened. Neither houseguest could play to their full potential with the other in the house. Tyler’s heart has been in and out of the game so often this year. One moment he has that killer instinct and the next he wants to go home. Because of that conduct and demeanor it is hard for the others to gauge any commitment he has to anyone. Even if his head is back in the game many see him as an unreliable player but he can win competitions for the core alliance which is why they are thinking of keeping him. 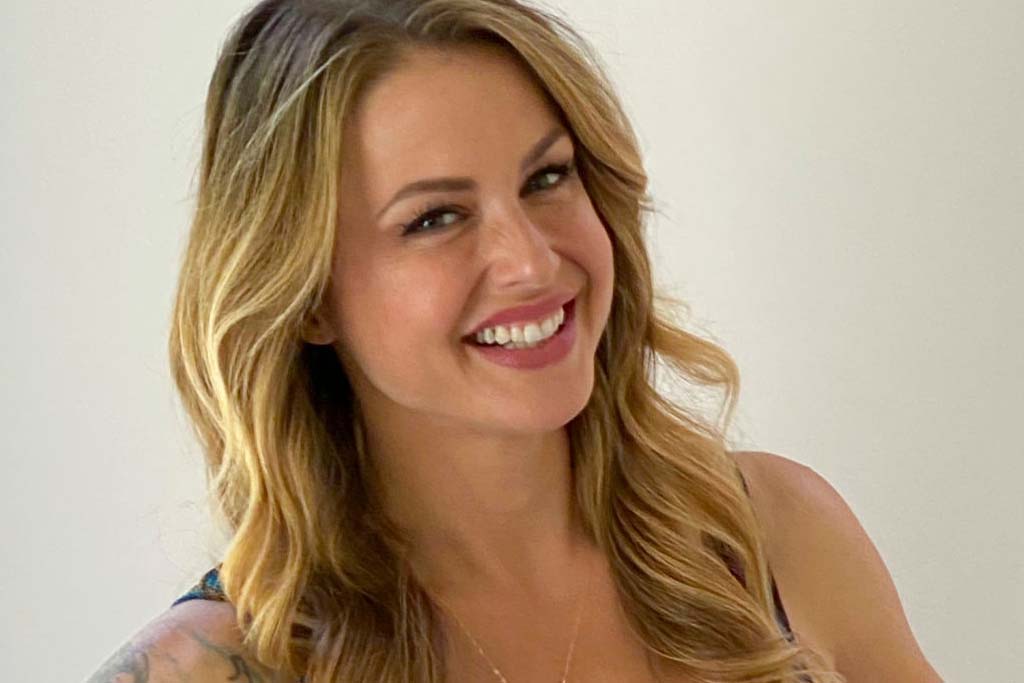 Give her credit. She has improved her social game by leaps and bounds this time around despite her altercation with Da’Vonne and Bayleigh. Still, Christmas is a one-trick Big Brother pony. She is a challenge beast and fierce physical competitor having won three competitions this season and two during her original season. That may not be enough this time to get her to the end. She is also appears to be a very expendable part of The Committee due to her public alliance with Tyler. 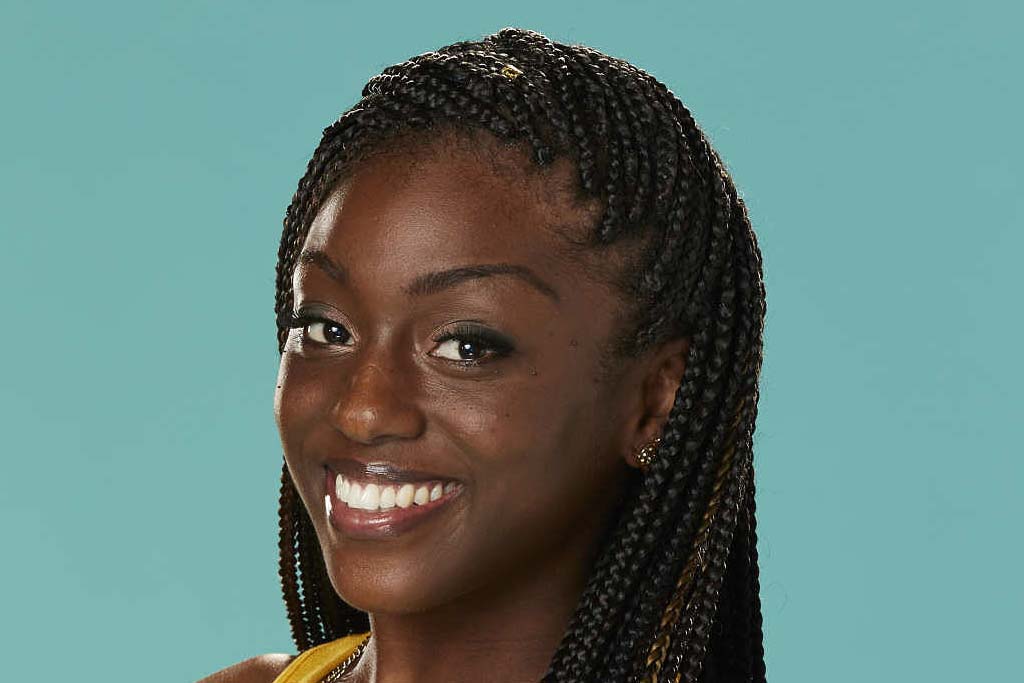 Da’Vonne’s only real allies are Kevin and David. She might be better off teaming up with two of the floaties in the pool or two of the rubber ducks in the bathroom. Not giving the house what they wanted and using the veto this week has put her into an even worse position than she was before. It appears the sand in her hour glass is running out. 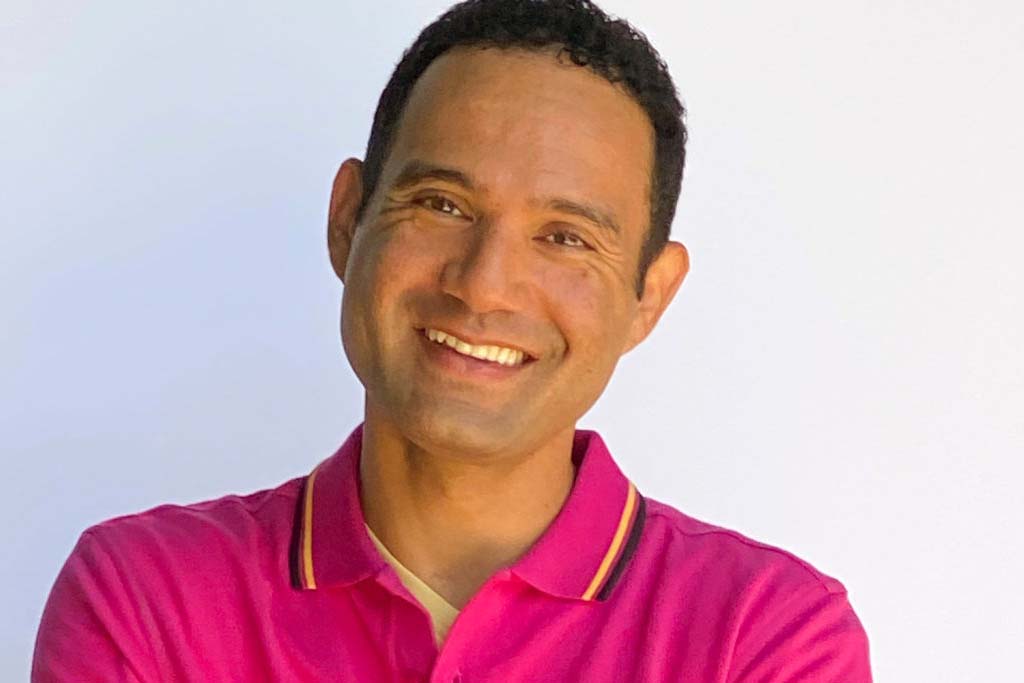 His only strategy this season has been to duck and weave, siding with whoever is in power and with the house. Otherwise, he really hasn’t done much of anything other than survive week to week. He will probably be the default nominee until he is eventually voted out. Thanks for coming out, Kev. 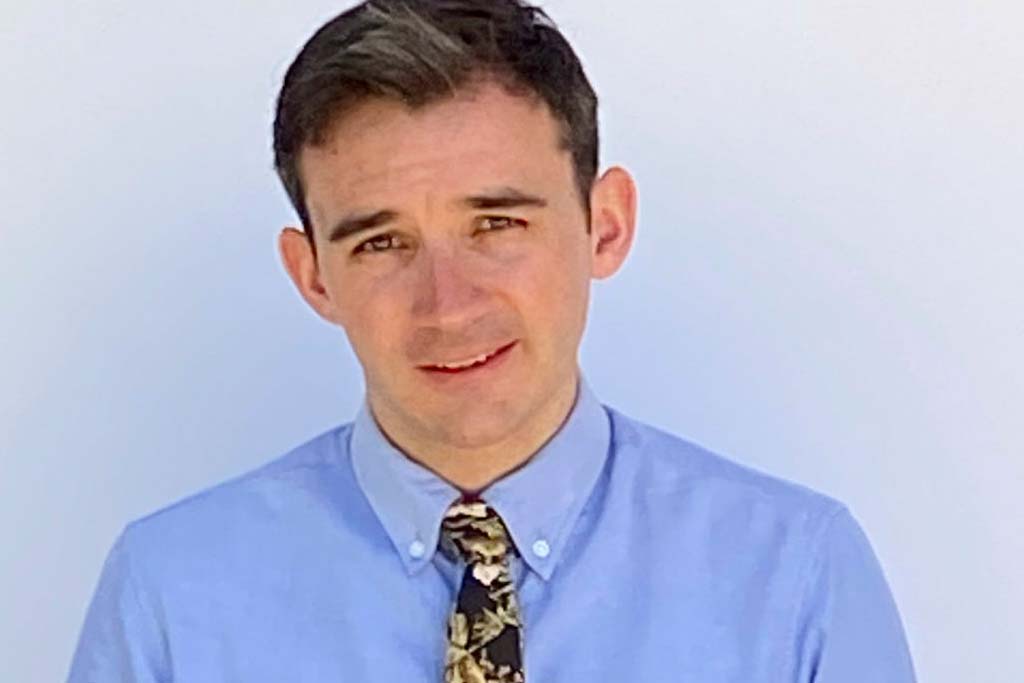 Ian hasn’t been really playing like a winner. In fact, he barely exists at all in the house or the game but apparently fading into the woodwork was his strategy. He should have used that time to build bonds and partnerships to protect him from situations like the position he finds himself in this week. He is just another massive dud. 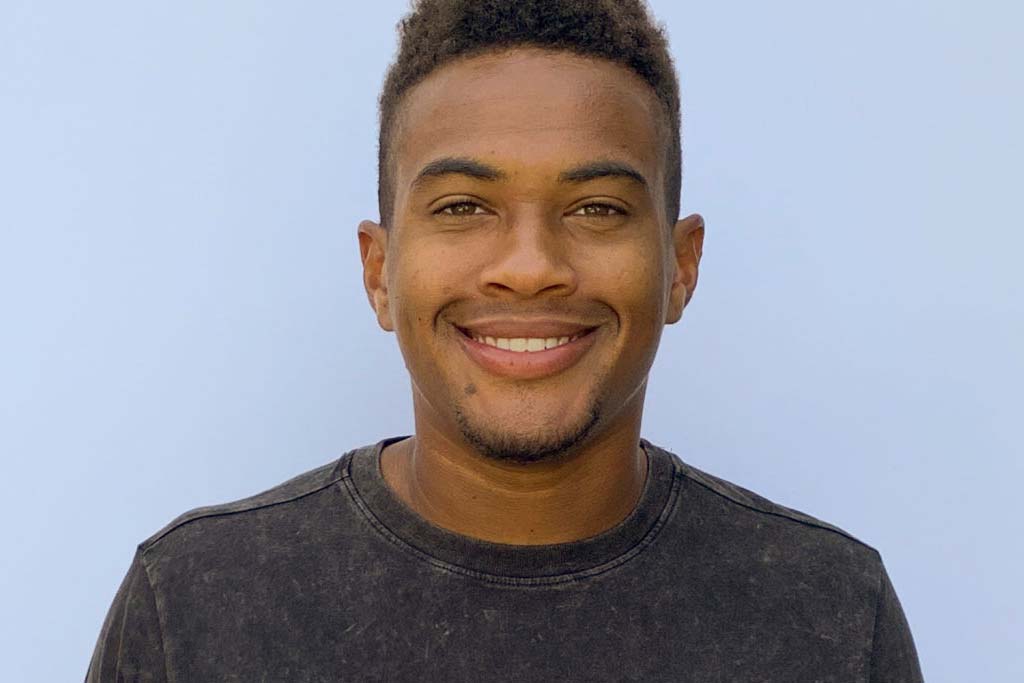 Speaking of duds, where does one even start with David? In her interview with us, Janelle said it best “That guy has no freaking clue. I will honestly say he is the worst player I have ever played with. Chicken George is a better player. At least Chicken George had a sense of the game even though he could win power. He knew to go after Doctor Will. David is so in the dark and I don’t think he can turn that around.” Even Kaysar, the most diplomatic person you will ever meet, admitted in his interview: “I will say that David is having the most trouble because he is unable to navigate. He is isolated and not able to work with anything. He won’t even have conversations about it.” Kaysar and Janelle speak the truth. Except for maybe Victoria or Lawon, David is perhaps the most bewildered houseguest fans have ever seen play the game.