Big Brother Spoilers: All-Stars Brings the Suite Life - globaltv
Your browser is not fully supported. We do our best to optimize our websites to the most current web browsers. Please try another browser. ×
IN PARTNERSHIP WITH

There is going to be no wiggle room for the Big Brother All-Stars this season.

Host Julie Chen Moonves announced the first twist of the season on tonight’s premiere and it involves the very house itself.

“It wouldn’t be a premiere night without some kind of surprise. Listen closely, you have all lived in the Big Brother house before but none of you have ever lived in THIS Big Brother house. Throughout the summer new rooms in the house will be revealed to you. Each room will twist up this game like never before,” Chen Moonves announced.

She also revealed that this week’s room is the ‘Safety Suite”. 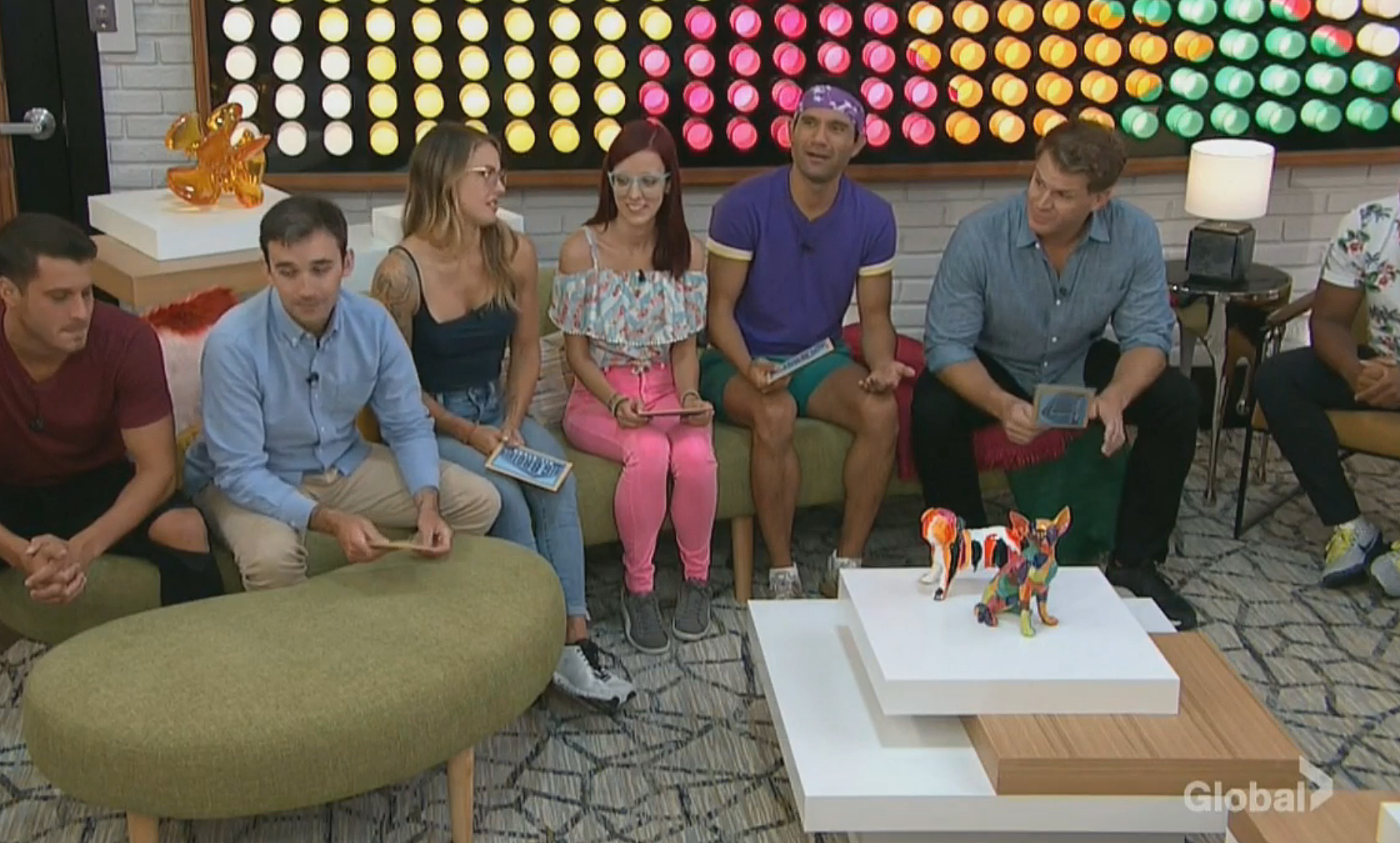 “Soon, each of you will be given a VIP pass to the Safety Suite. So what exactly is this mysterious room and how does this whole VIP pass thing work? You will all find out soon enough,” she said as the all-stars groaned.

While Chen Moonves only teased the houseguests she did give viewers a few more details. She said that inside the suite is something every houseguest would want.

Viewers also learned who the all-stars actually were as their identities have been kept a secret until the debut.

This year’s cast is: 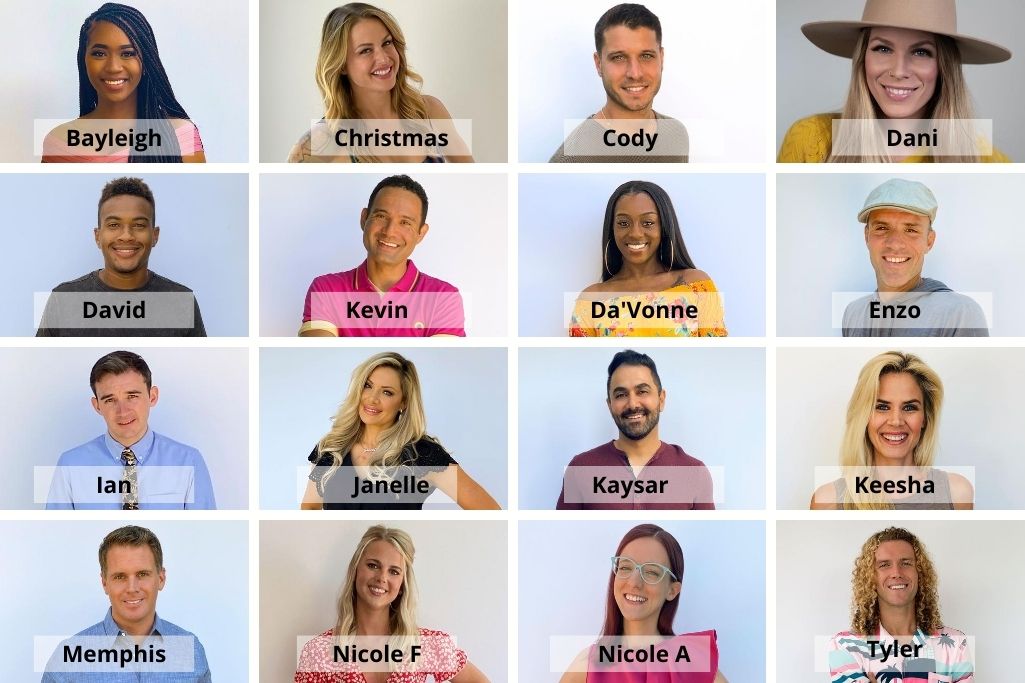 Cody Calafiore became the first Head of Household of the season. He will make his nominations for eviction on Sunday’s broadcast.