Big Brother 19 Spoilers: HoH Winner Revealed on Live Feed - Week 9 - globaltv
Your browser is not fully supported. We do our best to optimize our websites to the most current web browsers. Please try another browser. ×
IN PARTNERSHIP WITH

There’s a new top dog in the Big Brother 19 house. Jason Dent has claimed the HoH (Head of Household) title after Alex Ow, his alliance mate, handed him the win.

The Week 9 HoH endurance competition had the Houseguests hanging off of hot dog buns while being pelted with all manner of condiments and water.

Kevin Schlehuber was the first to fall at 12 minutes into the challenge. Next was Matt Clines a few minutes later when the buns they were standing in moved. The same thing happened to Josh Martinez leaving Paul Abrahamian, Jason, Raven Walton and Alex in the competition. Paul and Raven fell at approximately 47 minutes in. 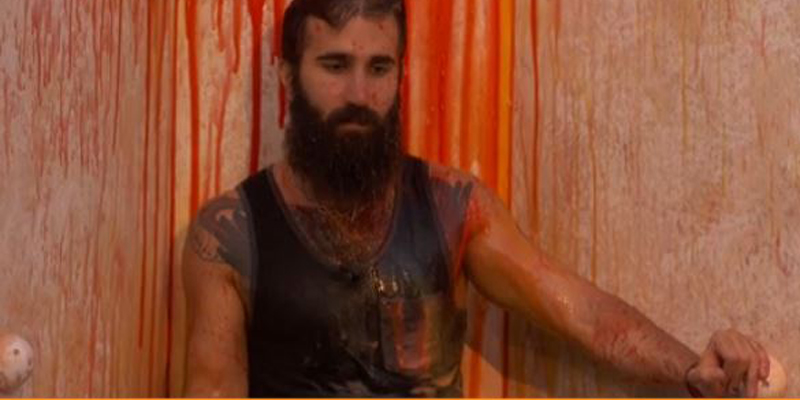 After bantering back and forth, Alex finally leapt off and gave Jason the HoH win at 54 minutes.

“That was awesome!” said Jason as he celebrated and dried off.

On the live eviction show, it was Mark Jansen, the 26-year-old personal trainer, who was evicted by a vote of 4 to 2. Alex and Jason were sympathy votes for Mark.

Mark admitted to Big Brother host Julie Chen that he was a floater who switched allegiances often but he really didn’t like how the other side of the house – Paul and his followers – were playing the game. 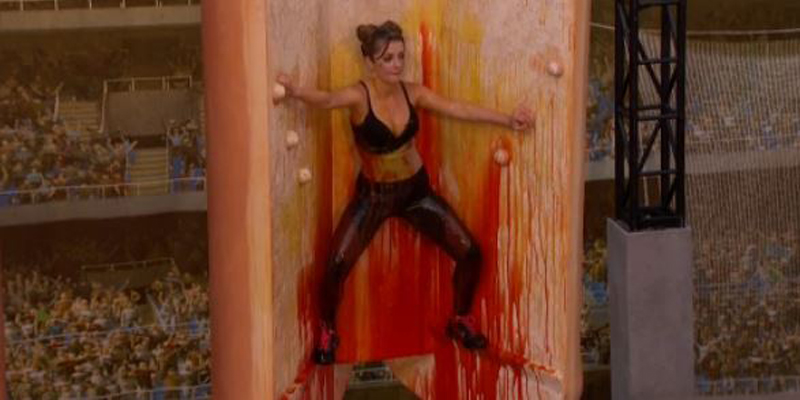 “I didn’t like the other side of the house. They are just floaters who came together. When they saw someone on the ground they joined in and started picking on them and that is not me,” said Mark.

“Man, if you could have put anyone else in the house, I would probably still be in the game. Just left and right, he ripped apart my game,” said a frustrated Mark.