Big Brother 19 Spoilers: Fear of Cody Nickson Winning Sparks Plan B - globaltv
Your browser is not fully supported. We do our best to optimize our websites to the most current web browsers. Please try another browser. ×
IN PARTNERSHIP WITH

Plan B is in effect.

With the entire Big Brother 19 house fearful of a Cody Nickson Temptation or POV (power of Veto) Challenge win this week, an alternate scheme has been hatched.

In the HOH (Head of Household) room on the live feeds, Alex Ow, Raven Walton, Paul Abrahamian, Matt Clines and Jason Dent plotted against all of the others who were downstairs.

“A number that we are unsure of has to go,” instructed Paul. 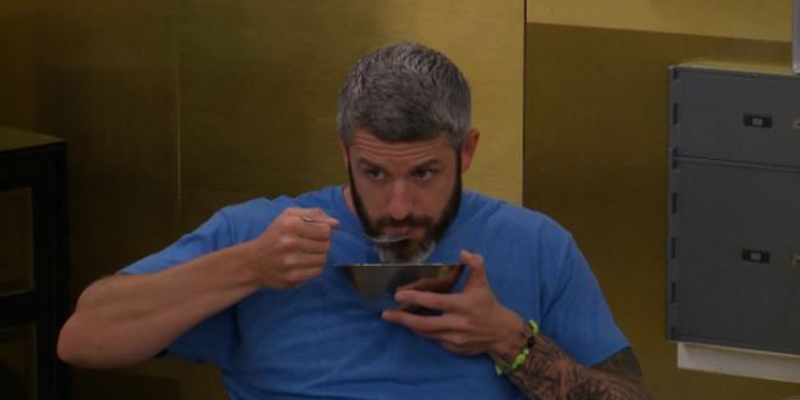 “If Cody wins safety, it will be a clear backdoor for Elena,” said Alex, this week’s Head of Household.

“Mark and Elena are almost the same player at this point. It is what it is,” chimed in Matt between eating mouthfuls of cereal.

“Mark at this point still thinks he is playing his own game. He thinks we don’t know he is hanging out with her [Elena Davies] at four in the morning,” laughed Alex.

“They keep putting up their act that they are separated but they aren’t,” Paul observed.

“The important thing now is keeping our numbers so you should probably put both of them up,” a slurping Matt advised. 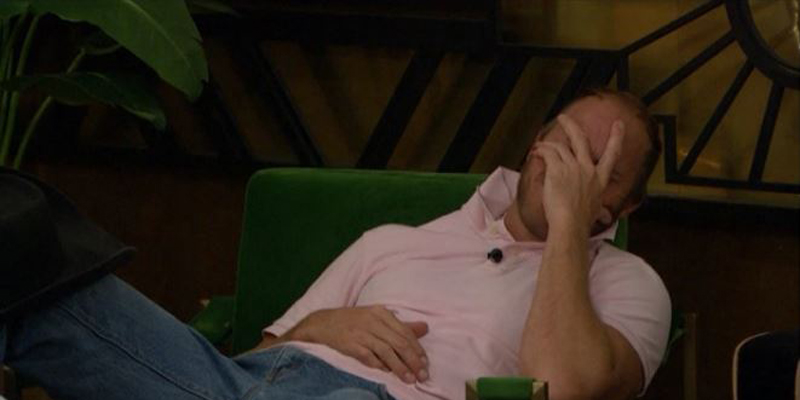 “Even in mental, Christmas hasn’t performed that well,” said Paul.